‘Reviving Rail: What Strategy for Success?’, by Chris Green 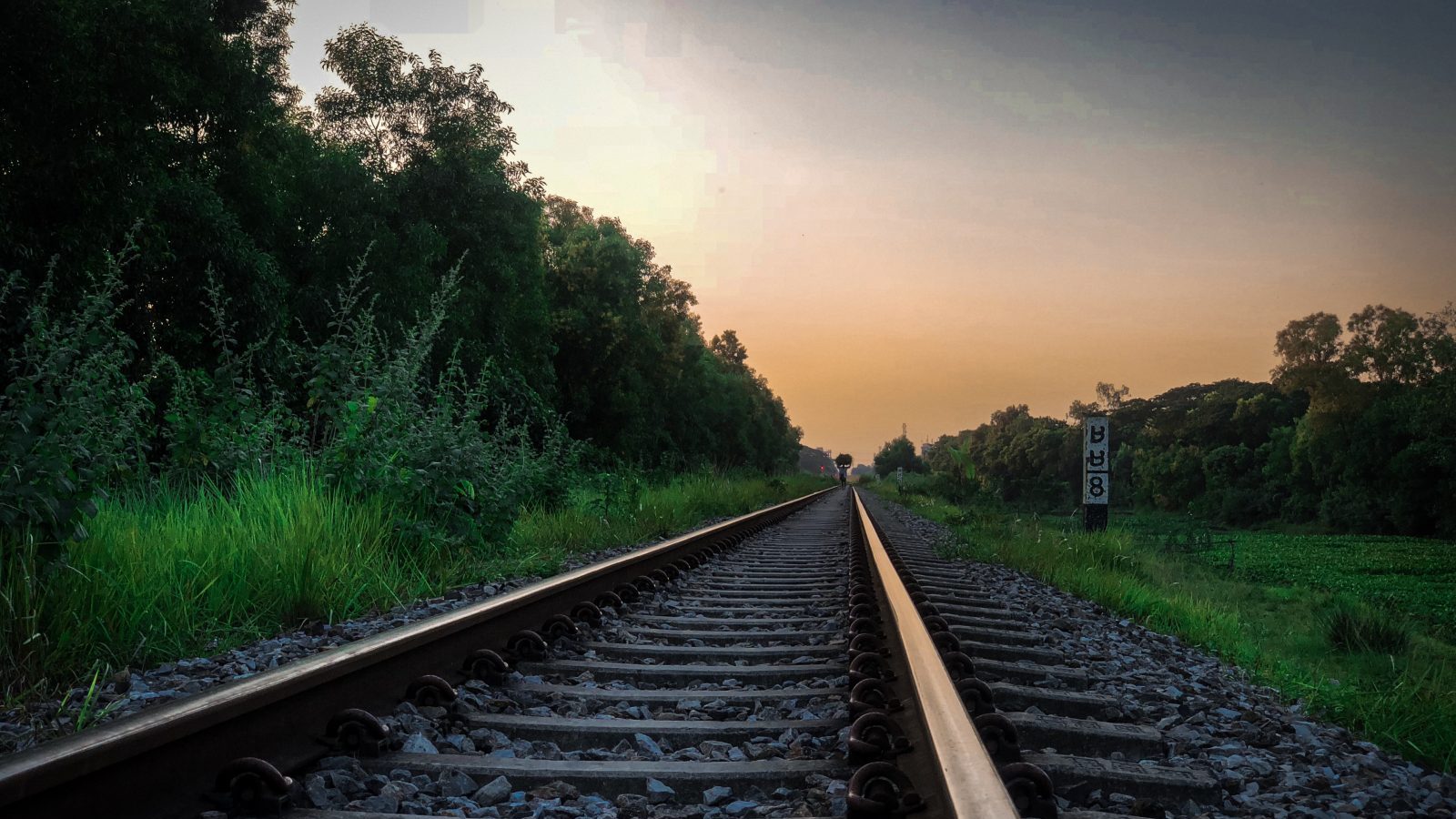 Transport systems today in the UK are often unreliable and crowded; their costs are rising; and they have consequences for the environment. Politeia’s new series On Track…? debates the questions. What structure is now needed? Who should bear the costs? What direction should policy take?

Chris Green, a Non-Executive Director of Network Rail concentrates on rail in Politeia’s next pamphlet, Reviving Rail: What Strategy for Success?* Despite recent failings, the present structure, he says, is best placed to meet immediate problems and for future expansion. Rail use in the last decade has expanded – up by 40 per cent for passengers and 50 per cent for freight. For the short term, the 2007 White Paper includes a five-year plan to combat existing weaknesses, especially reliability and capacity.

But the White Paper is less convincing for the longer term. Green explains that its strategy for future development (2009-39) ‘is short on solutions’. In particular:

Green proposes a clear set of priorities for future rail travel on the four central issues: