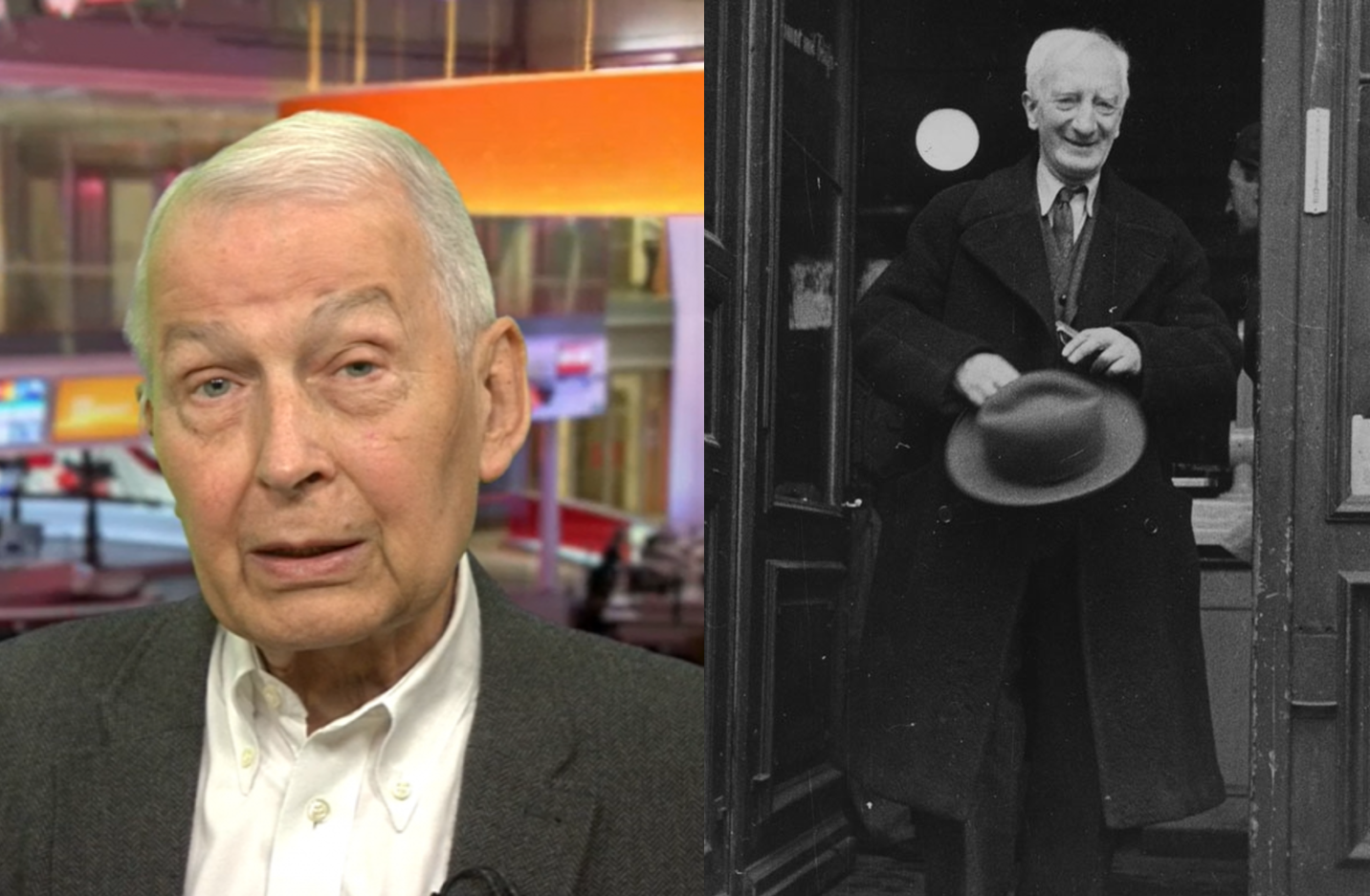 Politeia today publishes a radical new blueprint to address the social insecurity of those trapped on the fringes of poverty and ‘level up’ the whole country. Produced by two of the country’s leading thinkers in the field of welfare reform, it explains why comprehensive change is urgently needed if the welfare state today is to stay true to the principles and aims of its founding architect, Sir William Beveridge.

Revisiting Beveridge: A Benefits and Welfare System for the 21st Century has been written by former welfare reform minister Frank Field – recently ennobled as Lord Field of Birkenhead – and Andrew Forsey, the National Director of hunger elimination charity Feeding Britain.

The centrepiece of their plan is to cut loose the National Insurance system from Whitehall by establishing an independent mutual, owned by all those making National Insurance contributions (NICs) and being controlled and managed on their behalf by an elected board. This approach would cover social security, health and social care, so that the welfare state could be financed and run in a manner that chimes with what the electorate deems fair. It would be funded from NICs, not taxation, which – say the authors – is the only way to combine the self-interest of individuals with the interests of the country as a whole and, in particular, those of the poor.

Field and Forsey propose that:

The authors assert that the Prime Minister’s two key pledges – to ‘level up’ the country and ‘fix’ social care – can only be achieved by rebuilding the welfare state with a radically reformed National Insurance system and the creation of jobs for all adults at risk of becoming long-term unemployed.

In considering a range of specific problems across the welfare system, prompted by the uncertainties of today’s labour market, inadequate housing, poor training, the low pay trap and poor life chances for children and adults alike, they set out what reforms are needed to tackle each of these contingencies. They also explain how and why the overarching system itself needs a far-reaching overhaul if funds are to be raised and people supported to greater self-reliance, rewarding jobs and fruitful lives.

The changes they propose would restore the incentives which Beveridge built into the system: for employees to work and pay in when earning, and to draw out when earnings are interrupted or ceased – with employers’ contributions being reduced if they improve the pay and security of their workforce.

‘Beveridge conceived a fully-funded welfare state through which today’s benefits would be funded by previous contributions, arguing that workers, employers and the state each had an interest in maintaining an effective welfare system. Today, sadly, the provision of benefits or services takes no account of people’s prior contribution to society, but instead punishes those who have saved or want to work. That’s why rebuilding welfare around the principles of universality and actuarial soundness is the way to create an effective system in which the public can have confidence.’

‘Our proposals would achieve the two key objectives of moving our country towards full employment while giving voters control over their National Insurance contributions. Reliance on means testing by successive governments has corroded the ability of the welfare state to meet need in a way that is seen to be fair. Such a trend, along with the failings in the labour, housing and social care markets, has left millions of households leading a precarious existence, with basic needs unmet or sacrificed.’

In her preface to the paper, Dr. Sheila Lawlor, Politeia’s Founder and Director of Research, writes:

‘Like Beveridge, the authors seek to slay the five giants of want, ignorance, disease, squalor, idleness. But they go beyond Beveridge to identify the contemporary causes of these giants: they propose fresh approaches for slaying them, on the same basis of the contributory principle.’

‘Working with Andrew Forsey, Lord Field of Birkenhead has provided both a typically thoughtful analysis of the pitfalls of the current welfare system and some imaginative solutions, drawing on Beveridge’s original principles. The proposals represent a valuable contribution to the ongoing debate about reducing and eradicating poverty which merit serious consideration.’