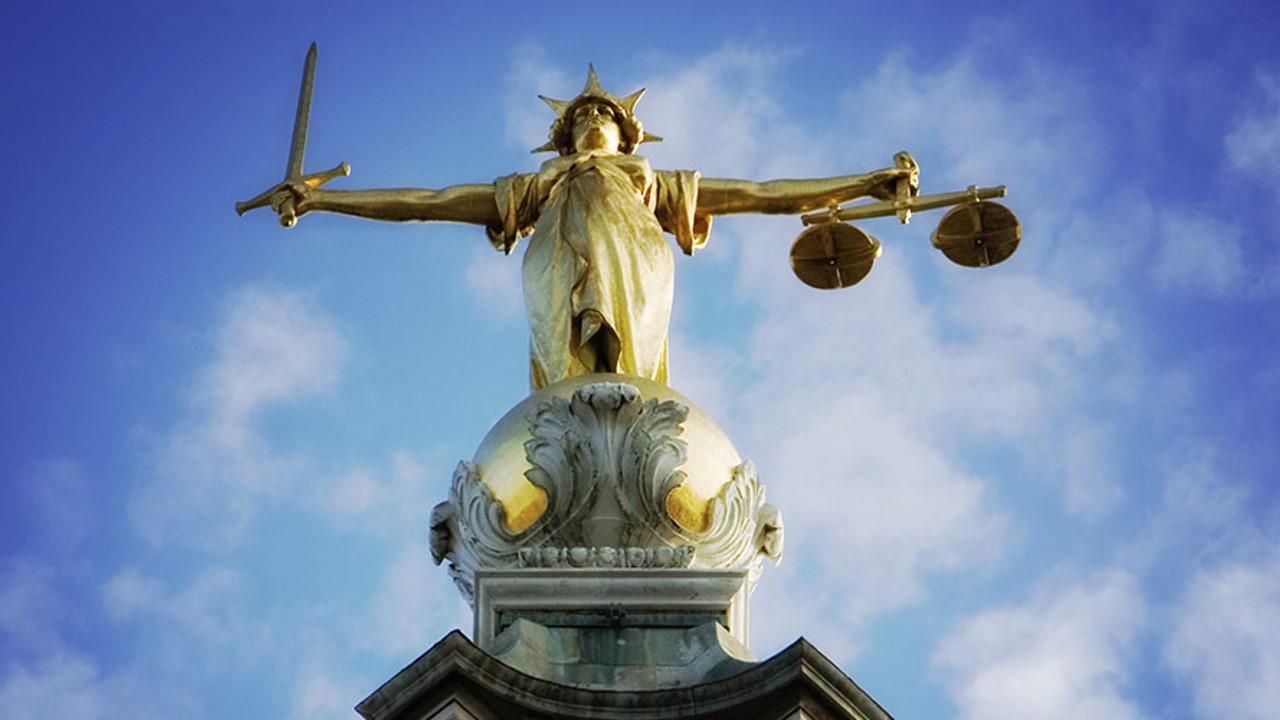 This week the UK Taskforce on Growth and Regulatory Reform post Brexit published its detailed advice to the government.

The document recognises the fundamental differences between this country’s common law tradition, and the EU’s very different, code based civil law approach – a distinction which was highlighted and explored  by Barnabas Reynolds in his detailed Politeia analysis earlier this year, Restoring UK Law.

Restoring UK Law makes a series of nuanced recommendations for future UK legal and regulatory policy. Reynolds’ work has had a significant impact on the Taskforce’s overall approach and recommendations. [1] The Taskforce’s financial services proposals in paras 17 and 158-202 are also significantly influenced by Restoring UK Law and follow the reasoning contained there. The Chairman of the Taskforce, Sir Iain Duncan Smith MP, commended Reynolds’s work as ‘very important’, adding that having read it, he was prompted to extend his advice on what steps the UK could now take more widely than originally proposed by the Prime Minister. He planned to consult a number of lawyers for his enquiry and had asked Reynolds to help. Watch here:  Good for Financial Services, Good for the UK Economy – Restoring UK Law, [35:55], [37:26], [41:44].

Politeia’s Research Director, Sheila Lawlor, who has been involved in this project from the beginning, says:

Reynolds’s analysis has helped to shape the UK policy agenda in this vital area of the UK economy. London’s position as a global financial centre will be strengthened by restoring UK law for the sector as proposed by Reynolds and now by the government’s Taskforce. Businesses and people will benefit from clear and transparent laws made by the UK parliament and from UK parliamentary oversight of regulation.  The intention is nothing short of restoring UK law, to be upheld by UK courts.

[1] Sections of Taskforce on Innovation, Growth and Regulatory Reform which draw on Barnabas Reynolds’s work include:
Paras 1,11 and 41-47  –  Introduction and Chapter 1 in respect both of both UK law and  chapter 2 on the EU system and para 17, along with recommendations 3-4;
Paras 79-82 reflect Reynolds’s ideas on the regulators’ statutory objectives contained in Chapter 4 of Restoring UK Law,  and Recommendation 5 on page 102 et seq;
Paras 83-88 include Reynold’s suggestions (Chapter 4) on how to delegate to the regulators so they can reform the inherited EU law – Recommendation 1, page 68 et seq;  paras 89-94  include Reynold’s proposals (Chapter 4) on oversight of the regulators by Parliamentary committee – Recommendation 5 on page 102 et seq