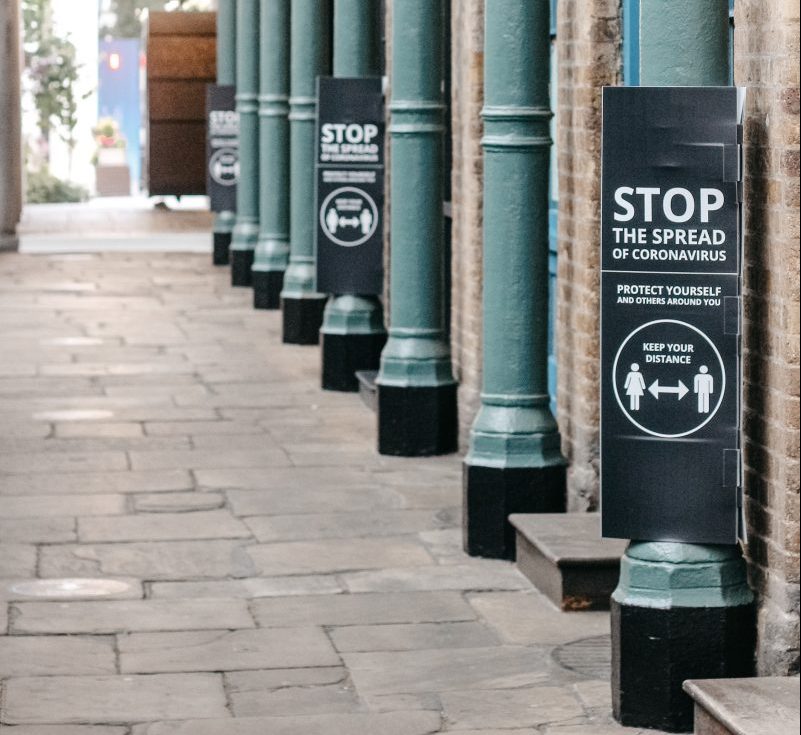 Now that western economies have ended their lockdown, they must put the levers for economic recovery into place, says Ludger Schuknecht,  who is Deputy Secretary-General of the OECD. In a new analysis published by Politeia, The Economy, The Public Finances and the Challenges Post Covid, he explains that governments were right to undertake major stimulus measures. But they must not forget that the public finances will need to be restored to a sound footing. There must also be ‘market friendly’ structural reform and a healthy financial system. Otherwise, says Dr Schuknecht, economic recovery will be impeded. In particular, the analysis explains that:

Dr Ludger Schuknecht is Deputy Secretary-General at the OECD. He was Chief Economist at the German Federal Ministry of Finance (2011-2018) advising on the fiscal and economic policy issues, the international economy and responsible for the finance track of the G20 process.