‘Regulating Rail: For Whom should Regulation Work?’, by Chris Bolt 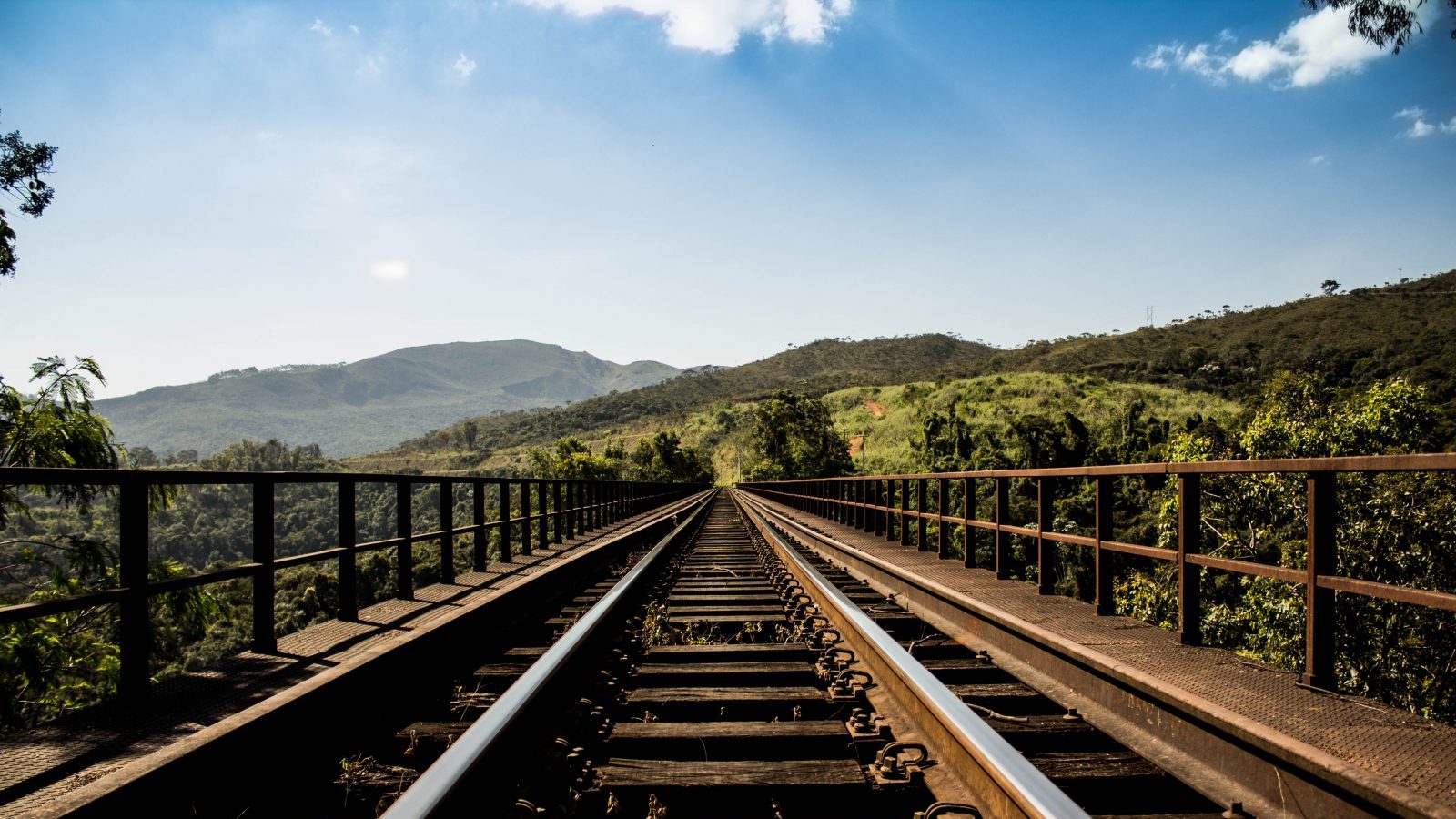 Rail Travel Improving, says Rail Regulator. But can regulator stand up for passengers?

PDF: Regulating Rail: For whom should Regulation Work?

Rail travel is rarely out of the news. To many passengers it often seems unreliable, overcrowded and expensive. What, or who, can stand up for those who travel by train? In Regulating Rail: for whom should regulation work? Chris Bolt explains his role in protecting the passenger, licensing the train operators and working to the Government’s remit. As Chairman of the Office of Rail Regulation, he sees to ‘the integrated safety and economic regulation for the railways’, enforcing health and safety regulation and competition laws, and giving advice to the Secretary of State.

How well does the system work?

Bolt is confident the system has improved: punctuality and safety are better, passenger satisfaction is up and there are now long-term plans for rail over the next 30 years, for infrastructure – at Thameslink, Birmingham New Street and Reading – and for doubling today’s rail capacity by 2030. The regulator’s role must develop to meet the new challenges: higher passenger expectations for a seven-day railway, improved efficiency, more investment and planning for additional capacity and high-speed lines.

Bolt’s pamphlet raises a number of questions about the effect of regulation in practice.

Bolt’s pamphlet is the second in Politeia’s On Track…? debates. The series will include protagonists and opponents of the status quo. So far, those who see the system from the inside* suggest that present arrangements are working and can be built on with success. Readers will be invited to judge as the series unfolds.

*Chris Bolt is the Chairman of the Office of Rail Regulation and Arbiter for the London Underground PPP.

Regulating Rail: for whom should regulation work? is published by Poltieia, 22 Charing Cross Road, WC2H 0QP

Chris Bolt was Chairman of the Office of Rail Regulation (2004-2009) and Arbiter for the London Underground PPP (2002-2010), having served as Rail Regulator in 1998-9. His had joined the civil service in 1975, serving as an economist in such departments as HM Treasury, the Home Office and the Department of the Environment, where he helped with water privatisation and the new regulatory regime. He was author for Politeia of Regulating Rail: For Whom Should Regulation Work? (2008).