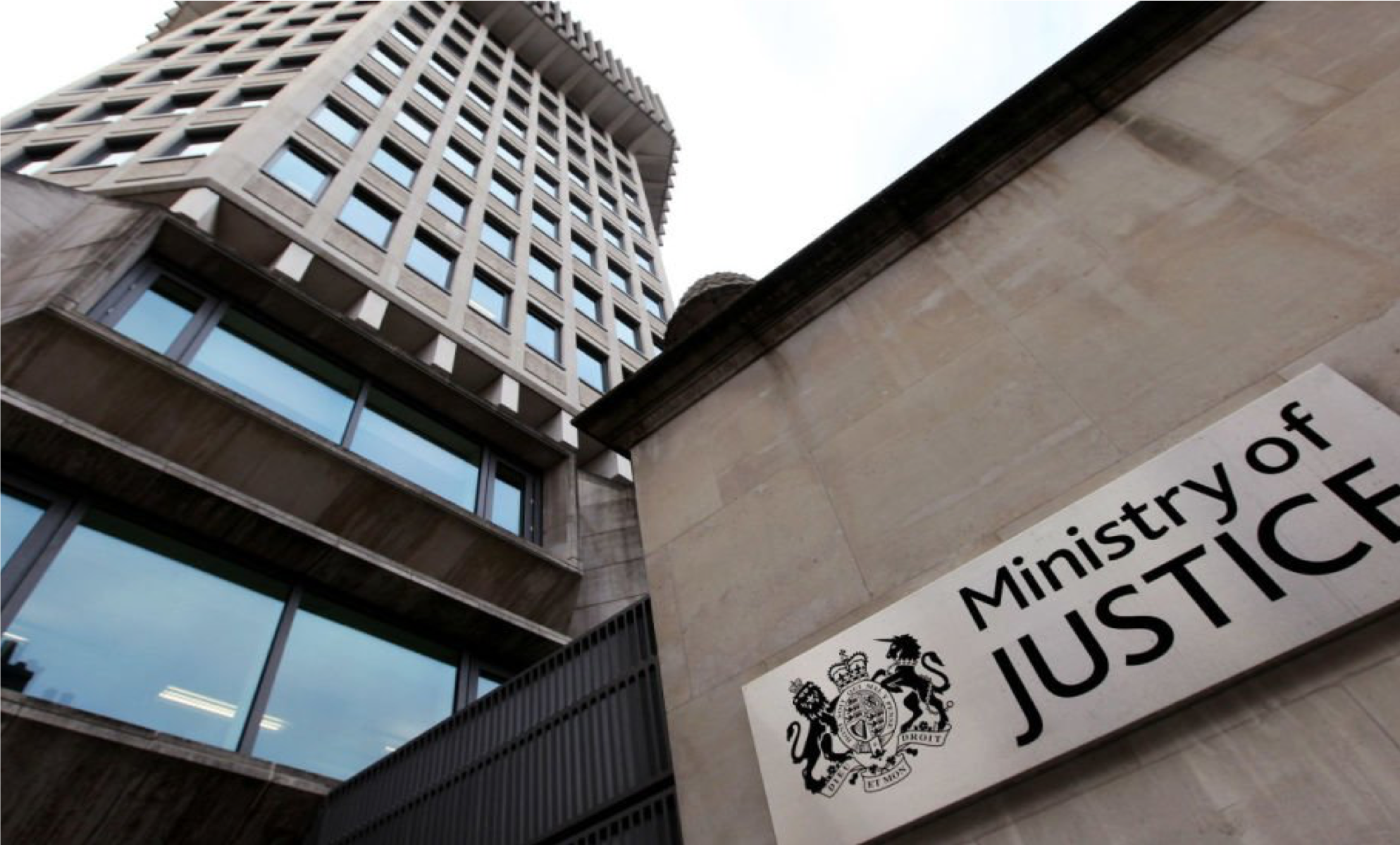 The UK’s legal system is acclaimed globally for its expertise and impartial judiciary, but at home the legal aid system is failing. For that, many blame the cuts in funding since 2010. But as Politeia’s next publication, Reforming Legal Aid, explains, funding is not the whole story. The authors, Dr Sheila Lawlor and Gavin Rice, who explain that the structure of the system under the 2012 LASPO Act brings its own costs and problems, are joined by four members of the legal profession, Jonathan Fisher QC, Max Hardy, Edite Ligere and James Taghdissian, who consider the impact of policy. They conclude: –

The authors make a number of recommendations for the long- and short-term: –

Dr Sheila Lawlor, the editor and a co-author of Reforming Legal Aid, writes:This country’s legal system is a precious asset, which underwrites the historic freedoms enjoyed by its people. …  It has many threads. One of these is the historic right, written into Magna Carta, of access to justice and the law. The failings now in the system of legal aid … threaten this historic right.Nor is the problem, as many critics suggest, only one of money. Rather, as happens so often with centrally-run state schemes, one fundamental weakness lies in how the money is spent and a system that has increasingly moved away from using the professional judgement of specialists in the field towards reliance on bureaucratic criteria.The crisis in legal aid needs to be tackled, not just as a matter of justice and to preserve the age-old rights of British citizens, but also in the interests of tax-payers and from concern for the wider prestige and economic prosperity of the country.ENDSNotes to Editors1. Established in 1995, Politeia is an independent, non-partisan think-tank providing a forum to discuss economic, constitutional and social policy with a particular focus on the role of the state in people’s lives2. Reforming Legal Aid by Sheila Lawlor, Gavin Rice, Johnathan Fisher QC, Max Hardy, Edite Ligere, James Taghdissian will be published by Politeia on Tuesday, 8th March 2022.