Reforming Legal Aid – The Next Steps 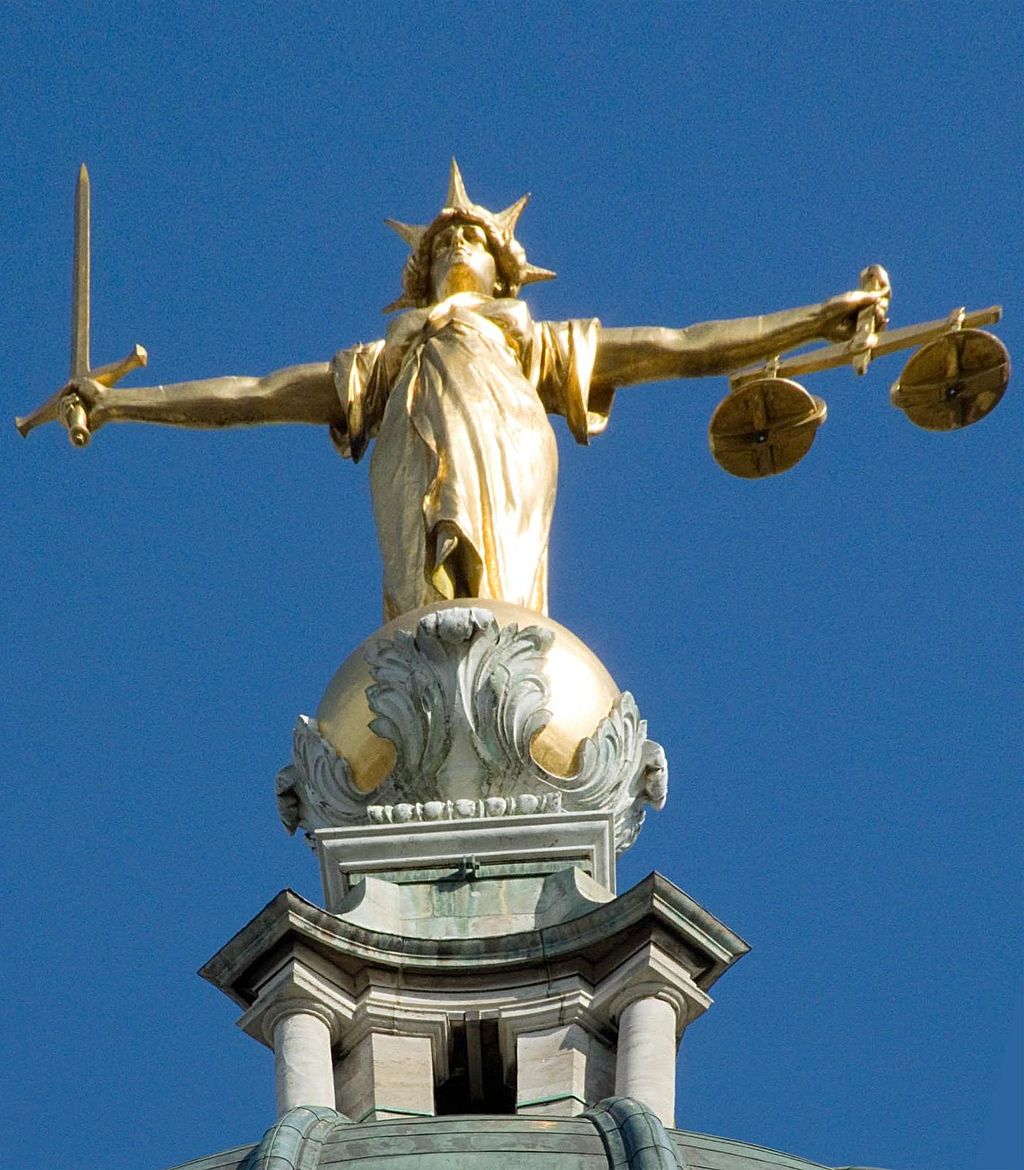 In Reforming Legal Aid — The Next Steps Anthony Speaight QC carries forward the call for radical reform made in Politeia’s March 2022 publication, Reforming Legal Aid. That identified structural change in the system over the late 20th century during which the quality of legal aid declined at the same time as the cost had tripled.

Speaight argues that along with structural change went a change in culture. He proposes four specific reforms to civil legal aid which could be made without any new money from the Treasury.

Notes to Editors
1.  Reforming Legal Aid — The Next Steps by Anthony Speaight QC will be published by Politeia,,42 Berkeley Square, London, W1J 5AW.
2. Anthony Speaight QC is a former Chairman of the Bar Council’s Access to the Bar Committee (2004-6), and former Chairman of the Editorial Board of Counsel, the journal of the Bar of England and Wales (1991-4). He was a member of the Bar Council working party on a Contingency Legal Aid Fund. He is also a former Chair of Research of the Society of Conservative Lawyers (2016-2020).
3. Established in 1995, Politeia is an independent, non-partisan think-tank providing a forum to discuss economic, constitutional and social policy with a particular focus on the role of the state in people’s lives.