‘Putting Brexit off? Or being put off Brexit?’ by Thomas Grant 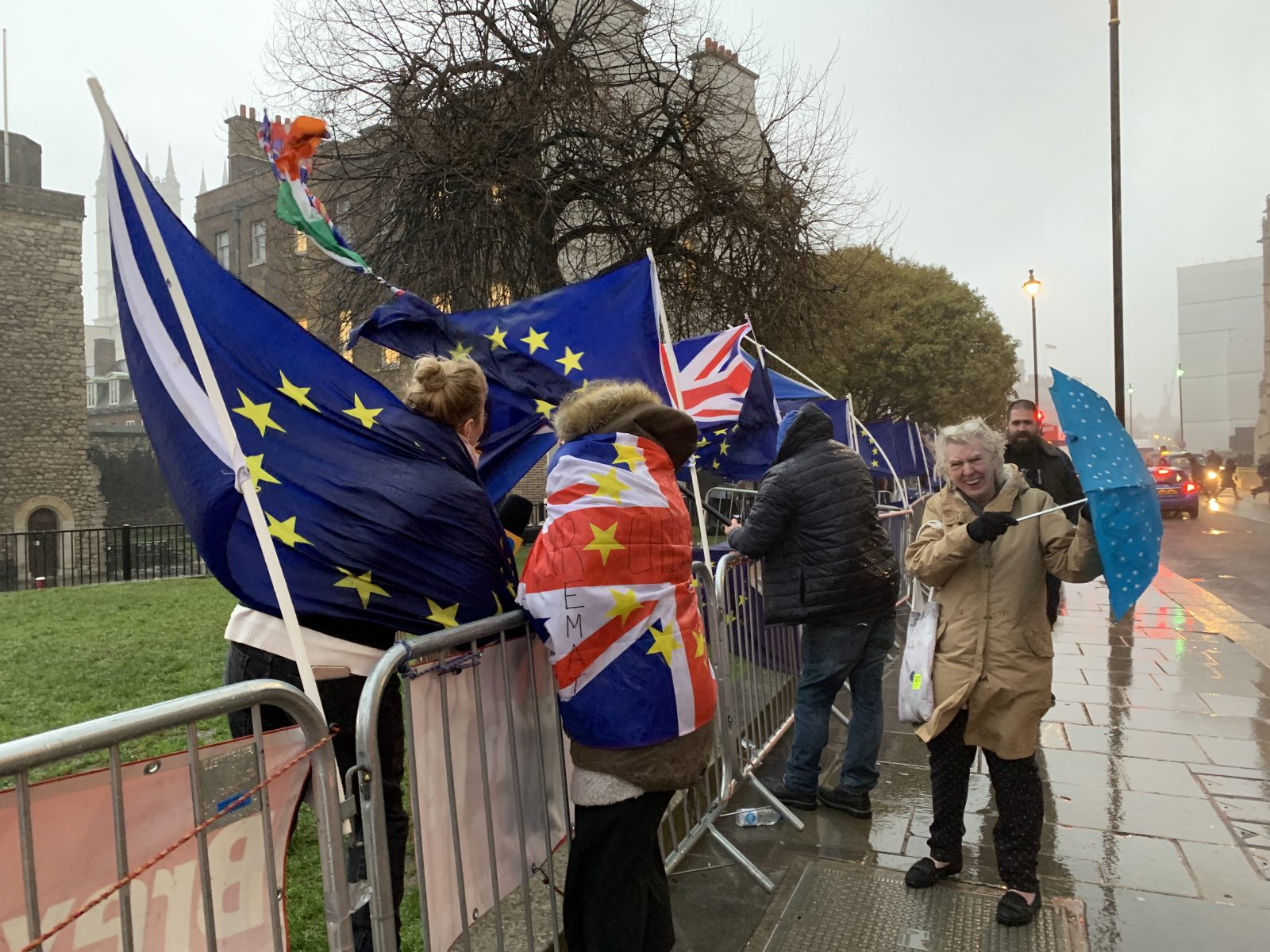 Putting Brexit off? Or being put off Brexit?

Friday 13th September 2019: Delaying departure from March turned Brexit into a long process instead of the clear act of departure under and envisaged by international law, says Dr Thomas Grant* commenting on the international law dimension. In a fresh analysis to be issued by Politeia next week he warns that further delay or revocation would strengthen the EU’s hand to set its own terms — including the time and the terms for any future departure. All concerned should recognise there is already, under law, a deal in place.

Before the referendum of June 2016, divergence of values between the EU and the majority of people in the UK was giving rise to ever more friction as the UK undertook to implement EU laws and policies. The divergence, which we may assume will remain, will not be any easier to manage, if the EU emerges as an even closer, more tightly-regulated union. To the contrary; there being that much less political space within a statal legal order than in the international legal order, the divergence will lead to practically permanent crisis. That is the future that the UK—and EU—risk, if Brexit is put off much more.

The means for averting such a future, however, are not impossible to grasp. What they require is a well-informed shift in how we talk about the EU—and a shift in how we, and the new government, handle Brexit.

The overarching lesson from international law is that the new Prime Minister should address the EU as it is, not as its more ambitious founders imagined it would be. The EU served a purpose, to the extent it acted like an international organisation dedicated to trade and investment among its members. It attracted resistance, to the extent it acted like a State. Movement of the EU further toward a self-contained legal order, in the short run, would give the appearance of strengthening the EU, as more power is consolidated in its institutions. However, in the long run, that path leads to permanent crisis.

The government must be clear that there is an international law dimension to the terms it uses, particularly about ‘no deal’. It should recognise that the United Kingdom and the EU already have a deal in place.

This is the deal embodied in Article 50 TEU as it stands; in general international law; and in the network of international agreements and practices, as well as the mechanisms for reaching new agreements, that operate between the UK, other States, and the EU. Those politicians who say that further terms must be agreed before exit can take place implicitly re-inforce the sotto voce claim of the EU to be a State. You don’t need further terms to leave a treaty organisation. International law already provides for your exit. You require such terms only when the thing you are leaving is a State. Politicians who insist that Britain must deal on the EU’s terms in order to effectuate Brexit are doing the country a disservice—and they are, unwittingly, re-casting the organisation that Britain should leave behind.

His publications include Aggression against Ukraine: Territory, Responsibility, and International Law (2015) and Admission to the United Nations: Charter Article 4 and the Rise of Universal Organization (2009). For Politeia he co-authored Avoiding the Trap – How to Move on from the Withdrawal Agreement (2019).