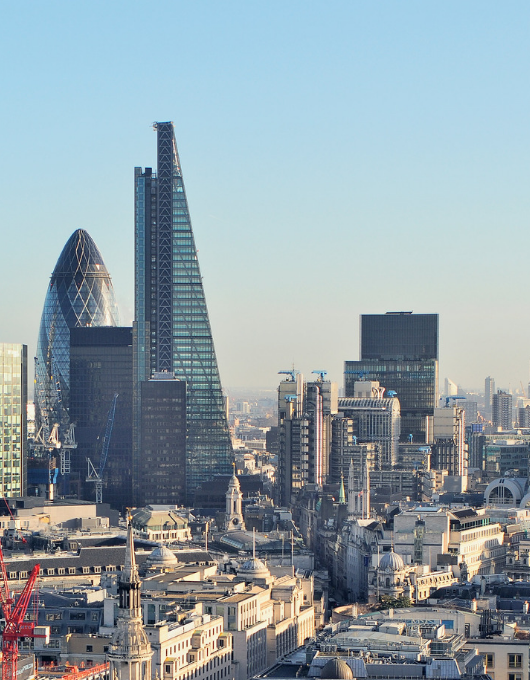 After Parliament’s rejection of the Withdrawal Agreement, the UK’s focus has been on how to exit the Backstop. But other changes are also needed to ensure that the UK is treated fairly under the proposed Treaty. This is especially the case for State aid policy after Brexit – say two distinguished lawyers, Barnabas Reynolds and James Webber.

The Withdrawal Agreement would give the EU de facto control over UK State aid. That could have far more serious implications for the UK economy and fiscal policy than seems commonly understood. It would mean that during the transition the UK could not prepare for a possible no deal by using State aid without Commission approval. And, under the Northern Ireland Backstop, the EU would retain permanent control over UK State aid for goods and most likely for far more than that.

In a detailed schedule the authors outline what steps can be taken. They propose:

The Withdrawal Agreement, State Aid and UK Industry: How to Protect UK Competitiveness is published on 5th February 2019 by Politeia, 14a Eccleston Street, SW1W 9LT.

As the authors explain:

‘EU State aid law was intended for its customs union for EU goods trade – to protect Member State industries from unfair competition from States giving their own industries subsidies once tariffs were removed.’ But the ECJ and European Commission have ‘extended the original concept to cover a range of other industries, as well as tax matters and many other key competitiveness measures.’

Using its State aid powers the EU Commission could control such measures as:

Enquiries to: The Authors:

These themes will be discussed at Politeia’s forthcoming event Referendum Decision, the UK and the EU – Constitutional, Legal and Regulatory Change, 12th February, 7.00pm – 8.00pm, BPP Law School, 68-70 Red Lion St, WC1R 4NY at which journalists would be welcome. If you would like to attend, please respond to this e-mail by writing to press@politeia.co.uk with your name, position and organisation, and we shall put you on the list.