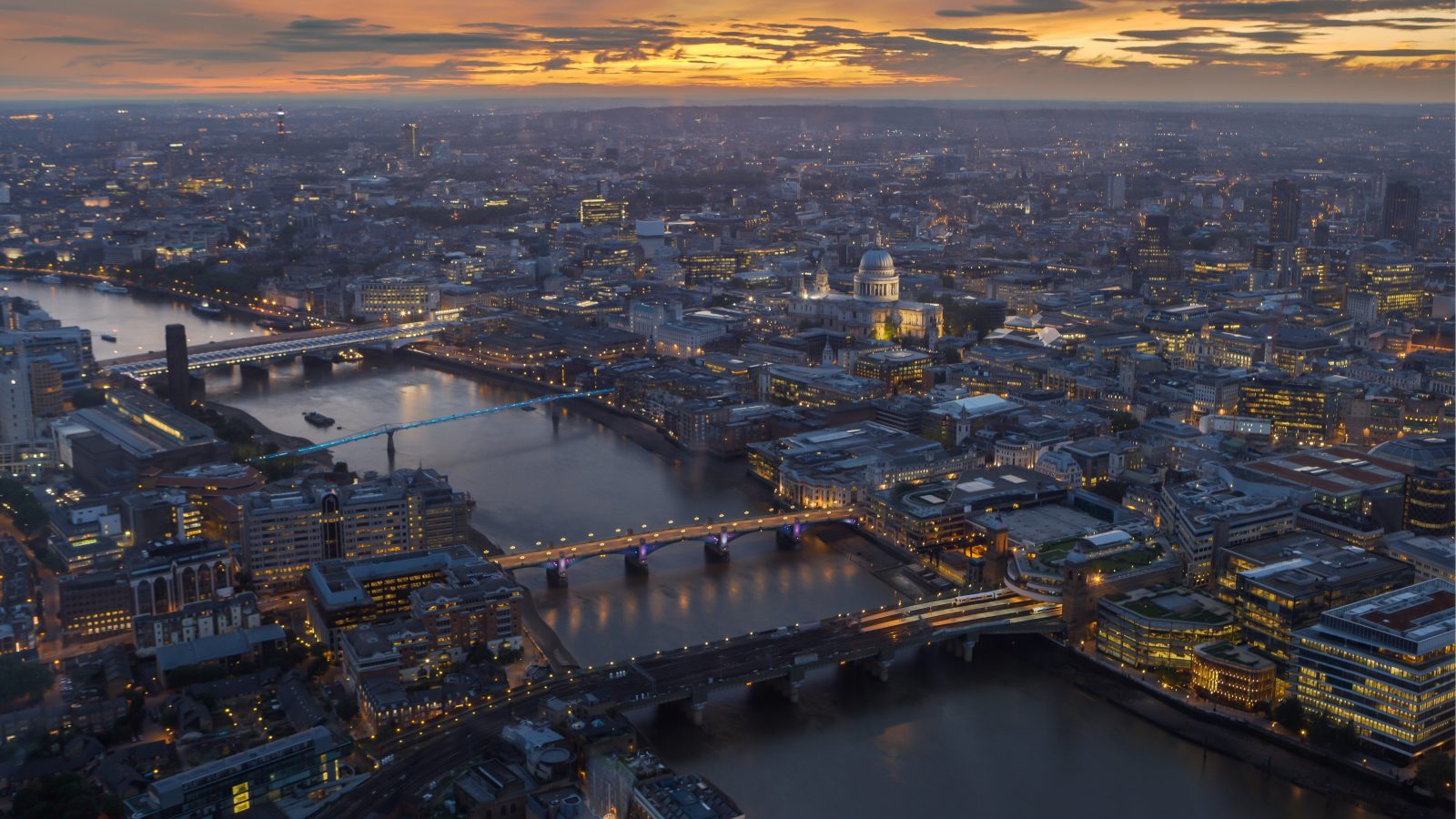 The economic gains of leaving the EU will be considerable, says John Redwood MP, provided the UK follows a twin policy of changing economic course and pursuing an early Brexit. In Politeia’s new publication, Prosperity not Austerity: Brexit Benefits—Britain’s New Economy, he outlines a simple strategy for leaving the EU which will allow the UK to seize these opportunities.

First, economic policy must change direction. The country must move away from the ‘lopsided and ineffectual’ policy of austerity pursued by the previous government which relied on tax rises rather than overall spending cuts. In particular:

Major infrastructure projects should be a priority. These should generate a proper return and plans should be assessed on that basis; money should be borrowed cheaply; obstacles to rapid completion overcome, e.g. by compensation to those who suffer from new road or rail schemes.

There should also be policies to improve life chances. Benefits policy should aim to avoid cuts to disability benefits and tax credits, with extra funding to introduce the new universal benefits. More funding is needed to fill NHS staff shortages to look after increased caseloads. School and curriculum reform should continue, so helping to create a highly skilled and productive labour market.

This economic transformation will be helped by an early exit from the EU and the repeal of the 1972 European Communities Act.

The author dismisses suggestions that we are in for a long hard haul of negotiations or that much time will be needed because matters are so complex.

Matters can be kept simple by Britain proposing to continue free trade as now, with no new barriers to mutual UK/EU free trade. If the EU does not agree, then the standard WTO terms with relatively low average tariff is a painless alternative.

An early exit from the EU would allow for an early legislation on borders, early cancellation of the UK subscription to the EU (saving £11bn a year net contribution, £40bn over this parliament). But ‘delay in placing sensible controls and a fair system of work permits globally could also lead to a substantial increase in the UK’s domestic budget…[for] housing, transport, healthcare and education…[for] recently arrived workers on low income’.

Both the economic change of direction and the early departure from the EU go hand in hand. As Redwood says, Brexit offers a three-fold benefit:

*The Rt Hon John Redwood is MP for Wokingham and Chairman of the Conservative Economic Affairs Committee since 2010.