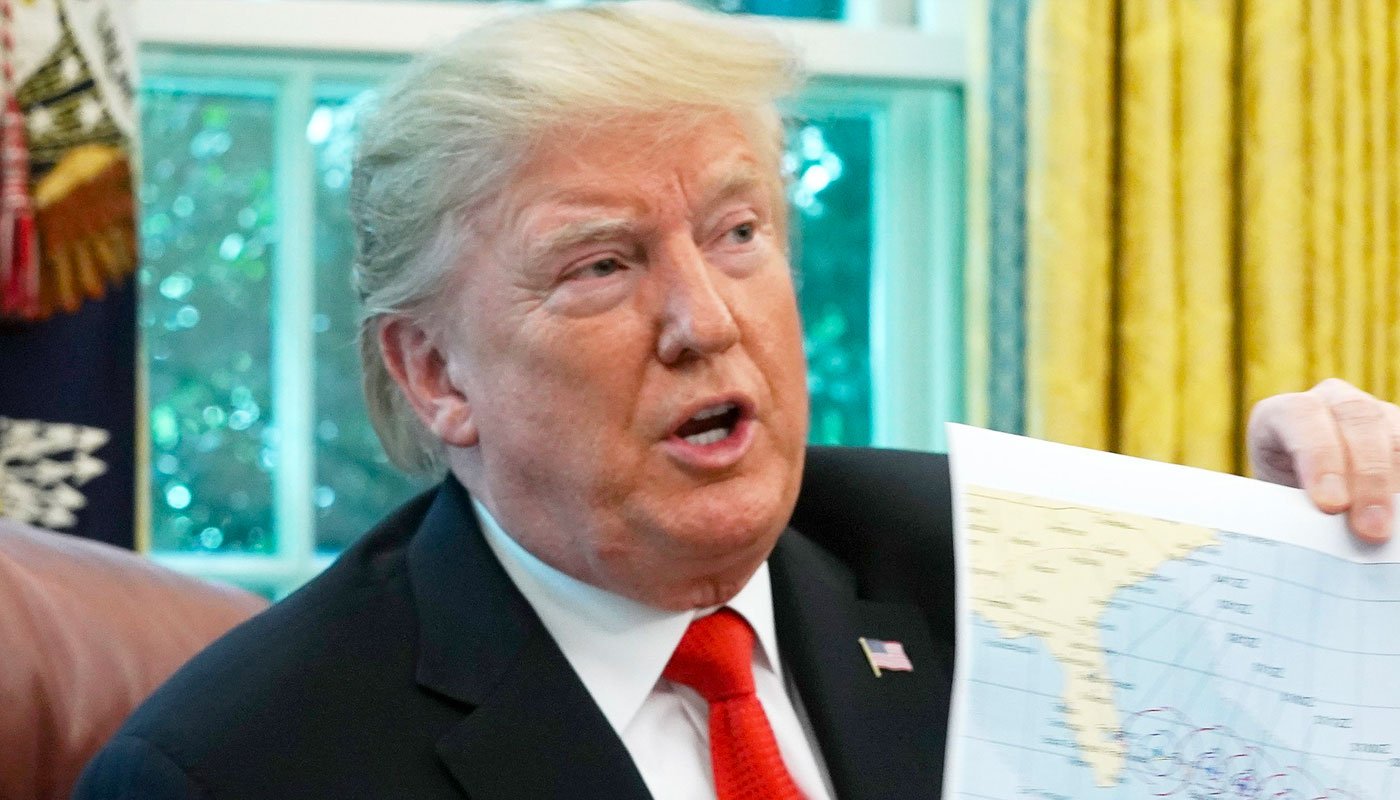 At first glance the simmering US-China trade war does not bode well for the global economy, to say nothing of geopolitical relations between the world’s two superpowers. The US Treasury’s naming of China as a currency manipulator last week marks a further escalation of hostilities which will undoubtedly inflict more harm on consumers and rattle markets. A global recession seems imminent.

But President Trump is right to take action against China’s misdeeds on the international trade front, even more so because, having been drawn up primarily in the 20th Century, the international legal framework governing trade, that is to say the laws of the WTO, is inadequate to address the unfair economic policies of President Xi’s regime. These include restrictions on inward investment, forced technology transfer by foreign firms and weak protection of intellectual property. Where WTO rules are helpful, as in the case of state subsidies and dumping, the slow process of dispute settlement, now weakened due to the US’s resistance to the appointment of new judges, often makes effective resolution through this forum impractical.

China may well have artificially depreciated the renminbi in response to the latest round of US tariffs on their exports, although it is more likely that the Chinese currency fell naturally due to continuing US tariff pressures. The more important point is that international law, in this case the rules of the IMF, lacks effective sanction against competitive currency devaluation. The IMF could threaten to deny China access to its resources or expel it from the organization altogether, but neither would work against China given its economic might. Ultimately all the IMF can do is name and shame. It is no surprise, then, that the US with its economic clout and Trump’s combativeness, has chosen to respond to China on its own.

Where the multilateral economic system has failed, so bilateralism should step in to fill the gap. The 11-nation Comprehensive Progressive Trans-Pacific Partnership which the US dramatically abandoned on Trump’s first day in office, contains binding protections for foreign investors, prohibiting forced technology transfer, state subsidies and more. It would have also forbidden currency manipulation, although this feature was scrapped from the final version. Likewise the US Mexico Canada Agreement (USMCA) covers all these issues, including a specialized mediation system to deal with currency manipulation which far exceeds what the IMF has done. These are just two examples of how international law can de-escalate trade wars, bolstering economic relations rather than tearing them down.

Instead of lashing out at one another the best way forward for the US and China is to return to the negotiating table and conclude a comprehensive trade agreement with reciprocal, enforceable legal obligations fit for the 21st century. At all times and in all places rule of law should govern: as between individuals, so between countries.

A US-China trade agreement would contain prohibitions against currency manipulation which would be enforceable through binding arbitration. It would also prohibit many of the other trade malpractices of which the US has accused China in recent years, including protections for US investors and their intellectual property. It would slash tariffs on a whole range of goods putting money back into consumers’ pockets and re-establishing important supply chains. Having made commitments bilaterally and adjusting the regulation of its domestic economy accordingly, China might even be disposed to reform its approach to its other trading partners, benefiting the whole world. This could be very important for the UK as it enters its post-Brexit phase.

Whether Trump’s strategy of hitting China hard with tariffs will force China to conclude a trade agreement is uncertain. It worked with the USMCA, much as it persuaded the EU to expand US beef imports. Either way, the president’s goal of seeking a ‘deal’, meaning a treaty binding under international law in which there are real consequences to breach of promises, is commendable and quite possibly worth the short term pain.