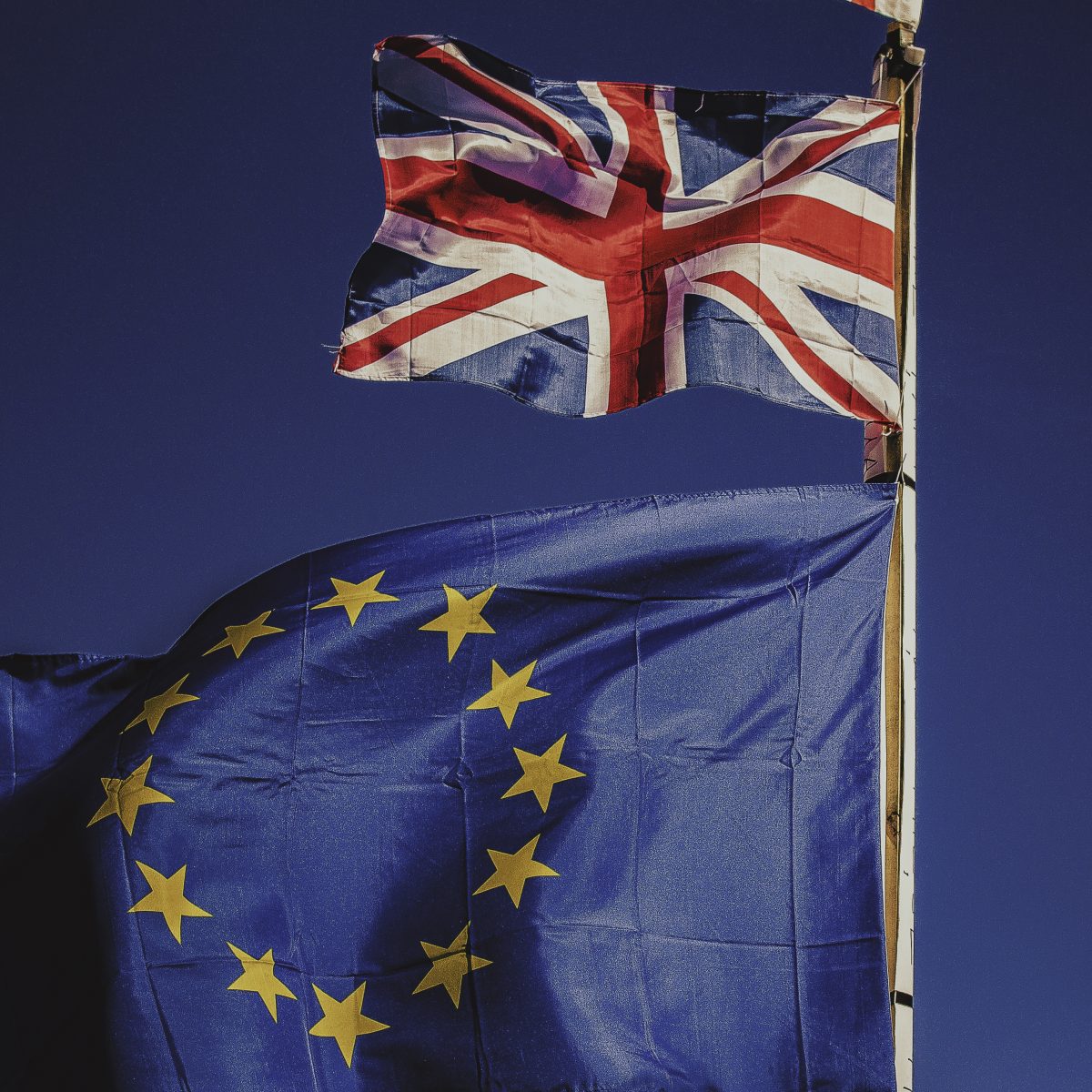 Once independent from the EU next year, the UK rightly intends to diverge from EU regulations. It intends to pursue its laws in keeping with the promise of sovereignty and the reinvigoration of the British economy. Abandonment of EU rules on financial services, for example, has been heralded by former Bank of England Governor Mark Carney as one of the advantages of independence. The dominant strategy here will be focused on eliminating much of the EU’s red tape to lift the burden from British businesses and their consumers. It is often suggested, in many cases accurately, that the EU’s proscriptive approach to regulation is less efficient than the UK’s more pragmatic one in which actions are permitted until they are not, rather than the other way round. The Anglo-American common law, developed bottom up in response to actual disputes rather than top down based on a rigid code, is thought to lend itself to innovation and growth.

At the same time, the Prime Minister Johnson, Boris Johnson, and the UK’s chief Brexit negotiator David Frost have assured voters, and the EU, that we do not intend to engage in a bonfire of the regulations, ‘Singapore on Thames’ race-to-the-bottom next year. Both correctly point out that the UK has tighter laws than that of the EU in many spheres, notably employment rights. At first glance, it might seem that this promise might fulfil the EU’s insistence on maintaining a ‘level playing field’ as a pre-condition for a zero tariff, no inspection, Free Trade Agreement (FTA), along the lines of the Comprehensive Economic and Trade Agreement (CETA) between the EU and Canada.

Standard ‘non-regression’ commitments as found in most shallow FTAs like CETA (in contrast with deeper Association Agreements, such as that between the EU and the Ukraine), should meet the EU’s requirement for regulatory alignment, or ‘consistency’ as Michel Bernier has been prepared to characterize it euphemistically. These provisions promise that treaty partners will not lower their regulations from their pre-existing level or weaken their enforcement with a view to attracting trade or investment. Treaty partners should not become pollution or sweat shop havens, not only because this is socially harmful, but because this could lead to unfair regulatory competition. With a standard non-regression clause in the UK-EU FTA, the UK would in theory be able to diverge in terms of the way in which it regulates (likely softer touch than the EU) as long as the end result would not change in terms of the level of safety, protection or other social norm achieved. This methodology is often described as ‘equivalence’ in that the regulatory goal is maintained but the manner of reaching it is modified.

Unfortunately, the EU appears set to reject this approach, refusing to accept a simple non-regression clause as sufficient to sustain the level playing field, even though it did so for Canada in CETA which eliminated tariffs and allowed for mutual recognition of standards on most products. This is primarily because, as Michel Barnier has recently reiterated, the UK is a greater threat as an economic competitor with the EU than Canada due to the UK’s larger economic size as well as its geographic proximity. Canada’s economy is also heavily dependent upon its extractive sector, meaning that it does not compete with the EU directly in as many sectors as the UK. For the EU, non-regression clauses tend to be included in FTAs with countries with which the EU has limited existing integration or aspiration for this in the future, like Canada. They are often associated with fostering of dialogue between treaty partners regarding standards rather than fully harmonizing regulations.

It would seem, however, that the non-regression approach is the one which is in fact most suitable for the UK and the EU going forward. Such a commitment in the UK-EU FTA could be enhanced through the creation of a joint committee, or committees, composed of experts from both sides in various sectors, with a view to reviewing each other’s standards in terms of their outcomes on an ongoing basis. A tribunal should also be established to assess the suitability of each country’s regulations which is able to issue binding decisions on conformity or lack therefore. Where issues of EU law are raised by this process, the tribunal should be able to refer to the Court of Justice of the EU and the UK courts as necessary, however these rulings will not be binding as this body will be a fully international, autonomous court. This is in keeping with the UK’s red lines on non-encroachment of the CJEU. If the UK intends to secure the ability to diverge from the EU’s regulatory orbit, while only actually doing so in a few limited circumstances, notably in new areas where EU regulations are not yet in place, such an arrangement might represent a suitable compromise.

Whether or not this ‘enhanced non-regression’ will be acceptable to by the EU in certain sectors or at all is unclear, although it is hard to imagine that they will be prepared to walk away from a zero tariff arrangement with the UK, especially if some fishing rights are agreed. The EU might counter that weakening regulations, as for example in the case of the Industrial Emissions Directive, could reduce the burden on UK manufacturers by billions of euros per year, effectively operating as a subsidy. Perhaps the better question, which a properly appointed expert committee may be in some position to answer, is whether the EU’s suite of directives in various fields are scientifically legitimate in the first place. If they are not, as many would argue, then the UK’s departure from the EU might cause the EU to take a second look at some of its own unwieldy regulations and consider how they might be improved to advantage its own firms and citizens. In so doing they might find that there is little need for divergence after all.