Playing by the Rules – Has Boris failed? 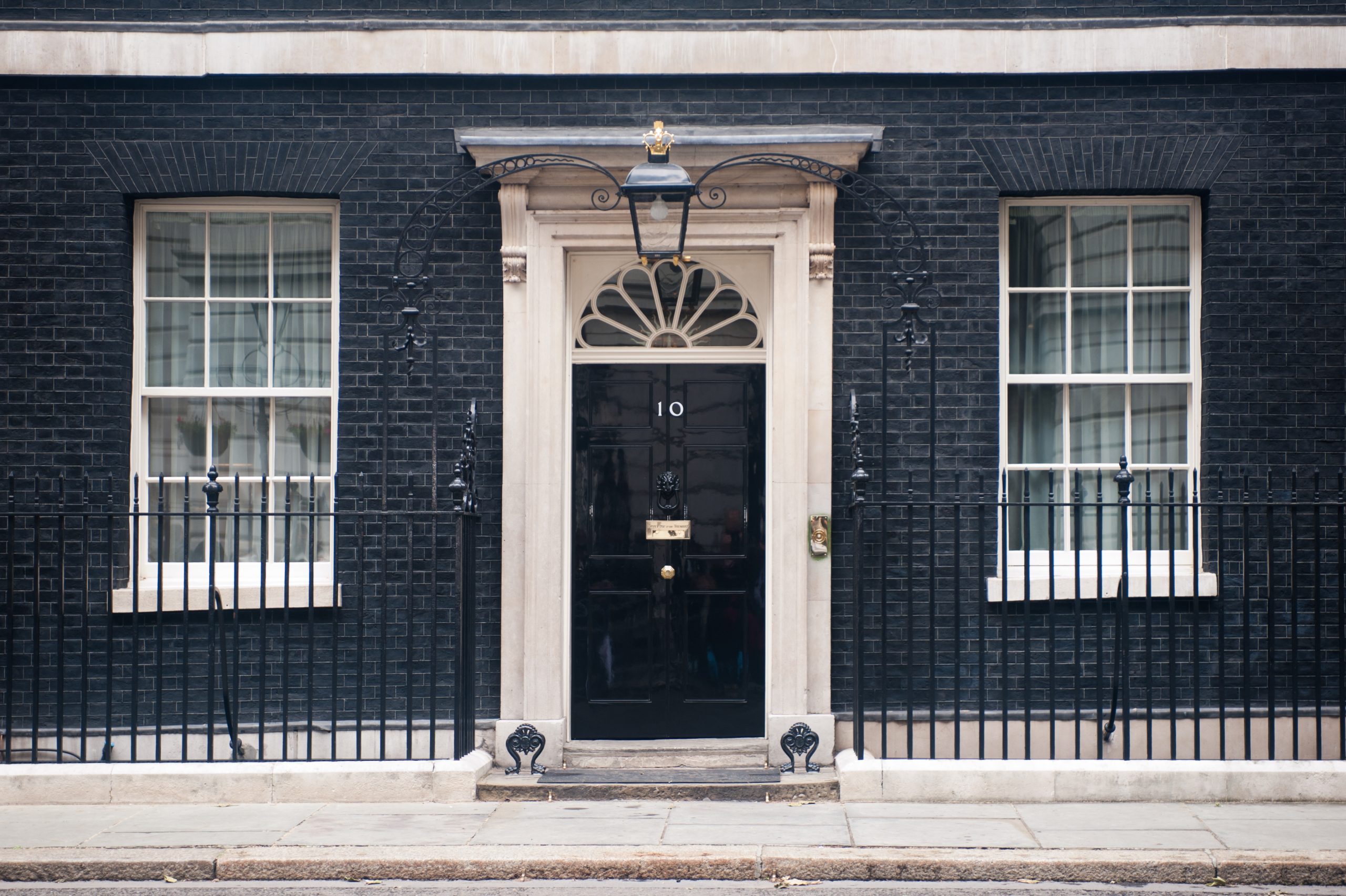 Boris Johnson is not the first PM to have his character written off by MPs.  But his true failing, says Sheila Lawlor, Politeia’s Research Director, has been to live by with Whitehall’s rulebook and with the legacy bequeathed by the EU.

This week we saw Parliament at its worst. MPs hectored and moralized about Covid rules that were broken by the Prime Minister. He was discovered to have attended a ‘party’ in his garden at the end of a working day last May for No 10 staff.  The ‘crime’, as the nation repeatedly heard, was particularly heinous because people were dying of Covid, families prohibited by the rules from seeing them even to say goodbye. One MP, making what appears to be history in the chamber, so regretted his mother in law’s death that he sobbed in the chamber.

Few can dish out the high moral line like Britain’s MPs, particularly when group think takes over. Johnson, they have concluded, ‘lacks integrity’, he doesn’t tell the truth, his ‘character ill equips him to lead his party or the country, he doesn’t play by the rules. Johnson, many of them say, must resign.

Behind the histrionics lies a far deeper antipathy to Boris Johnson than that of adversarial politics, one which has festered for decades: it combines mistrust, suspicion, denigration, vilification, in some cases the result of bitterness and envy, in others that he is not ‘one of us’, doesn’t play by the rules.  Johnson’s celebrity status, his carrying off the biggest political prizes – two terms as Mayor of London, high ministerial office and then the top job at No 10 – has made him few friends amongst those who toiled to climb what Disraeli called the ‘greasy pole’ and lost out on the prizes – of government, high office and the sacred cause of Europe.

Few professions have members as ungenerous to the success of others as politics and journalism, in both of which Boris excelled, but for which he he has continued to pay the price of rivals’ character assassination. It’s hardly surprising that the media and those journalists who bridled at a rival’s success, the pay he could command, the Conservatism which he popularised, added to the theatricals. The ‘Mayday’ message that his ship was sinking ran for days as the news lead on the BBC and in the media,  the drama fuelled by clips from MPs playing their outrage to the nation’s gallery and the cynical attempt by them and the media to make political capital  out of those mourning the death of their relatives.

Boris Johnson is not the first Prime Minister to engender mistrust and suspicion, to prompt accusations of dishonesty, lack of integrity, scant regard for the rules of the game, or to be disliked by many on his own, as well as the other, ‘side’. Churchill, with reason, was seen as ‘not 100 % reliable’; his approach to policy left colleagues ‘uneasy as to [his] methods’. He seemed to have ‘no grasp of the situation as a whole’ his honesty was questioned. Suspected, mistrusted, thought to be unreliable, accused of double dealing and breaking the rules of the game in a long life of politics over more than  three decades before he made the top job. Even then, in 1940, many in his party looked to the future to install in his place a ‘true’ Conservative leader when the war ended.

Like Churchill, Johnson may survive.  If he does, he needs to address his real failure: not that he has broken rules but that he has been too keen to make and follow them. As the Covid epidemic grew in early 2020 he succumbed to the establishment’s demand for stringent rules curtailing almost every freedom for the British people. He unleashed a battery of government officials and scientists to behave like snarling dogs. terrifying the population into submission. If ‘crime’ there was, it is not that he or anyone else broke bad laws. It is that Parliament – MPs from all parties –and the government under his leadership passed such laws on the say so, not of the medical teams fighting for lives in the front line or the brilliant scientists whose work leads the world, but the shadowy officialdom of Whitehall.  Britain was subjected to arbitrary rule, without challenge or debate, to a campaign of terror, and often misinformation peddled by the government’s officials and scientists. Generations of children lost out on schooling. Sick people were denied treatment for cancer, heart disease and other potentially mortal illnesses – their conditions transformed to terminal from treatable. Some businesses, particularly in hospitality, went under. Others struggled to make ‘working from home’ work, losing out on productivity.

But the PM’s greatest failure has been that, after breaking every rule to end the parliamentary deadlock, call an election and fulfil the popular  mandate for Brexit, he has now put Brexit on hold, so that the UK still follows most of the oppressive rules set up under the EU. Rather than resign, he needs to turn his energies so this country makes the most of its sovereignty. He must shrug off the deadweight legacy of EU law – protectionist and anti-competitive to set the economy free. He has, with David Frost, overcome the obstacles to an EU free trade deal. He has done the same with the Covid vaccine, to outpace the world, and the neer-sayers. And he has done it again by taking a punt against the shadowy ‘science’ to rule out another lockdown against Omicron – the variant South Africa showed we can live with.

Boris must now roll up those sleeves, not for another NHS visit, but to get down to work for free markets, a high skill, knowledge based economy, competitive and lean, unburdened by the EU’s grandfathered rulebook. That will bring prosperity and pride. And, for Tories worried about a leader who breaks the rules, that, alone, will bring the votes.