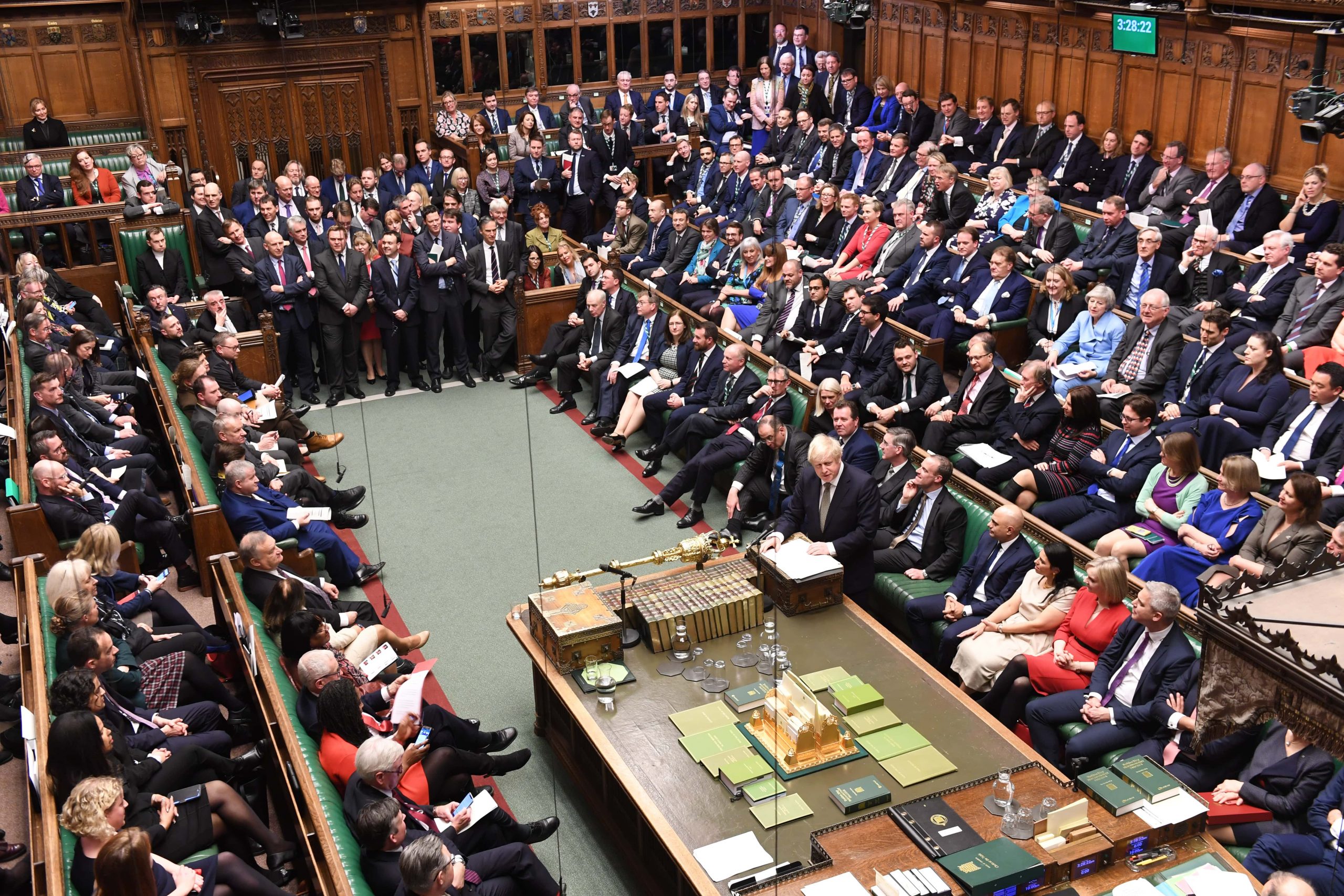 The Inquiries Act places too much power in the hands of the executive, argues Sir Bernard Jenkin MP, the Covid-19 public inquiry will descend into political point scoring if Parliament is not given an enhanced role in the process.

In May, the prime minister announced plans for a public inquiry into the UK response to the pandemic. The inquiry is not due to begin its work until spring 2022, because the government considers it would be too time-consuming. Such a delay will do little for public confidence that government has already begun to review and learn the lessons and be prepared for another possible pandemic.

Delay is not the only problem. The procedure and scope, the role of the devolved administrations, the question of which scientists are involved, will all need further thought. Another challenge is to avoid the prospect of party politics undermining the inquiry, and of ensuring public confidence throughout in the process.

The public inquiry, to be set up by a responsible minister under the Inquiries Act 2005 will use the Inquiry Rules 2006 to govern proceedings. Most probably it will be established by the prime minister, which in practice will mean that the government decides whether and when a public inquiry is established; who should chair it and whether it should be a judge; who should be the other members on any inquiry panel (in consultation with the person chosen to chair); and its terms of reference.

An inquiry of this nature is a very significant undertaking. Its terms of reference should propose that it allows for several concurrent strands of inquiry, with different people appointed to chair the different topics. These would include such subjects as contingency planning, civil service capability, emergency acquisition and purchasing, quality and use of data, and the relationship of science with decision making. This complexity may lead Parliament to conclude that the Act needs to be amended – as it stands, the Chair must be in charge of every public evidence session, but this requirement would put impracticle demands on their time.

It has also been announced that the devolved administrations will be consulted about the nature of the inquiry – to reflect the role they played during the pandemic. They may, however, decide to exercise their own powers to establish their own inquiries, as has previously happened on different matters. Although this will be a UK-wide inquiry, that does not preclude Holyrood, the Senedd or Stormont from setting up any additional inquiries they wish (which could in theory include scrutiny of the UK government).

The UK inquiry should involve the most expert Scottish, Welsh, NI and for that matter English scientists, who have spent the pandemic advising their legislatures. Although there may be competing political narratives from the devolved governments, the purpose of an independent inquiry is to be objective and to set politics aside.

We have seen how public inquiries can become a platform for political contests. The terms of reference of the Hutton enquiry into the circumstances of the death in July 2003 of Dr David Kelly, a specialist in biological warfare and former UN weapons inspector in Iraq, were narrowly drawn. Kelly, an employee of the Ministry of Defence, was found dead after he had been named as the source of Andrew Gilligan’s “sexed up September Dossier” exposé. To the surprise of many, the report cleared the government of wrongdoing, criticising only the BBC. That may have prompted a lack of confidence in the process. A Guardian article by prominent doctors questioned the medical report of Dr Kelly’s death. Lord Hutton concluded he committed suicide, whereas The Strange Death of David Kelly, a conspiratorial book by Liberal Democrat MP Norman Baker, claimed Kelly had been murdered, and was believed by many. An opinion poll commissioned by the BBC in 2007found that 22.7% of those surveyed thought Kelly had not killed himself, 38.8% of people believed he had, and 38.5% said they did not know. This hardly counts as public confidence.

The government should therefore recognise that parliamentary scrutiny in setting up an inquiry would help to dispel suspicion that the process is being rigged. A practical recommendation already exists. Following the Chilcott inquiry, a politically fraught public inquiry investigating the Iraq war, the Public Administration and Constitutional Affairs Committee (PACAC) recommended that a full debate and vote on an amendable motion should be held to establish the precise terms of reference, an estimated time frame and a proposed budget for the inquiry.

The report recommended that, before such a debate, Parliament should establish an ad-hoc select committee to take evidence on the proposed remit and to present formal conclusions and recommendations to the Commons. The Select Committee should also recommend whether the inquiry should be a privy council or statutory inquiry, and it should conduct a pre-appointment hearing with the proposed inquiry Chair. Only then should the remit and the Chair of the inquiry be put before Parliament for final approval, along with a timetable and a budget for the inquiry. PACAC has more recently produced recommendations for the Covid inquiry.

The 2018 recommendations were not implemented. But the government could now adopt such a process for the Covid public inquiry. Covid is even more politically fraught than Iraq. Northern Ireland, Wales, Scotland and England are represented in the Commons. The select committee could draw on additional members from the devolved legislatures to scrutinise the government’s inquiry proposals. To maintain public confidence, these interests must be reflected. If one or more of the devolved administrations choose not to be involved, and to denounce the UK inquiry, the public will have to judge their motives for themselves. 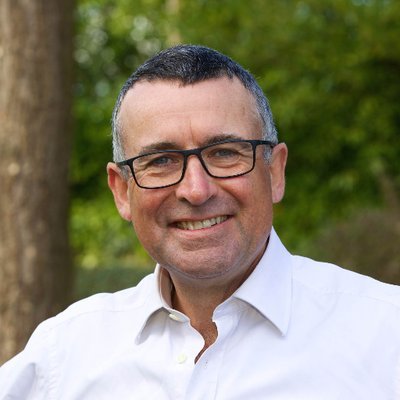