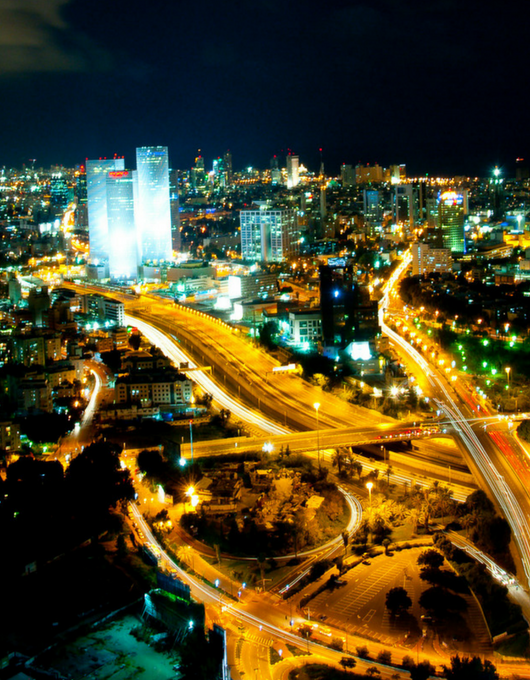 Friday 14th September:  This week as senior UK parliamentarians endorse the technological solution for a soft Irish border, in Dublin Ray Bassett*, a former Irish diplomat explains that EU politics should not get in the way of such practical solutions in Ireland’s own interests.

The problems with the Irish border are essentially political in nature. The relevant importance of North/South trade to the overall Irish and British economies is relatively small. However, with so much history and political capital invested in maintaining the Good Friday Agreement, the importance of solving this matter is out of proportion to the economic gains.

This emotive issue has been used as a weapon by those wanting to thwart the result of the Brexit referendum, including leading members of the British establishment. This is a very uncomfortable position for Ireland.  Whatever the outcome of the Brexit process, Irish and British people will have to live alongside each other. Ireland’s history has been characterised on occasions by poor and short-term decision making.  This is a time when Ireland should, by all logic, be working hard to ensure a beneficial outcome which restores the excellent relations between the two countries. Ireland needs to be the foremost advocate for comprehensive free trading arrangements between the EU and the UK. Unfortunately, the border issue has gotten in the way. We need to solve this matter as soon as possible and by a method which does not seek to scupper the referendum result. The history of ignoring and reversing referenda results in the EU is shameful. We certainly do not need another example.

Ireland must keep its options open. Until recently it was almost taboo, close to treasonous, for anybody in Ireland to seriously question the country’s slavish devotion to the EU, yet there are very few in Government circles who have a deep understanding of what the “Project” is all about.  We can confidently predict, as elsewhere in the EU, there will be growing disenchantment with Brussels and the desire of Europhiles for a United States of Europe. The whole sustainability of the European Union, as presently constituted, is in serious long-term doubt.  Ireland needs to be on the right side of these historical developments.

In many respects, the UK has been at the forefront of developments in the EU, including reform of the CAP (accepted by all now), the Single Market, Budgetary control, scepticism of the euro etc.  The disenchantment with the Brussels model is also spreading to other countries. Recent elections in the Netherlands, Germany, Austria, Slovenia, Hungary and Italy have all shown increasing support for a different type of arrangement in Europe. The sole exception was the particular circumstances in France, where the choice was between Macron and the National Front’s Marine Le Pen.  Therefore, Ireland would be very short sighted to tether its future to a ship which is showing distinct difficulty in staying afloat.

Ireland needs to look after its own self-interest and realise that its deep connections with its neighbour, the United Kingdom, are more valuable than temporary plaudits from Brussels for being “the best boy in the classroom”.  The further abandonment of Ireland’s remaining sovereignty is what is facing this country unless it changes course.

There is no need for the Irish border question to either derail the EU/UK Brexit discussions or determine the overall agreement. The Border question has been used by elements within the Remain camp to try and block the UK’s departure from the EU. It is certainly not in the long-term interest of Ireland to be used in this cynical manner.

While there is no comparable international example that can be readily used to solve the issue, goodwill and common sense should allow for a workable solution. It could be based on major exemptions for small companies and purely local trade, as well as agricultural and food products. The remaining trade could be monitored and operated on a trusted trader system. Under these arrangements, there would be no need for any new physical infrastructure on the border.  The danger is that politics, not practicalities, will get in the way.

*Ray Bassett has been a senior diplomat at Ireland’s Department of Foreign Affairs in Dublin and has served as the country’s Ambassador to Canada, Jamaica and the Bahamas, 2010-2016. Other diplomatic postings include Copenhagen, Canberra, Belfast (twice), London and Ottawa. He was involved in the Good Friday Agreement negotiations as part of the Irish Government Talks Team.