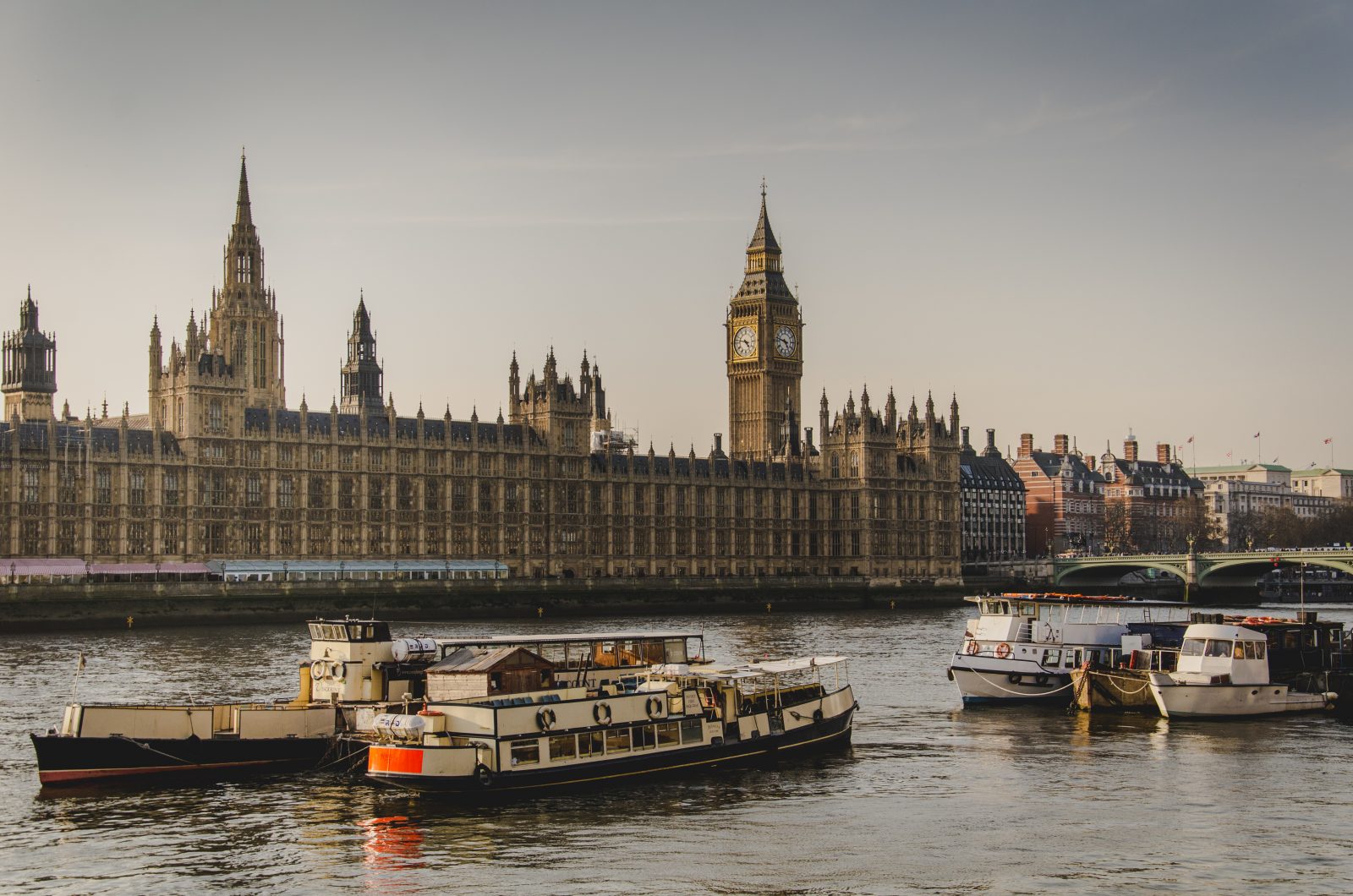 This week, opposition MPs, with the collusion of Tory rebels and the Commons’ Speaker, want to seize control of Brexit to stop it, by passing their own law in parliament. In effect they want to prevent Boris Johnson’s government honouring the 2016 referendum decision to leave the EU, as he, his government and his party are pledged to do, deal or no deal, and as parliament itself legislated for in the 2018 European Union Withdrawal Act.

Many of these MPs were on the losing side in 2016, having campaigned to remain. Many, have since then shamelessly deployed the office to which they were elected on the basis of the 2017 manifesto to remain in part or all of the EU and under its economic orbit and law, thereby relinquishing the control of our economy to Brussels under EU law and under ECJ jurisdiction.  People voted to leave the EU and move ahead to shape their and their country’s destiny outside the bloc, and to restore their control over how and by whom they are governed.  Later this week Politeia will publish my new piece Do or Die: Countering the Coup against Britain’s Democracy. It considers the way constitutional authority on which Britain’s democracy rests has been obstructed, and how, in 2019 people took to the ballot boxes, in May and June to make clear that they want their wishes respected.

In  a short piece for Brexit Central (https://brexitcentral.com/those-protesting-against-the-prorogation-are-the-ones-really-seeking-to-obstruct-democracy/), I explain why it is, not the Prime Minister, but his opponents, who are being anti-democratic.

*Sheila Lawlor is Director of Politeia where she directs the social, economic, constitutional and legal programme and is a historian by profession. Her academic publications include Churchill and the Politics of War 1940-41 and she is currently completing a book on Churchill and the Politics of Peace.  Her related Politeia publications include Ruling the Ruler: Parliament, the People and Britain’s Political Identity (2016) and Deal, No Deal? The battle for Britain’s democracy (2017).