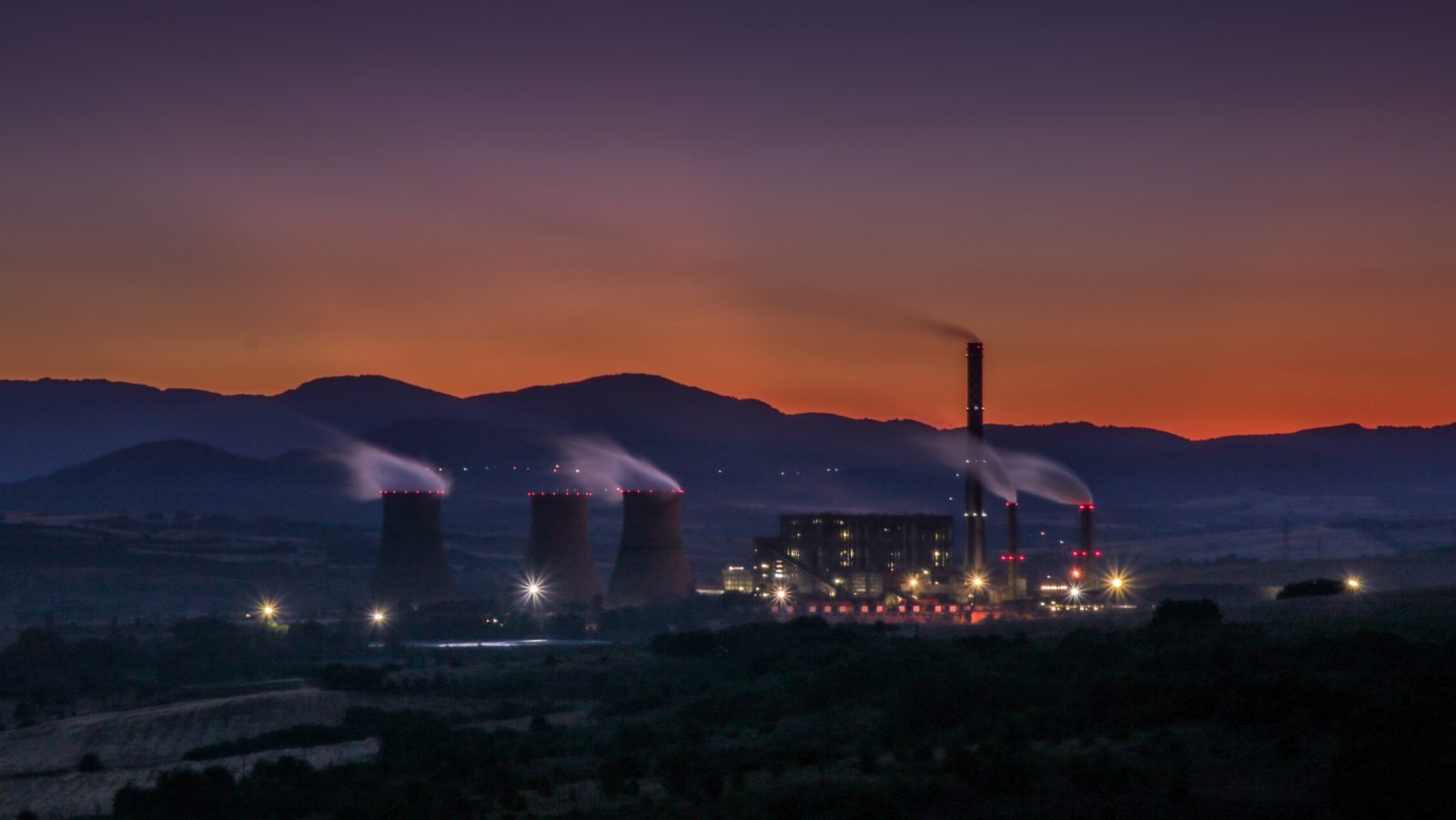 Energy costs are now centre-stage in the policy debate at Westminster as both government and opposition promise to tackle rising costs. But if energy is to be affordable in the longer term, a secure supply of energy is needed. So too is a variety of sources. For that, says Politeia’s Nuclear Options: Powering the Future, nuclear will be needed.

Its authors*, Professor Roger Cashmore, Dr Simon Taylor and David Mowat MP, welcome the plan to build Britain’s first nuclear reactor for over 20 years at Hinkley Point – a first step towards reversing the decline of UK nuclear power. Nuclear, which today accounts for around 20 per cent of electricity generation, is set to diminish as all nuclear power stations are due to close in the next decade.

Dr Simon Taylor, a Cambridge economist, explains how policy, which has changed from a market approach to the current centrally planned policy, has led to Hinkley. The Coalition agrees with its Labour predecessor that nuclear, as the sole proven source of low carbon base-load power, must be kept in Britain’s generation mix. However, because nuclear power does not meet the criteria for a normal competitive private industry to adjust smoothly to market price signals, a new nuclear station is ‘almost impossible’ to finance through private capital markets. The construction risk is uninsurable and there are very few credible players. The government therefore went ‘much further …  to encourage private players to build a new station’, providing a fixed price guarantee to EDF for the power sold and a debt guarantee. Two European Pressurised Water Reactors (EPRs) will as a result go ahead, contributing around 7 per cent of UK power needs by 2023.

Professor Roger Cashmore, an Oxford physicist and Chairman of the UK Atomic Energy Authority, explains the importance of rebuilding nuclear energy capacity on economic and scientific grounds, as well as for energy production. He explains the obstacles which must now be overcome and the opportunities to be seized. In particular he argues that:

The use of other reactors, including those based on thorium, fusion and Small Modular Reactors, should be explored.

David Mowat MP, a former global energy partner at a technological and consulting firm, analyses the three imperatives of energy policy: decarbonisation, cost and security. He urges the Conservative Party to aim for a cross party agreement and proposes that future policy accepts:

· The continued use and development of nuclear in the energy mix with the present proportion set as the minimum.

· A new rolling programme of nuclear projects using a variety of systems and reactors. This country should not have to go ‘cap in hand to other[s] to … design and build our reactors’.

· The earmarking of a higher proportion of R&D and science research budget for nuclear research.

· That renewables cannot produce electricity at the scale or cost of nuclear power.

The message to government is clear: To keep the lights on and meet Britain’s decarbonisation obligations, commit now to nuclear for the UK’s future energy mix!

Dr  Simon Taylor, is University Lecturer in Finance at Cambridge and was previously an energy equity analyst.

David Mowat MP, is Parliamentary Secretary at the Cabinet Office and previously was global industry Managing Partner for Energy at Accenture.

Roger Cashmore has been Chair of the United Kingdom Atomic Energy Authority since 2010, having previously been Principal of Brasenose College, Oxford and Professor of Experimental Physics at the University of Oxford. He is a Fellow of the Royal Society and in 2010 led the Royal Society working group on Nuclear Proliferation. For Politeia he was co-author of Nuclear Options: Powering the Future (2014).