No Right to Rule – MPs v the People 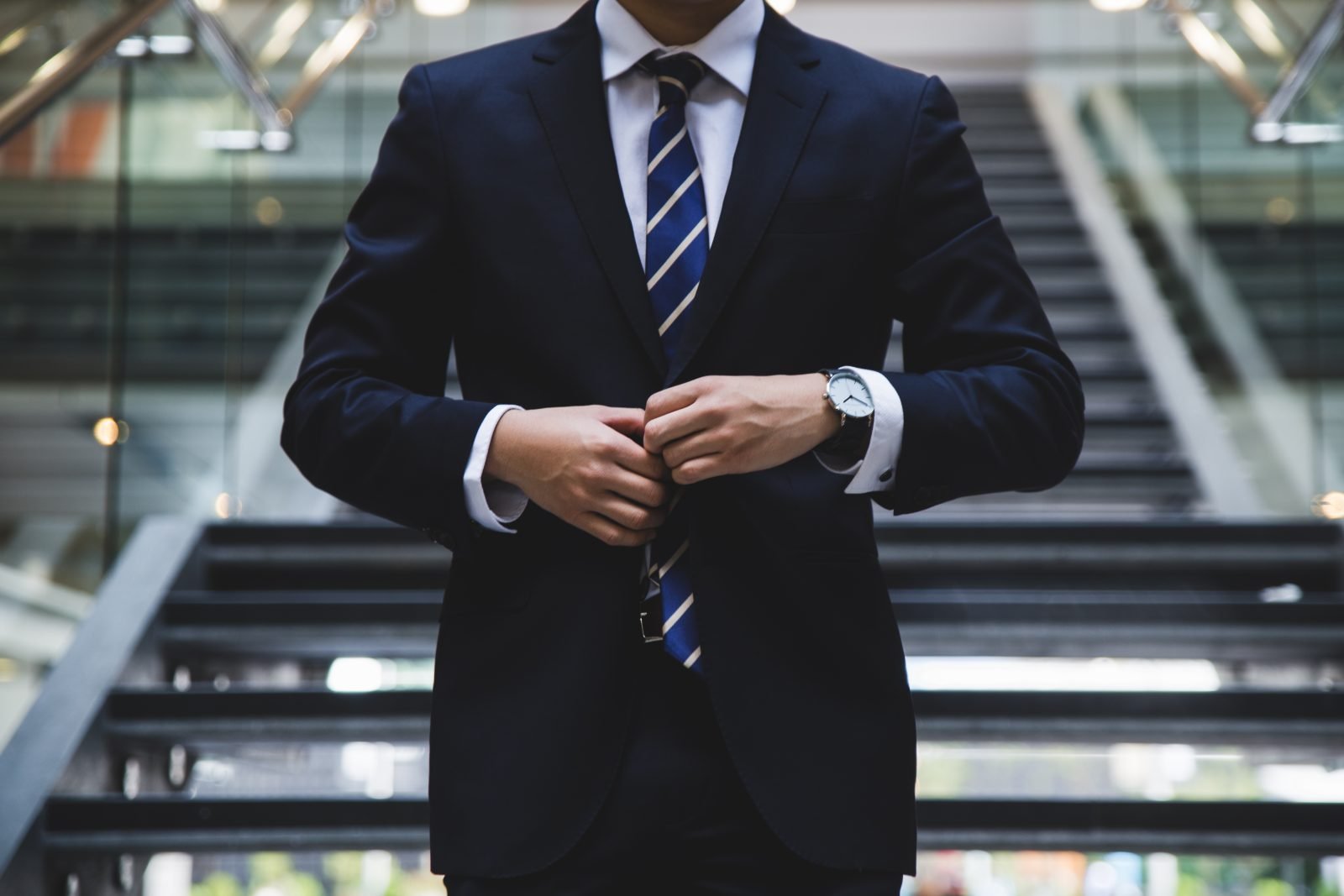 Boris Johnson has had his first taste as Prime minister of the constitutional chaos wreaked by Parliament’s opposition MPs, their numbers swollen by around 20 Tory rebels. They mounted a coup to seize executive power to pass a bill to prevent a no-deal Brexit and to delay the UK’s exit beyond 31 October. The Tory rebels who made the defeat possible handed the EU a blank cheque on Britain’s account to fill in the figures. Johnson removed the whip from them to the outrage of the great and the good.  Kenneth Clarke, a much loved figure in the party, every bit as hated by the left for his tough education reforms before that role went to Michael Gove two decades later, denounced the leader and the party: ‘I don’t recognise this [party]’; it was not the broad church party he joined, he said, taking a swipe at what he called a ‘right wing’ cabinet. Others maintained it was the party, not they, which was ‘wrong’.

But the problem is not a problem of party, but of MPs, including Mrs May’s own ministers, who have been willing to break down the constitutional arrangements of this country so as to prevent the Brexit for which people voted democratically in 2016. In fact, the Conservative Party remains a broad church. But it is not just that: it is other things too, notably the party of the constitution.

The Conservative Party became one of the most effective and successful democratic parties, because it learned to listen to the people. It learned through the painful battles of the 19th and 20th century over repealing the corn laws, Irish Home Rule, on reform to extend the franchise, bringing progressive social security, and for free trade and a sound economy. It came to understand the message that Johnson is seeking to reteach it, that the party must bow to the people by whose grace it is in power. From this hard-learned truth emerged the 20th century’s most successful party of government, one which had to fight for the right to govern. It did so by accommodating the demands of a rapidly changing world, in an orderly way. It did so by respecting the people’s freedom to determine how they were governed both on the programme on which it was elected, and through the institutions that executed policy.

Those institutions, government, parliament and the judiciary, accommodated change in a recognisable and orderly way. At the centre of the government’s programme were the great questions of the day: the questions it was put into power to resolve, those on which the party’s MPs had stood before the people when it begged for their authority to govern.

Yet, time and again, we have seen MPs and even ministers rebelling against the party line and leaders who had to face down the dissent on their own sides. In Thatcher’s day, the economic ‘wets’ were defeated; under Blair, who modernised Labour by ending the socialist Clause IV, union bosses were kept in the box – ‘you run the unions, we run the government’. Both leaders faced down their own side to honour the flagship policy on which they were elected. But, unlike Johnson, they had the luxury of time and numbers to do so. Both arrived to take up from a jaded and unpopular defeated government. Both arrived with majorities, Thatcher had 43, Blair, a huge 179, and both arrived with a cause.

Today Boris Johnson has a cause, but he takes over a party which has forgotten the rules of democratic government. Hs predecessor broke her pledge to the electorate to leave the EU, the single market and the customs union, by proposing a deal that would keep Northern Ireland in both and the whole UK under EU customs union law. Many Conservative MPs have violated their 2017 manifesto pledge in calling for some version of remain, via EEA membership or a customs union, or by ruling out no deal and so accepting the deal the EU wishes to impose, which is to keep the UK in and under its customs union, and part of its territory in the single market. Of that Brussels has made no secret.

To make matters worse, both the previous government and many MPs have sought to turn the constitutional rules designed to protect voters’ freedom to determine how they are governed and by whom, on their head. May violated the rules of collective cabinet responsibility by sidestepping the obligation for ministers to consult, discuss and reach collective agreement. MPs have seized the powers that properly belong to the executive, and instead of protecting the people’s freedom by ensuring their decision in 2016 is honoured, they have used their power to prevent that from happening.

Johnson has not the luxury of Blair or Thatcher to discuss, argue and circumvent MPs or ministers who seek to prevent or delay Brexit. This is a fight, not only to make Brexit happen as promised, but to preserve and restore the tattered institutions of government and parliament as the servant, not the master, of the people.