‘Negotiating Brexit: The Legal Basis for EU and Global Trade’ 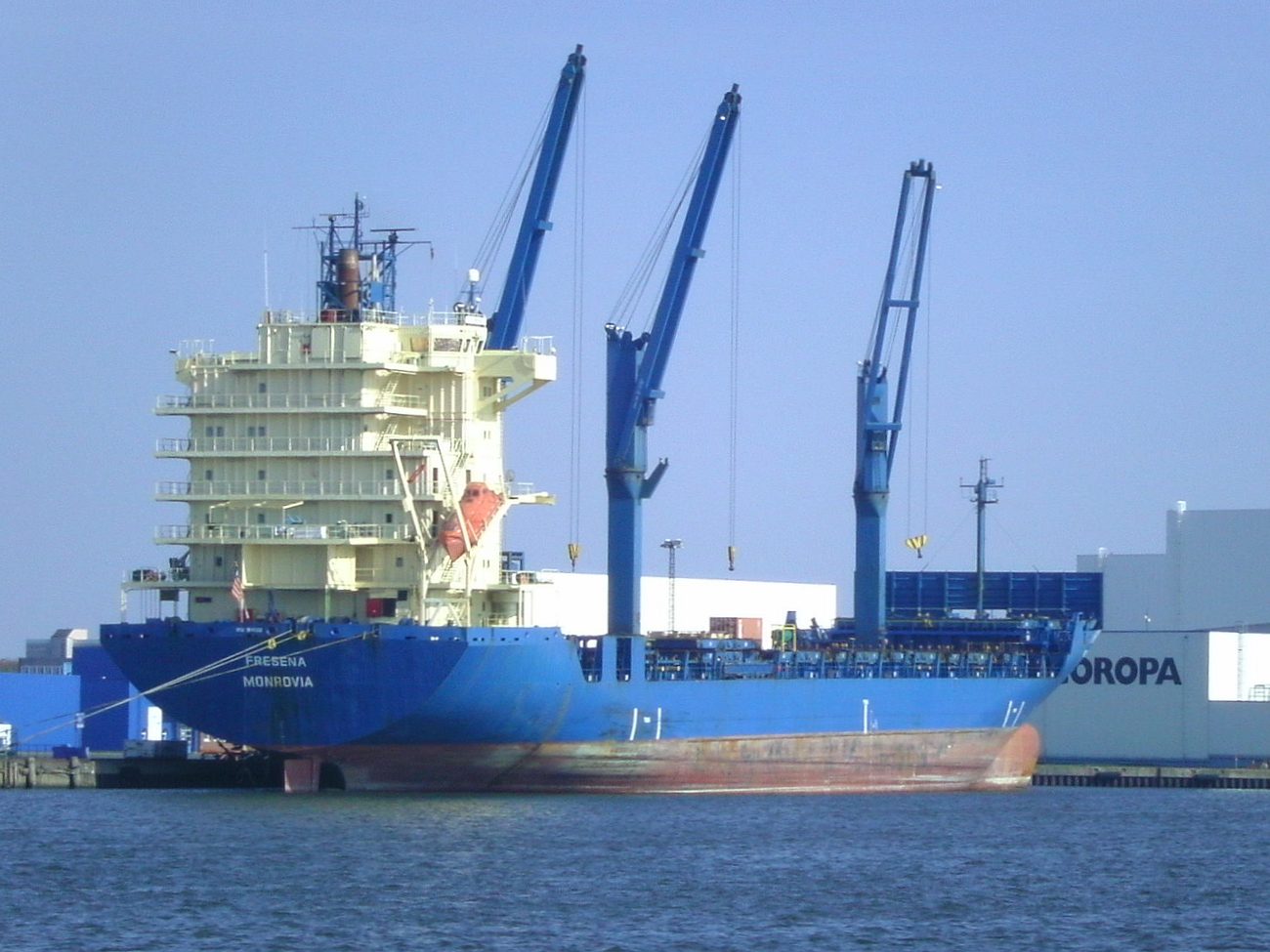 Negotiating Brexit: The Legal Basis for EU and Global Trade

Link to PDF: Negotiating Brexit: The Legal Basis for EU and Global Trade

As the clock ticks on the Brexit negotiations, the UK should focus on its future trade with the EU and global trading partners. All must be made ready for the UK to start trade on a new basis as rapidly as possible on leaving the EU in March 2019.That’s the advice of David Collins, Professor of International Economic Law at City University, in Politeia’s proposals to mark the new phase of negotiations. In Negotiating Brexit: The Legal Basis for EU and Global Trade, Professor Collins explains the priorities and next steps for the UK as the talks get under way.

The UK must negotiate the basis for future trade with the EU. There are two options:

1. A free trade agreement (FTA) with the EU. This would continue tariff-free access for goods, services and investment with the EU. There would be no jurisdiction by the European courts over the UK and no free movement under the Single Market (i.e. the same basis for the Canada – EU trade deal). But Britain would be in a stronger position for greater access to EU markets than Canada – not only is this country a big market for EU goods, but it starts off with a similar trade framework.

2. Trade under WTO Most Favoured Nation rules. Simultaneously the UK must prepare for the other option given the likelihood that the EU 27 will not agree quickly. This country would therefore be ready to begin its trade with the EU on a new basis in March 2019. The notion that trade under WTO rules would be a bad deal is ill-founded, explains Professor Collins. Already 90 per cent of the world’s most successful trade takes place under the WTO, including that of the US and Australia with the EU. Far from being a nightmare scenario, some tariffs would be lower outside the Single Market and the UK would be free to implement its own regulations for goods and services internally and for other FTAs and enjoy in the future the benefits of free trade without the impediments of the Single Market.

Although the deals cannot come into force until after the UK leaves, the UK should negotiate FTAs with strategic economic partners. That will allow such deals to be brought into effect as rapidly as possible on departure. Professor Collins proposes preparations should begin – with the US and the Commonwealth countries at the front of the queue given the willingness already expressed by many to strike an FTA.

Preparing for trade with the EU and the rest of the world on such a basis is, in legal terms, relatively straightforward, says Professor Collins.  So much so that he provides a simple 9 point plan of the next steps for the UK government, a simple ‘shopping list’ to guide  politicians and officials through the Brexit talks to achieve the best deal for the UK as the talks begin in earnest.  This 9 point plan is set out below.

‘ … an extraordinary opportunity’ for the country ‘to take advantage of its economic strengths and … reputation as a robust and dynamic trading nation, committed to the rule of law and open markets’.

Professor Collins includes a check list of 9 ‘Next Steps’ for the UK Government so all is made ready for future UK trade:

4. UK Domestic regulatory capacity for trade matters Enhance its domestic regulatory capacity for trade matters including customs procedures and procurement (as required by the GPA) taking advantage of new technologies. The UK should also set up its own national investigating authorities for anti-dumping, subsidies and safeguards for the purposes of trade remedies under WTO law as these had previously been maintained by the EU. It makes sense to have these ready beforehand in the event that the UK seeks to pursue any such claims against other WTO members at some point the future.

5. Possible Interim Agreement An FTA should in principle be agreed before considering an interim agreement. The transition period should be limited to 18 months and should not include the elements of EU membership to which voters have objected. WTO rules require that interim agreements are created with a view to a full FTA being signed ultimately. So an attempt by the EU to insist that the interim agreement need not lead to a full FTA would not actually be WTO compliant. (Article XXIV(5) c) of GATT, see p.6).

8. Negotiation with US and Commonwealth Prepare for expiry of Article 50 period and negotiate FTAs with strategic economic partners, starting with the countries of the Commonwealth and the United States where there is already evidence of some willingness.

9. Trade Leadership in the World Actively pursue trade negotiations under the WTO, TiSA, and other regional initiatives with a view to setting the agenda as a leader in global trade. It should be noted that Canada appears to be willing to give the UK the same deal that the EU received under CETA, an encouraging sign.