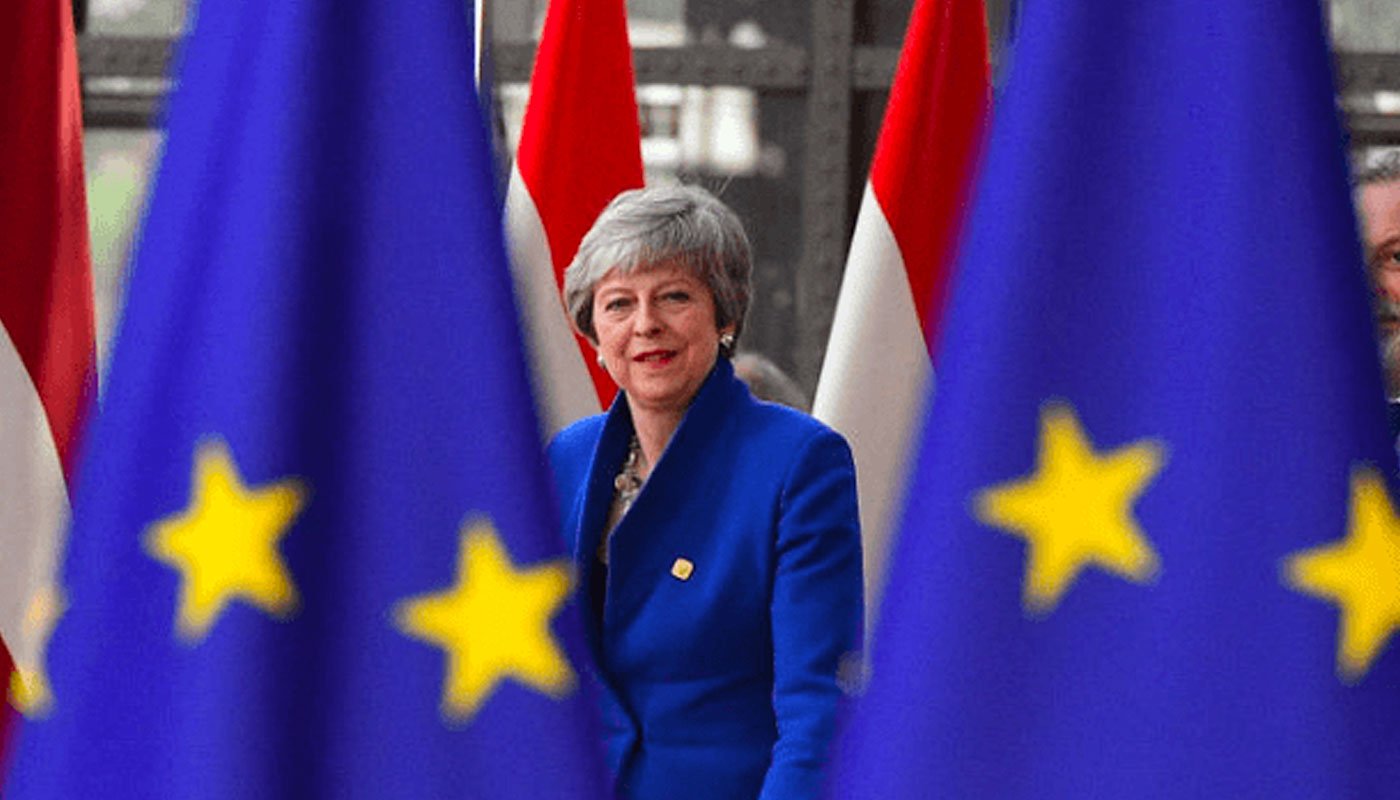 Such rushed public spending announcements are particularly unfortunate, for they almost certainly preclude a rigorous analysis of the costs and benefits of the spending items involved, or what the opportunity costs of the spending are compared with expenditure in other areas (e.g. defence), reduced public borrowing, or supply-enhancing tax reforms. It is especially upsetting that this has happened when the UK was only just beginning to get the public finances in order after almost a decade of hard pounding. Sadly, it all looks rather like an alcoholic going back on the bottle, just as the benefits of temporary abstinence were starting to come through.

Mrs May’s spending predilections ignore the central truth that the government has no resources of its own. The apparent generosity to the beneficiaries of her chosen spending priorities, and to public sector workers, can only be paid for by increases in the tax burden on ordinary working people and their families, either immediately or in the future – because government borrowing simply represents deferred taxation. But the ratio of taxes to GDP is already at an all-time record high.

Over a year ago, my analysis ‘The Brexit Settlement and UK Taxes’, drew attention to the official HM Revenue and Customs (HMRC) tax revenue ready reckoner and its implications for the Brexit debate in a Politeia blog last year. The latest version of this official document (Direct Effects of Illustrative Tax Changes, HMRC, 25th January 2019) makes it possible to calculate the tax implications of the outgoing Prime Minister’s largesse with other peoples’ money. These are devastating. Using the official figures for 2012-22, which are somewhat higher than the current year figures, indicates that on a purely static calculation: 1p on standard rate income tax yields £4.95bn; 1p on Corporation tax yields £3.1bn, and 1p on VAT yields £6.75bn (figures for a wide range of other taxes are also available). In other words, if it is assumed that Mrs May has boosted government spending by, say, £30bn, this is equivalent to a 6 percentage points hike in the standard rate of income tax, an almost 10 percentage point increase in Corporation tax, or a 4½ percentage point rise in VAT, which would presumably then go to 25 per cent.

However, these are purely static calculations and do not allow for the vitally important second-round and subsequent effects once the wider economy starts to respond to the new structure of post-tax economic incentives, and consumers and businesses in the non-socialised sector are forced to adjust to the sharp reduction in their real incomes caused by such tax shocks. It was argued in my previous paper that simulations on a well specified macro-economic model with an endogenous supply side are the least-bad way of quantifying such effects, which tend to build up cumulatively over time. As a rule of thumb, it is probable that an ex ante tax hike of, say, £10bn will only raise some £2bn to £3bn of additional revenue after these second round effects are allowed for. They may also lead to a worsening of the overall budget position if there are adverse feedbacks on the expenditure side; for example, higher welfare bills caused by increased unemployment.

Arguably, the outgoing Prime Minister appears to be trying to lock the country, and bind her successor, into de facto tax-and-spend socialism. At a personal level, she appears to be doing what Gordon Brown did as Prime Minister before the 2010 General Election: that is leaving behind such a fiscal mess that his/her successor finds it difficult to get on top of the situation and finds themselves out of office as a result. It looks more like personal pique than the final act of a responsible and dutiful PM about to leave office.

Quite apart from any economic disruption associated with Brexit, there are three dark clouds hanging over the economy.

Overriding everything, and a big flaw in the official approach to the costs and benefits of Brexit, is the fact that the UK economic establishment invariably assume that activity is demand-determined and that any shock to demand invariably has catastrophic consequences – i.e. that the market-sector of the economy has no self-righting properties of its own. But in reality, economic activity is determined by the supply side in the medium term. Statesmanlike politicians should act accordingly, even at the cost of bruising confrontations with spending lobbies, other vested interests, and the ethos of cultural Marxism that seems to have unduly influenced our outgoing Prime Minister.

However, even the most dedicated Keynesian demand sider should accept that the UK economy is now experiencing excessive demand. One indication of this is the strength of the labour market with the Labour Force Survey measure of unemployment at a record low and the proportion of the population of working age in employment extremely high. Another symptom of overheating is the large balance of payments deficit, which is a prima face indicator that the aggregated public and private sectors are living beyond their means. One disturbing aspect of the long back run of such deficits is that the net payment overseas on the UK’s international borrowing drove a £26.7bn wedge between Gross National Income (GNI) and the more familiar Gross Domestic Product (GDP) measure, with the result that cash GNI was some 1.3 per cent to 1.4 per cent below GDP. In fact, GNI corrected for capital depreciation or Net National Income (NNI) is probably the best measure of the sustainable tax base. From a purely statistical perspective, it is surprising that official bodies do not make more use of this concept in their measures of the tax and government spending burdens, although the political motivations are obvious.

The main message is that the UK economic establishment has ignored and neglected the supply side of the British economy to the point where the sustainability of current living standards is in significant peril, quite independently of any eventual Brexit outcome.  The new Chancellor, together with Treasury officials and the Office for Budget Responsibility (OBR) now need to focus on improving the supply side, not by misguided interventions, but by tax and regulatory reform backed up by some serious parsimony on the spending side. Brexit will inevitably require a large number of micro-economic adjustments on the part of individual economic agents and business enterprises. These adjustments can only be made in an economy with lighter tax and regulatory burdens than we have today.

The danger in the current situation is the UK’s sclerotic economy, obese with high tax and regulations, is in the position of fat man suddenly having to exert himself by running for a bus – a fatal heart attack is all too likely. By contrast, a lean and fit economy can cope with life’s sudden stresses with equanimity. To paraphrase the US Clinton campaign slogan, ‘It’s the supply side, stupid’.