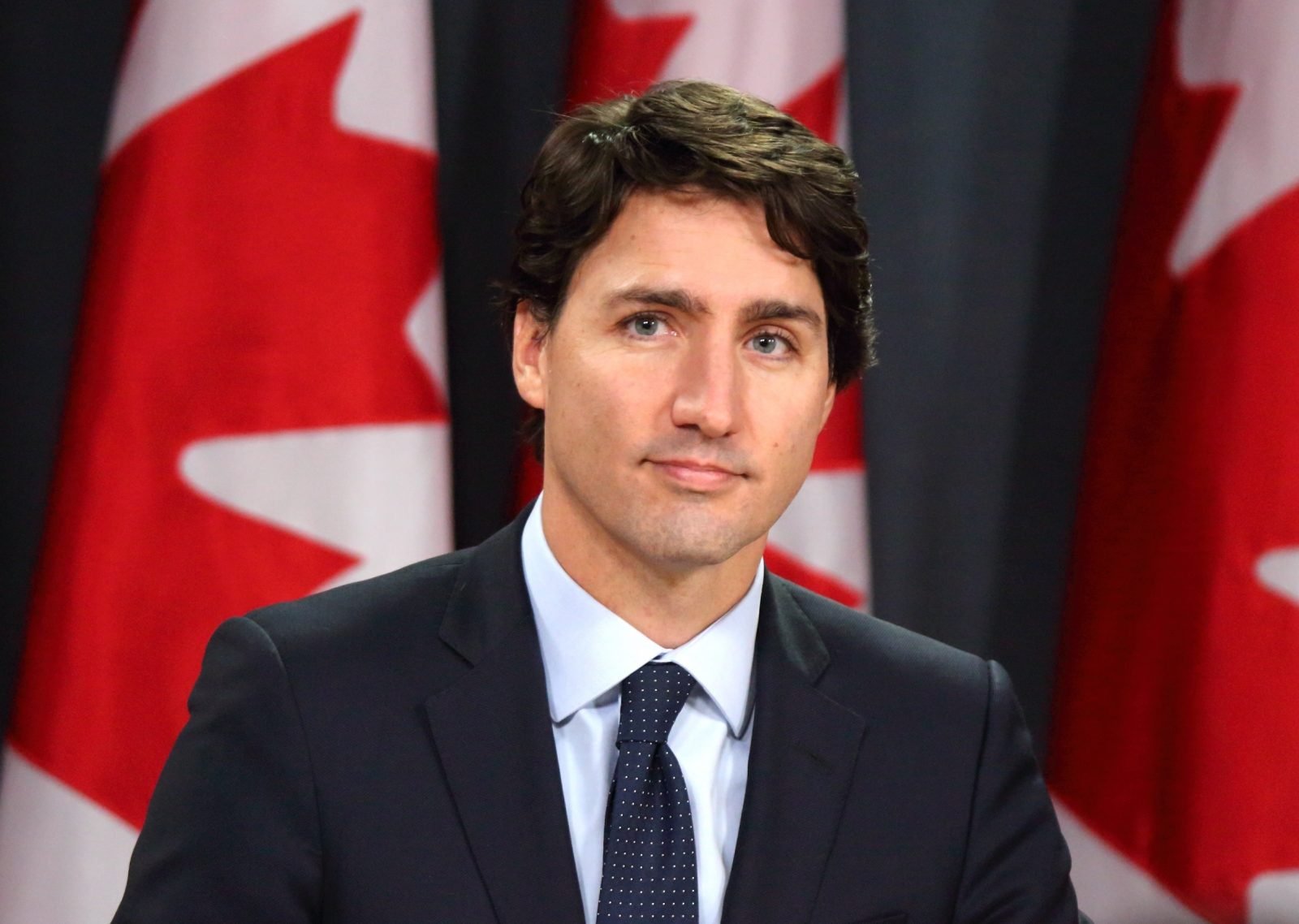 Friday 6th December 2019 : Much of Canada’s economy depends on getting the US-Mexico-Canada trade deal through, says international economic lawyer, David Collins.* But Justin Trudeau’s cheap mockery of the US President at this week’s NATO get-together, let Canada and his fellow citizens down, and embarrassed his UK hosts.

Canadian Prime Minister Justin Trudeau has shown himself, once again, to be woefully incapable of the diplomacy befitting Canada’s status as member of the G7 and a key ally of the United Kingdom. His awkward, childish mockery of President Trump during NATO’s 70th Anniversary earlier this week, clearly aimed at ingratiating himself with the other ‘cool kids’, could have damaged Canada’s relations with the United States at a pivotal moment. US Congress is on the cusp of ratifying the United States Mexico Canada Agreement (USMCA), the revised NAFTA trade agreement upon which much of the Canadian economy so vitally depends. All Trudeau needed to do at the NATO conference was behave in a cordial manner to the US President, in other words, simply not aggravate him. But even this was beyond the dim-witted and hopelessly immature Prime Minister, a man who inexplicably managed to be re-elected in October despite a history of embarrassing gaffes, notably the recent discovery of his bizarre penchant for wearing blackface. Thankfully, French President Emmanuel Macron, who is no friend of Trump’s, and UK Prime Minister Johnson had the sense not to take the bait from their immature Canadian counterpart at the NATO party. God knows what Justin would have said next. Each seeking to consolidate their own ties with the world’s largest economy, Macron and Johnson were no doubt wildly embarrassed to have been brought into the sphere of his antics in any way. Quite remarkably it was President Trump who showed statesmanship in not retaliating angrily to Trudeau’s taunts, simply describing him as ‘two-faced’ and even adding that Trudeau is ‘a nice guy.’

Having spent much of his youth in the company of leaders from around the world during his father, Pierre Trudeau’s tenure as Prime Minister of Canada, Justin should have known better. But evidently this is simply too much to ask of a man whose sense of entitlement bestrides the world and for whom life has been a series of keg and cocktail parties at which he has been able to grandstand without fear of consequence. When caught out the man seems genuinely dismayed that he has done anything wrong.

As much of an embarrassment to Canadians that Trudeau is, it is unlikely that his mis-step at the NATO conference will do much damage to US-Canadian relations. Trump may be thin-skinned but he is not stupid. Getting the USMCA passed will be a signature achievement of his presidency.

Likewise, Boris should emerge from the incident unscathed. If anything his non-responsiveness to Trudeau’s Trump jibes show him to be the practiced diplomat he is. Trump will not hold it against Johnson.

Canada-UK relations are also likely to prove fruitful in the coming years, even under Justin’s leadership, for two reasons. First, although Trudeau is unquestionably pro-EU enlargement and by extension anti-Brexit, it is in Canada’s economic interest to offer the UK a comprehensive Free Trade Agreement after the UK’s departure from the EU on as good or better terms than the one it did with the EU. Second, despite the buffoonery, Trump’s appraisal of Justin is essentially accurate. He may be something of an ‘awkward uncle’ to Canadians, but deep down Trudeau is basically a nice guy who is well aware of who Canada’s allies are. He knows that the UK, along with the US, is at the top of the list.
©Politeia
*David Collins is Professor of International Economic Law at City, University of London and a WTO specialist. He previously practised commercial litigation in Toronto and was a prosecutor for the Attorney General in Ontario, Canada. His publications include The Public International Law of Trade in Legal Services (Cambridge, 2019), An Introduction to International Investment Law (Cambridge, 2016) and The World Trade Organization Beginner’s Guide (London, 2015). For Politeia he has written Negotiating Brexit: The Legal Basis for EU & Global Trade (4th edition, July 2018) and The EU, The UK and Global Trade – A New Roadmap (2nd edition, June 2019).