Moving on from EU Law – Good for the Economy, Good for Business! 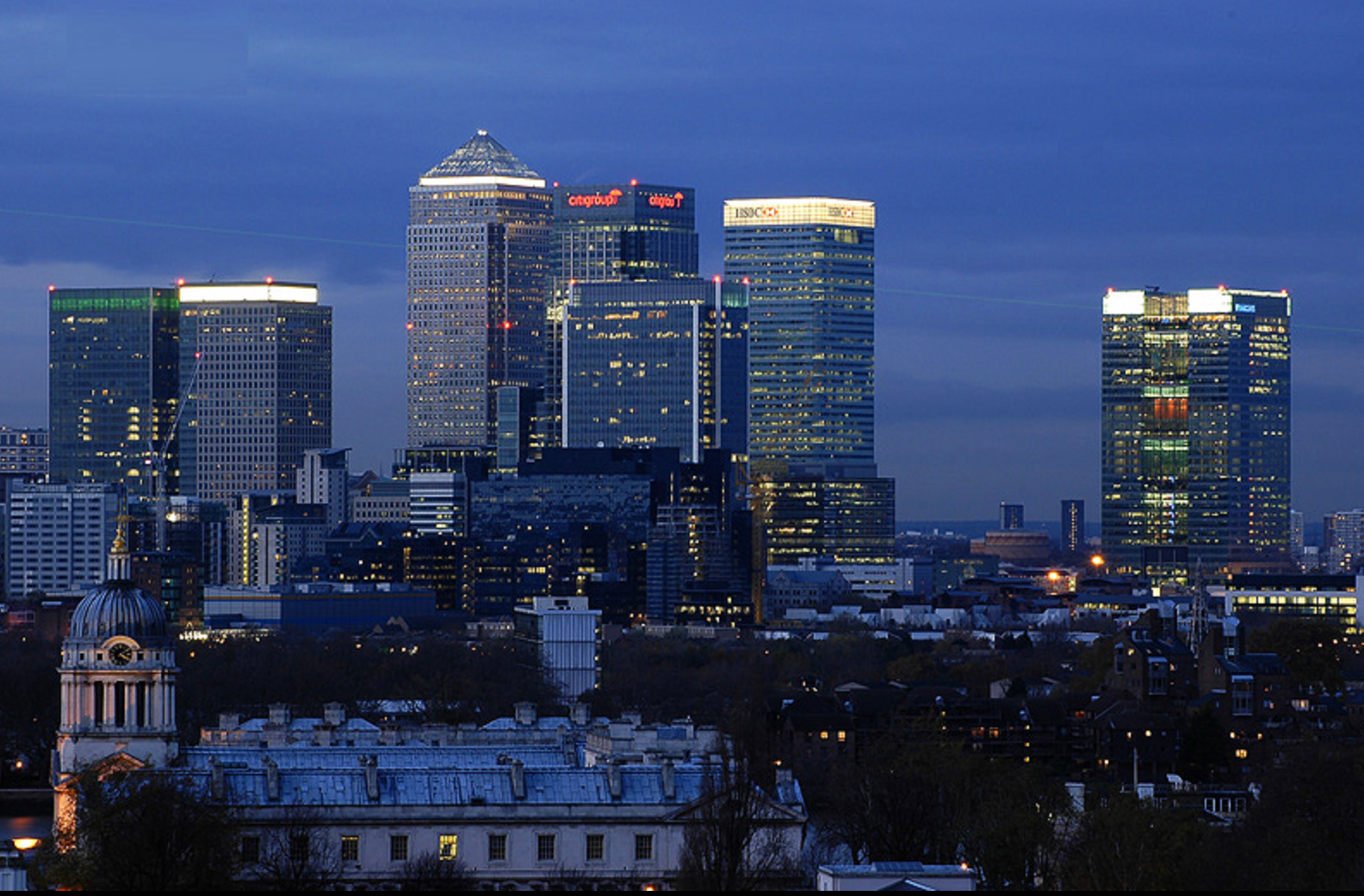 The Brexit Freedoms Bill aims to end the special legal status of EU law. It will also simplify the removal of retained EU law. Here Barnabas Reynolds explains the advantages for the City – and the economy.

The UK has recently been confronted with a series of adverse economic shocks – from Covid and the war in Ukraine, to the consequence of passive (and ongoing) resistance to the exercise of UK sovereignty by those employed to run the system. Many with power still cling to the EU approach and thinking, often seeking to obstruct measures that diverge from EU requirements.  This problem must be tackled if we are to put the UK economy on the right path to address Covid debt and manage the challenging environment for consumer prices.  Such a course is also central to the economic growth on which the UK’s success depends.

To that end the government pledges to remove the unnecessary EU laws still on the UK statute book that hold the economy back. The aim is to put UK businesses in pole position to forge ahead under clear laws, carefully crafted. The UK’s service sector, including the financial sector, has not been forgotten. Financial services cover a vast swathe of businesses, from the big household name banks to investment businesses, pension funds and insurers, including the local broker that helps to insure the car. This sector is vital to people’s daily lives, to home ownership, as well as to firms, including those small entrepreneurs breaking into the market who bring competition and lower prices for consumers.  With much of the worldwide talent based in the UK, financial businesses also continue to drive economic activity, with more and more commercial assets being transformed into financial tokens traded by financial market participants.  The sector though is held back by vast swathes of unnecessary, poorly constructed EU-inherited law.

To take one example, financial businesses have to comply with MIFID II, or to give it its full name, the Markets in Financial Instruments Directive No 2. In MIFID II, there are 1.7 million provisions, addressing matters as diverse as day-to-day conduct requirements for firms, how they should treat their customers, conflicts of interest and how exchange platforms should operate.  Many of the provisions are unclear, unnecessarily verbose, or calibrated for a market which no longer operates in the form it did when the legislation was conceived.  The sheer number of provisions says it all.  The reason is that EU law was conceived in legislative text – code – designed to cover all eventualities, yet static at the point of conception. Its method brings the necessity for ongoing and heavy adjustment, by iteration, largely through legislative accretion, rarely subtraction.

Think of the cost to a firm of compliance with this morass of requirements. Large compliance departments are needed, which subdivide the blanket of rules into portions manageable by a single human being. There is a limit on the supply of lawyers (and to money for legal fees!), so most of the personnel are unable to do more than take a view of what their segment of rules is likely to be seen to require by the regulators who apply those rules vigorously. The normal approach to law in our common law system, involving a nuanced interpretation of clear rules, carefully drafted, in a manner which leads to sensible results, is often not possible. Such an approach depends on our common system of legal reasoning, used by the courts, the government and industry alike. The EU’s rules do not allow for such clarity, instead relying on an interpretative approach which requires both regulators and industry to follow through the purposes of the code-makers, yet without much of an indication of what those purposes actually were.  Many of the purposes are no longer relevant to a sovereign UK. The whole approach crimps innovation and entrepreneurialism. It envelops the system in a scheme which involves second-guessing how the regulators will apply the inchoate wish list of an inherited EU system.

One example of removing EU law will be to strip down MIFID II and to rewrite the useful provisions that remain, in a clear fashion, bearing in mind at all times the need for combining growth and entrepreneurship with security and avoiding systemic risk. Common law methods of interpretation should then be required by law, so that the regulators and industry use reasoning techniques which pass muster in court. The result would be far simpler, allowing for smaller compliance departments and more nuanced applications of the provisions, reflecting the practicalities of the market.

Then there is the other central question of regulation – an area which will need root and branch reform.  How the UK can optimise the techniques for regulatory rulemaking and ensure regulators are accountable, is the subject of my next Politeia publication.

This is a big agenda, with much to do. The Treasury, the Business Department, the Cabinet Office and others will all have a part to play if the government is to forge ahead with economic change and drive it through. Parliament too will need to roll up its sleeves, not only to make the laws, but to use its select committee system to oversee the operations of the regulators. For it falls to the UK Parliament to fulfil its responsibility in ensuring the wishes of the UK population are honoured. This means exercising its own sovereign powers, not slavishly following laws made by others, whether the EU or anyone else. The electorate spoke loud and clear in 2019 in favour of sovereignty.

If we get it right, not only can our economy flourish through the greater entrepreneurialism that will be unleashed, but the City will be poised to drive the economy forward both to do business and win business. And it will attract the financial markets more than ever before, to our tried and tested system.