Mother of the Free? 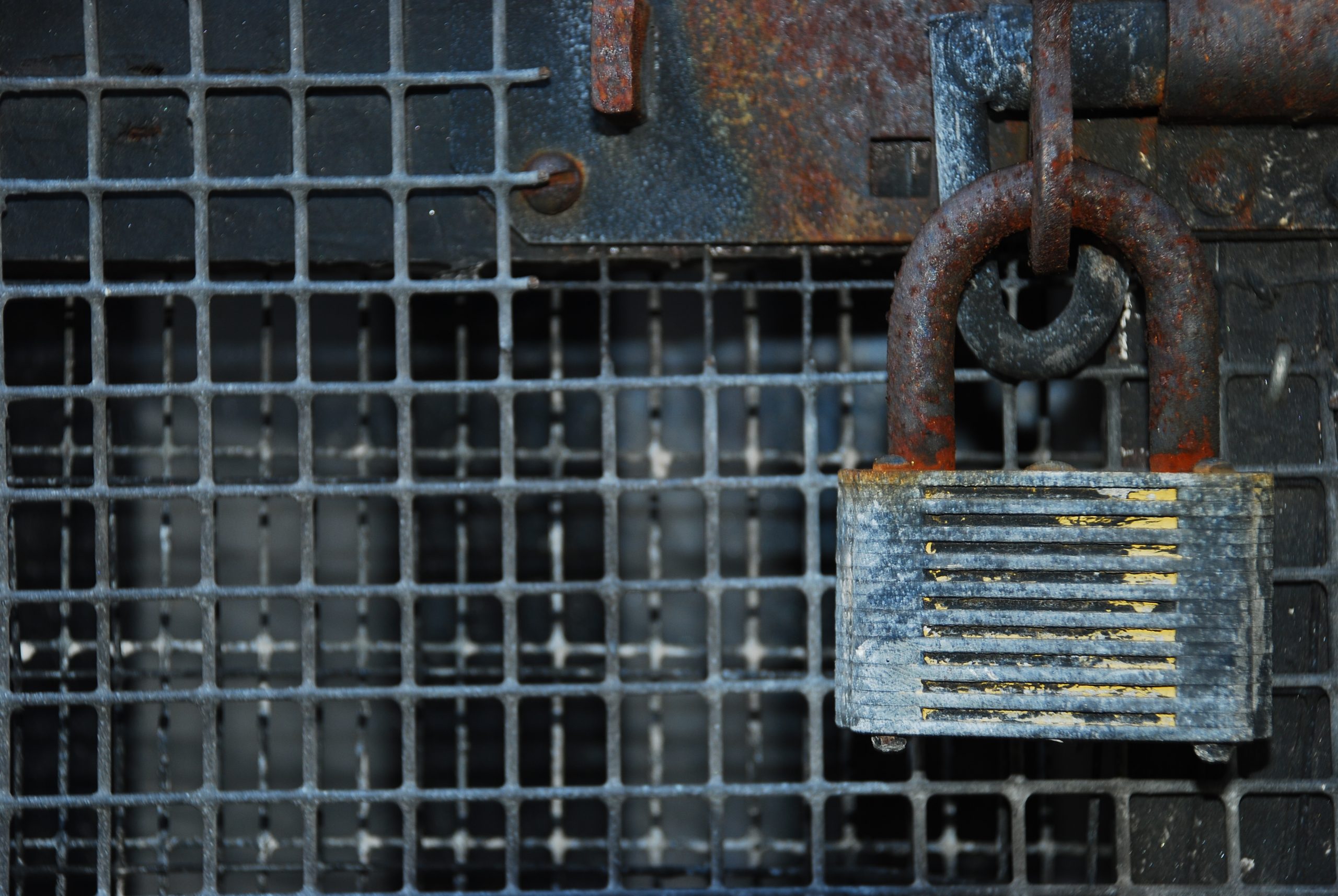 Across three of Europe’s four G7 economies, France, Germany and Italy, there is now the sense that they must live with Covid. The three rules of anti-Covid hygiene – hand sanitation, masks in public buildings and social distancing – are now the order of the day. For people in these countries, the liberty to work and re-open businesses and factories, offices and shops, restaurants and bars brought a further freedom, to resume the rhythm of life outlawed by lockdown. Rush hour returned, people met after work in bars and restaurants with customers at distanced tables, the kitchens staying open for late custom. It also brought hope that their own finances and their countries’ battered economies could begin the slow recovery needed to secure livelihoods in the years to come. Despite the periodic spikes in infection rates throughout the summer (though without the equivalent spike in death or hospital cases), the fundamental belief is that there can be no return to the disastrous lockdowns of the spring: the collateral damage would, as France’s President, Emmanuel Macron, put it after his recent meeting with the German Chancellor, Angela Merkel, be too great.

Europe’s other G7 economy, Britain, is the odd man out, having surrendered the prize for which people have staunchly fought for centuries, liberty and its fruits, the way of life it brings, the livelihood it pays for. It appears to have done so indefinitely. The doors have been locked, and the keys handed to the rulers, advised by the public health bureaucracy, to open or close as the whim takes them. Despite the efforts of some MPs, our parliament, one of the world’s oldest has worked not to protect against the exercise of arbitrary power. It has connived in the rule of instant and often arbitrary lockdown and quarantine that has replaced the framing of laws over time, considered, debated and tempered by MPs under instructions from their voters. Whole industries have been destroyed in the process with no one to argue their case; the stop-go anti-Covid laws leave them now without the opportunity to chart a slow recovery. Aviation, tourism, hotels, restaurants have suffered. City centres remain ghost towns, many businesses boarded up, some for ever.

A government such as ours, elected to lead people to freedom from the EU’s unelected, arbitrary exercise of power, should be in little doubt about the impact of arbitrary laws, rules and guidance. When people are forced to abandon their instincts to be self sufficient, take decisions and calculate risk, they will like hostages fall prey to their captors in abject dependency. Here in Britain a whole way of life and thinking ended as the state took over and compelled its people to stay at home under rules of dubious legality (The Law and the Lockdown, by Anthony Speaight QC), sapping their will to escape.

But had people in March been left to their own decisions, they might have calculated risk and reached wiser decisions about their lives than the state could ever do, using the wisdom, the sensitivity and the experience of over 66 million people combined. By 17th March, the week before the lockdown, a great number of people in London had, without much prompting, taken the decision with their employers, to stay away from their offices. Restaurants had emptied, some had moved to home delivery or takeaway; other businesses switched to online orders. Yes, public health decisions could have been taken to close clubs and cut opening hours for bars, as has always been possible. Already distancing, hand hygiene and masks had become the order of the day for those who continued to go to work, their resourcefulness equal to the willingness to calculate risk.

This week ministers, MPs and voters revelled in a rare victory over the normally unaccountable BBC. The words of ‘Land of Hope and Glory’ will now be sung on the last night of the proms. But the reality is that for the ‘mother of the free’ this symbolic victory is no substitute for the real thing. People locked down for the best part of three months, prohibited by their rulers from going about their daily lives, have had the same scant regard paid to their freedoms since the lockdown proper ended. Where they choose to go, whether they can leave their house or earn their living, how and where they spend their free time is still determined by arbitrary rule. Normally it takes a war for the British parliament to vote through emergency powers legislation, but even with Hitler’s armies and aircraft stationed on the other side of the Channel, parliament did not see fit to go so far. Now with far less reason, little hard evidence, and much of it a matter of conjecture and debate by those with the greatest knowledge, the UK government has deprived its people of their basic freedoms, with neither opposition nor governing MPs even being consulted about some of the actions. The factionalism that has broken out between the ‘hawks’ said to want us back at work and the ‘doves’ said to want to ‘protect the NHS’ is neither here nor there.

The truth is that Britain’s success depends on its people exercising their freedoms. They have always revelled in risk. They do not want, as the now almost customary salutation has it, to ‘stay safe’. They want to take risks. They want to do a job and to earn without penal taxation, in an economy that rewards hard work and enterprise, rather than one that offers handouts and favours. And they want to preserve a way of life and thought with the liberties it offers, and for which generations have battled. It may be a bitter pill for government to swallow, used as it has become to bribing the people with their own or other people’s money. But if MPs won’t do the job they were elected to do and join forces with ministers to cut the size and power of the state, they will and should be given a P45.