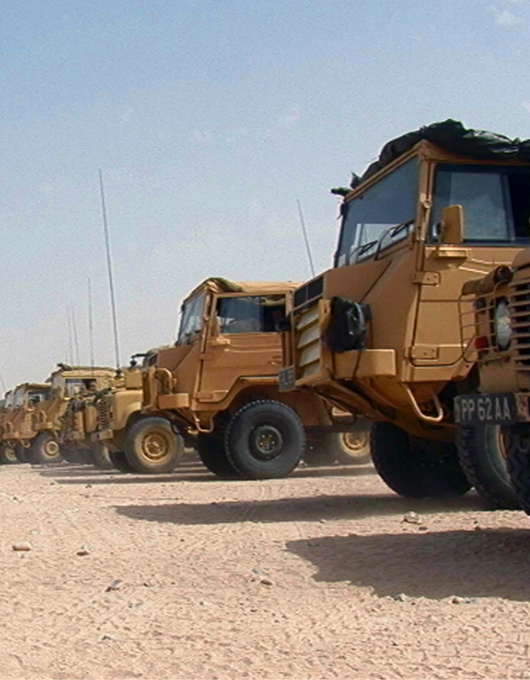 Britain’s foreign and defence policy has, in recent decades, suffered from a deficit of pragmatic and strategic insight. Policies towards Iraq, Helmand, Libya and Syria have revealed the cost of ill-informed and short-term analyses: expensive interventions abandoned the traditional pragmatism of the UK’s foreign and defence policy and distracted from greater challenges including the rise of powers not necessarily friendly to the West.

A better-informed FCO might have highlighted the deficiencies in the plans and prevented the disastrous interventions in Iraq, Helmand and Libya, which proceeded at No 10’s behest. In 2013 only concerted efforts from Parliamentarians – no longer prepared after these interventions blindly to accept the Government’s case – prevented the Government from making yet another grave error in Syria by, in effect, siding with the rebels, not realising therein lay the greater danger to the West.

As a result, it has become increasingly clear that the way we approach defence and foreign policy needs to be rethought. Yet, despite this, there is little evidence that this country is equipping itself to meet the challenging global circumstances.

Change is needed on a number of fronts so that Britain rebuilds a foreign service of talented specialist teams, with the knowledge needed to chart the UK’s course through the complexities of a rapidly changing world.

The armed forces also matter. Well-resourced and capable Armed Forces underpin successful diplomacy, but defence cutbacks in recent years have seen reductions in the number of warships, soldiers and aircraft squadrons despite other countries increasing their military spending. This sends the wrong message, to friends and potential adversaries alike, that Britain is retreating from the global stage.

For the future, these shortcomings must be addressed:

The budgets at the MoD and FCO need to be increased. The marginal extra burden on the public finances would be accounted for by future savings arising from a successful foreign policy which avoids costly and unnecessary interventions. Such a change in approach would still have its limitations: a more confident, better equipped and respected FCO could still be over-ruled by a Prime Minister, and rightly so. However, such an FCO would be better equipped to counter ill thought-out proposals, and providing a more effective counterweight to the prevailing view for the common good.

In recognising the pre-eminence of No 10 in the final analysis, Britain needs to recalibrate its foreign policy to align it properly with its national interest. This will require us to be more hard-headed, and even occasionally seemingly dispassionate in our decisions – always, however, being prepared to consider the merits of limited and properly-resourced interventions, such as Sierra Leone (2000) and Afghanistan (2001), and should another Srebrenica be in prospect.

Following a policy of ‘liberal interventionism’, as we have over the last 15 years, has not necessarily served our national interests well, and it has rarely benefited the countries in which we have intervened. I am pleased the Prime Minister appears to have distanced herself from this approach in her Philadelphia speech earlier this year.

A better-informed and resourced foreign policy can not only better prepare the UK for future opportunities and challenges, particularly during these pivotal times as we leave the EU and best adjust to a less predictable US foreign policy, but it can also help to repair an international system which is largely unfit for purpose in many policy areas.

In the face of growing socio-economic and geopolitical challenges, policy makers need to raise their game. The international community has failed to produce the coordinated responses on the scale needed on a range of issues including poverty, food and water scarcity, mass migration, international terrorism, organised crime, disease and inequalities. Its underfunding of the Syrian refugee camps and the decision to cut the food coupon system in 2013 leading directly to the mass exodus, are but two examples.

Informed decisions usually make for better outcomes. In trying to ensure conflict should be a last resort, foreign policy needs to be well-informed and resourced to best explore the alternatives. There must be a major step-change in the approach to foreign and defence policy, its funding and its framing, if the errors of the past two decades are to be avoided and if we are to ensure we are ready as possible to meet the unexpected.