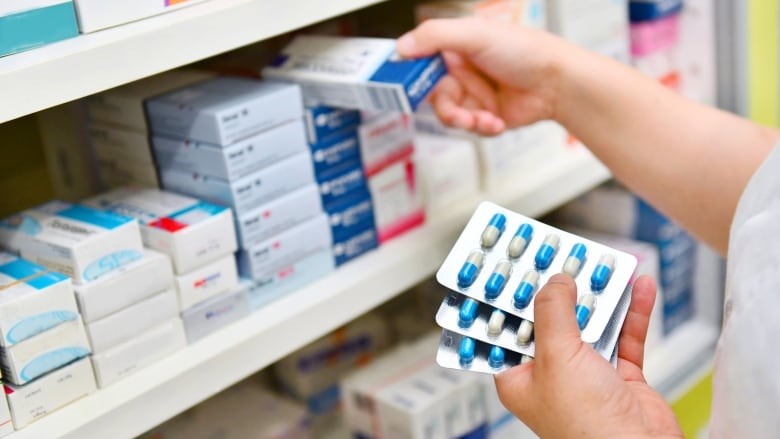 * This blog is based on a longer discussion by Professor Jones which you can read here.

Voluntary euthanasia has never been backed by the UK parliament.  Here Professor David Jones argues that there is no good reason for parliament to allow it now.

Once again a Bill has again been introduced in the House of Lords that would permit doctors to facilitate the intentional ending of a patient’s life.  It does not differ in substance from the Marris Assisted Dying (No. 2) Bill that was rejected in 2015 by the House of Commons by 330 votes to 118.

In the six years since it was last debated, nothing has occurred that would provide reassurance about the safety of this legislation. Over this period, even according to official statistics, more than 80,000 have died by euthanasia or assisted suicide. In every jurisdiction where these acts are legal there have been a significant increase in annual figures (Belgium 20 per cent, Switzerland 22 per cent, Washington 25 per cent, Netherlands 26 per cent, Oregon 85 per cent, Luxembourg 213 per cent, California 291 per cent, Canada 646 per cent). Canada, which has seen the highest rises, has now overtaken the Netherlands as having the highest number of deaths from euthanasia: 7,595 in 2020. At the same time as numbers rise there are fewer legal restrictions, fewer protections, and more abuse, including continuing non-voluntary deaths. In no jurisdiction has there been a decrease in deaths or an increase in safeguards.

The law itself has also changed. In the Netherlands in 2016 a woman with dementia who had an advance decision requesting euthanasia had to be restrained while she was injected with the lethal dose, because she was resisting. This action was upheld as lawful in 2020 and the law has thereby been expanded.  Euthanasia of someone who lacks capacity, on the basis of an advance decision, is legal in Netherlands even if the person is resisting. In Canada, the law which was passed in 2015 has already been expanded to remove the requirement that death be “reasonably foreseeable” and a further extension to patients with mental illness is actively being considered. In California, which also legalised assisted suicide in 2015, proposals are now being discussed to amend the law (SB380) to remove safeguards such as a 15-day waiting period and the need for a psychiatric evaluation and to weaken institutional conscience protections. If the evidence from jurisdictions that had legalised euthanasia and/or assisted suicide gave cause for concern in 2015 there is much greater reason for concern now.

The first time such a Bill was debated in parliament was December 1936 when the House of Lords rejected the Voluntary Euthanasia (Legalisation) Bill by 35 votes to 14. The Voluntary Euthanasia Bill was also rejected in 1969. In 1994, the matter was considered by the House of Lords Select Committee on Medical Ethics. The Committee decisively rejected the legalisation of euthanasia. In the words of Lord Walton, its chair:

One compelling reason underlying this conclusion was that we do not think it is possible to set secure limits on voluntary euthanasia. As our report shows, we took account of the present situation in the Netherlands… [we] returned from our visit feeling uncomfortable, especially in the light of evidence indicating that non-voluntary euthanasia—that is to say, without the specific consent of the individual—was commonly performed in Holland.

Since the time of that report, Belgium has also legalised euthanasia. There is compelling evidence that non-voluntary euthanasia continues to be practised on a large scale both in Belgium and in the Netherlands. Furthermore, in both countries, doctors have increasingly begun to use terminal sedation as a means of intentionally ending life without the reporting requirements of euthanasia.

Euthanasia and physician assisted suicide have remained illegal in England for the last 85 years, and this is not because the question of whether to legalise them has not been asked. It has been asked repeatedly but has been answered repeatedly with a resounding “no”. The proposal that doctors be permitted either to kill their patients or to provide patients with the means to kill themselves is deeply dangerous both to those immediately concerned and to others.

Killing people who see their existence as a burden, to themselves or to others, or assisting their suicide, was a bad idea in 1936. It remained a bad idea in 1969, and in 1994 and in 2015 and it remains a bad idea today. Rather than encouraging or assisting suicide among people with sickness and disability, what is needed is a constant effort to find new ways to help people to live well and to do so for the whole of their lives.