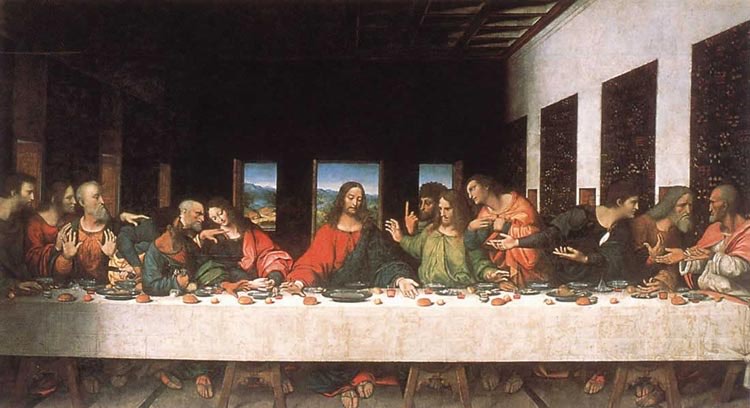 There is a debate around cultural Christianity in the UK at the moment – what does it mean to be a ‘Christian country’ and can Britain really claim to be one any longer? Does ticking a box on the census indicate an active personal religious faith or a cultural identity that you hold because you are British? A recent You Gov survey on behalf of Humanists UK indicated that 59% of people ticked ‘Christian’ as their religion because they had been christened as a child and 44% had done so because one of their parents were Christian. Just 34% said they had ticked it because they actually believed in the teachings of Christianity.

We are fortunate in the UK that we have the freedom to identify with any religion or none. But in many countries around the world, the question of your faith really is a matter of life and death, and if you stand out against the prevailing culture of your nation, you are putting yourself and your family in great danger.

The charity Open Doors maintains a Watch List that identifies the countries where people suffer police raids, imprisonment, sentencing to labour camps, torture and even death for professing a faith.  Last year, 4,761 Christians were killed for faith-related reasons. The pandemic has exacerbated the situation in many places, with governments becoming more authoritarian and many Christians being denied basic necessities such as food aid.

But there is a seemingly strange trend that shows, whilst Christianity may be in decline in the wealthy West, apart from as a cultural marker, it is growing exponentially in many parts of the world where Christians are persecuted for their faith. For example, Iran comes in at number 8 on the Open Doors list. Its Christians are forbidden to talk about Jesus and face arrest and lengthy imprisonment on charges of ‘crimes against national security’ if they are caught practising their faith. And yet the organisation Operation World found that Iran also has the fastest growing church in the world, with an annual increase of 19.6% – compared with UK’s 0.0%.

One of my bugbears is when Christians in the UK complain about being persecuted because their views may get some stick from others or are perhaps out of step with the cultural norms of 2021. But in reality, our freedoms to worship and practise our faith are not under threat.  And I utterly condemn those regimes who persecute and hound people for their beliefs – whether Christians or other faiths, whether Uyghurs or Rohingyas. I endorse the work of Open Doors which supports Christians around the world who are suffering for their faith, and I give credit to the Prime Minister for establishing a Special Envoy for Freedom of Religion or Belief, currently my colleague Fiona Bruce MP. Her role is to advocate for the rights of people around the world who are discriminated against or persecuted for their faith or belief.

But let’s pause for a moment and think how precious and essential someone’s belief must be for them to be willing to be imprisoned, tortured and even killed for their faith. This is enormously humbling. What would each of us be willing to die for? Faith is something that goes to the heart of who we are: it defines where we put our hope and our sense of belonging, how we make sense of the world and what we think the future will look like.

As it is Easter, let me make a comparison with members of the early church. At the time of Jesus’s arrest and crucifixion, the Gospels tell us that his followers are terrified. When he is arrested, they all run away and desert him – we read that one young man, when grabbed by a soldier, wrestles out of his clothes and flees naked. The most famous disciple of all, Simon Peter, notoriously denies three times that he even knows Jesus, and all of them bolt into hiding behind locked doors.

But fast forward to the book of Acts – telling the story of the following weeks and months after Jesus’s crucifixion – and we see these same followers, but they are utterly changed. Peter and his friends are bold and courageous. They continue to speak out their belief in Jesus as the Christ, despite regular arrests and beatings, being thrown into jail and – tradition tells us – for most of them, an eventual horrible death at the hands of the Roman authorities who cannot countenance the idea of another god claiming allegiance above Caesar.

What changed for the disciples in those few weeks? They began to believe in the person of Jesus: that he was who he claimed to be; that he was indeed risen from the dead and had come to speak with them – outside the tomb, on the shore of the lake, along the road, and even inside their locked room – and that he offered them a new way of living and new hope.

His message was not just a set of rules to be obeyed. It’s very hard to summon up enough love for a rule book to be willing to die for what it says. It’s even harder to be willing to die for something that you know is a lie or a hoax about a man you are pretending came back to life. No, they believed in a living person, who loved them enough to suffer death on their behalf, and whose resurrection offered them eternal hope in return.

They were willing to die for the person of Jesus. A person, somehow both human and divine, who died for them.

This is what the Christian believers in countries such as Iran, North Korea, Afghanistan and Somalia hold onto today. They are willing to die for their faith because they believe the promise that one day all the brokenness, violence and pain of the world will be redeemed and renewed by the person of Christ – and that this is a hope worth holding onto.

In the UK, Christmas is a much bigger festival than Easter. Both have become largely decoupled from their true meanings, but it is much easier to celebrate a cute tale about a baby than one about a cruel and grisly crucifixion. The Christmas story is wonderful, but in reality it is the preamble to the good news. The Gospel message of the cross and the resurrection at Easter is the central story that holds the power, particularly for these countries under heavy persecution.

As Easter comes around again this year, with its motifs of chocolate and bunnies, it is worth taking a step back to consider what it really stands for, and why there have always been people who believe in the promises of the empty tomb on the first Easter day – so strongly that they refuse to recant in the face of human opposition.

My prayer this Easter is that persecuted Christians around the world will find resonance in the words of Desmond Tutu: “Hope is being able to see that there is light despite all of the darkness.” 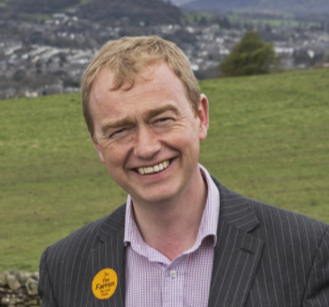