Liberty on its Deathbed 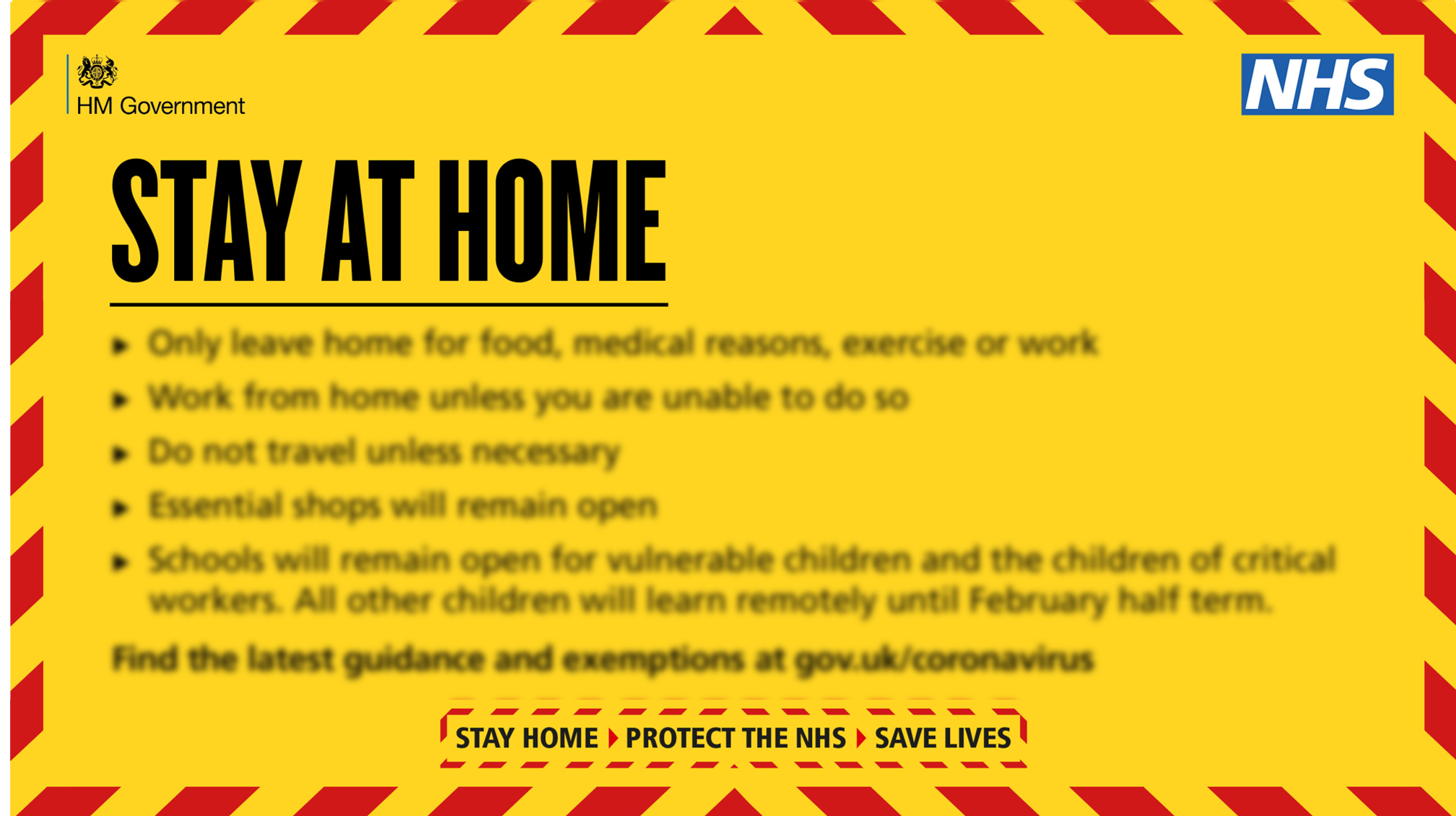 As Parliament votes on whether to extend the lockdown laws, the Cambridge philosopher, John Marenbon, explains why MPs should honour their obligation to protect the idea of British liberty.

At noon last Tuesday, 23 March, there was a minute’s silence for the victims of Covid. Honouring the dead is always good. But, on that day, the anniversary of England’s first lockdown, it would have been more appropriate to have remembered a different set of victims: the victims of the lockdown.

There have been many deaths from Covid. There have also been many deaths, literal and metaphorical, from the lockdowns, and they will continue when the disease itself has blended into the background of commonplace mortality. There were deaths from depression and hopelessness and loneliness, from suicide, out of fear of going to hospital and from diagnoses and treatments delayed. And there will be deaths (the ‘excess deaths’ as they are called), continuing to mount up, year after year, through increased poverty and reduced life chances, caused by the lasting effects of lockdowns, closures of schools, shops and businesses and the reckless economic decisions which they prompted.

The metaphorical deaths from the lockdown, however, are even more numerous: the death of opportunities and aspirations, the death of dreams, whether of carefree student life or of an old person’s last months surrounded by family and friends, and, most strikingly the death of freedom, and of an idea of freedom.

Freedom itself will probably sometime, perhaps soon, be resuscitated (at least apparently). But there is an idea of freedom, a very British one, which may not be. This British idea of freedom is a view about the limits of what government can do to its citizens: the idea that they are at liberty to lead their own private lives as they choose, so long as they do not do direct, actual harm to others, subject to paying taxes and following regulations on their behaviour in the public sphere, and they have the liberty to leave, to go to another country, if that country will have them.

These were liberties most of us who have lived our lives in Britain thought we enjoyed, not as human rights but as the rights of British subjects, until a year ago. Governments, we thought, could coerce us through taxation and regulations bearing on our conduct in public, but the glory of being British was that, as a private person, one was free. No longer. It is hard to imagine a much more drastic limitation on personal, private freedom than to be required to stay at home, with only a narrow range of activities counting as ‘reasonable excuses’ for being outside; to be forbidden from seeing family and friends at home or visiting them in theirs and from going to work, and also to be forbidden to escape these regulations by leaving the country.

Both the government itself and the media, including the sparse band of lockdown sceptics, have tended to view the various social distancing measures imposed by the government as a continuum, running without a break from the laxest restrictions (bans on very large indoor gatherings, masks on public transport), through the harsher ones (closure of shops, restaurants, schools, places of worship) to the harshest (go home and stay home).

In terms of principle, however, there is a sharp distinction between the rules which curtail basic British rights and those which, whatever their dire consequences socially and economically, do not destroy our freedoms. We have accepted for centuries that activities in the public sphere are regulated by government. Even in normal times, there are rules about when shops, restaurants and pubs can open, and their standards of hygiene; about sending children to school; about health and safety on public transport and in the workplace. The current social distancing measures in these areas, ranging from compulsory face coverings to complete closure, are simply an extension of this normal regulatory regime to this year’s special circumstances. Whether they are in fact proportionate is another question, which depends on whether the government has made the right calculation about gains and losses.

By contrast, the rules stopping people from leaving their homes, going to work, seeing family and friends and leaving the country are of a completely different sort. They should not be put into a calculation of gains and losses, because they are measures no decent government with the slightest understanding of British political culture would contemplate, and no parliament that understood its role as the defender of the country’s liberties would endorse. Such rules should be out of bounds, no matter what. ‘But if they led to millions of deaths?’, you might object: ‘Freedom is of little value to the dead!’

This hypothetical question, however, does not at all fit the present case. It remains an open question whether an altogether looser set of social distancing measures over the last thirteen months, perhaps differently timed and placed, would have resulted in a much worse outcome in terms of serious illness and death. But, with regard to those particular rules which should never be contemplated, because they destroy our freedoms, there is small reason to think they have contributed at all to restraining Covid. Experts have concluded that, while closing businesses, especially pubs and restaurants, might help stop the spread of the disease, lockdown itself contributes little. Allowing people the freedom to go to work is compatible with regulations that allow workplaces and transport systems to open only if they conform to appropriate standards of safety. Balanced, well-explained advice about dangers and precautions would probably have been better at reducing transmission in private homes than a ban on friends and family that is impossible to enforce and, because it is undifferentiated and unreasonable, has been widely flouted (despite official statements to the contrary). Trips abroad present no danger to the population, so long as the necessary quarantine arrangements are properly enforced on those returning.

Finding the right overall balance in a pandemic between protective measures and the needs of the economy and society will always be difficult, and the government should be excused for not wholly succeeding, though whether it can be pardoned its most egregious errors (especially those in economic management) time alone, and fortune good or ill, will tell. But it could have kept our essential liberties at almost no cost. Why, then, has it chosen to cut them off? In part, because some in the cabinet, many Conservative MPs and almost those on the opposition benches are genuinely hostile to our basic freedoms, which they believe interfere with their job as our (as they see themselves) rulers, ordering society in view of a common good they understand but the people at large cannot grasp. In part, it is because those who, like our Prime Minister, have a good ear for what belongs to our freedoms and what is inimical to them, have been deafened by the voices of timid colleagues and advisers, self-serving scientists and public opinion distorted by the government’s own campaign of fear.

The idea of British liberty, which sustains the freedoms we enjoy and shape our lives within our political culture, is gasping for breath, and our leaders are ignoring, or enjoying, the spectacle. Unless Parliament can give it oxygen, it will be lost for ever.