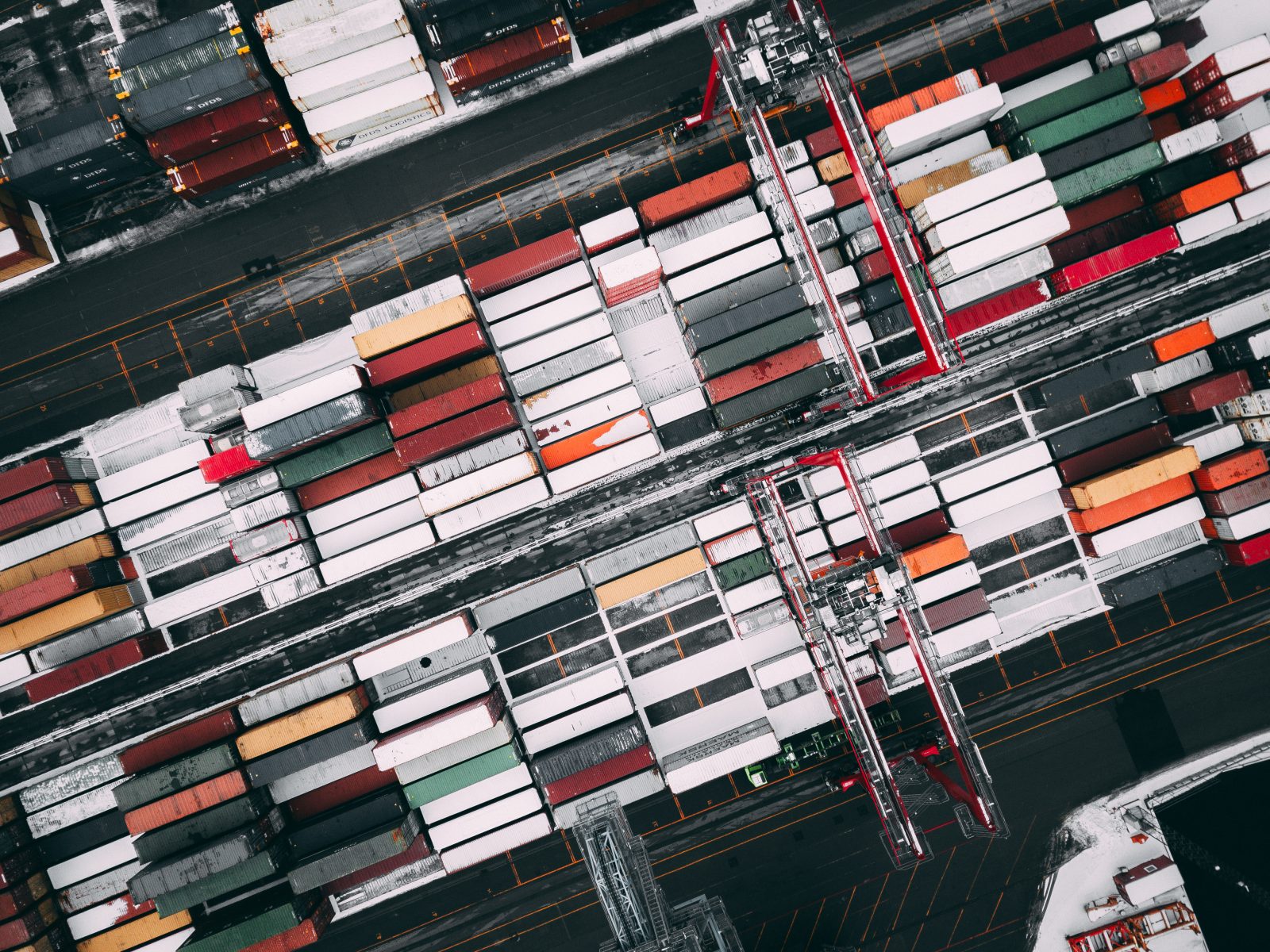 Although Coronavirus and its consequences continue to ravage countries across the world with economies in lockdown, governments recognise they must work for recovery and plan for the future. For the UK, trade will be a winning weapon – and the government recognises this. The UK-EU trade talks have resumed and the Chancellor has again confirmed that Britain will be sticking to its deadlines.

Politeia’s new proposals explain how, legally, the UK is in a position to drive a hard bargain. In How to Level the EU’s Playing Field – Trade Remedies for a Trade Deal, David Collins focuses on the EU’s arrangements for managing its currency and fiscal arrangements. These, as the foreword shows, can involve sidestepping or flouting the international Basel rules within the Eurozone system, prompting significant systemic risk.

Such practices have given the EU an unfair advantage in selling Eurozone goods in other markets. Whereas the UK, as one member state amongst 28, was powerless to challenge the EU on such practices, it now has the independence that allows it to take whatever action is needed under international law to protect its interests.

Such EU actions, says David Collins, could be seen to be in breach of the international rules designed to curb dumping through structurally low prices or through subsidising Eurozone exports. Professor Collins, who holds the chair of International Law at City University, suggests that international trade law provides remedies to counter such breaches, and by assessing the real cost of the dumped and subsidised goods, a state on the receiving end could levy duties to the value of the distortion. Exports from the Eurozone may warrant anti-dumping or countervailing duties to counter these unfair practices.

In particular he proposes a number of steps for the UK talks team:

Speaking to mark publication of these proposals Professor Collins says:

‘The euro has afforded various manufacturers in the EU an unfair trade advantage for years and nothing has been done. The Brexit negotiations are a good opportunity for the UK to draw attention to these practices and re-set its trading relationship with one of its closest trading partners.’

In her preface, Politeia’s Director, Dr Sheila Lawlor says the proposals are timely. The Coronavirus has wreaked havoc across the world, claiming lives, destroying livelihoods and bringing economic lockdown. Governments, even as they battle the virus, recognise the need to prepare for economic as well as medical recovery. Dr Lawlor explains:

‘For the UK, a trading nation and the world’s fifth richest economy, the virus poses particular questions. Not only must the country prepare for recovery and pay for the lockdown but it must put in place the building blocks for its future economic activity and legal framework for trade after the Brexit transition. Both tasks must be taken in tandem so that business and individuals have certainty to plan ahead and prepare for the future and so the whole economy is poised for recovery and to move to prosperity and growth as rapidly as possible.’

‘The legal framework, now being negotiated for future trade with the EU, therefore matters. Not only will it matter for the UK’s trade with the bloc and globally, but it also matters for the strength of the post-Coronavirus recovery and for the future UK economy outside the EU. Trade is one of the levers which allows the UK to play to its strengths as a competitive, entrepreneurial, free market economy under UK law: it will help to boost the opportunities for the economy to recover from the lockdown and return robustly to the world stage as a global economic player, its people prosperous, its businesses flourishing.’

How to Level the EU’s Playing Field – Trade Remedies for a Trade Deal by David Collins will be published by Politeia, 14a Eccleston Street, SW1 W9LT, on Monday 13th April.

The Author:
David Collins is a Professor of International Economic Law at City, University of London and a WTO specialist. He previously practised commercial litigation in Toronto and was a prosecutor for the Attorney General in Ontario, Canada.