Law-making by ministerial decree is unacceptable: MPs must be able to vote on draconian restrictions on our freedom

I first became interested in Parliament and the political process in 1989 when the proceedings of the House of Commons were televised for the first time (yes, I was a precocious schoolboy). It followed the entry of TV cameras into the House of Lords in 1985, which in turn followed the audio broadcasting of both Houses on a permanent basis in 1978.

For most of us nowadays, used to seeing footage from the House of Commons on the TV news, it is extraordinary to think that in the 1980s it was deemed by some to be controversial that the deliberations of those whom we elect to represent us in Parliament should be freely available to watch. Even when the cameras did arrive in the chamber – a move which had been opposed by more than 250 MPs themselves – some saw it as an experiment that could in due course be reversed.

Yet it surely ought to be a fundamental aspect of the system of parliamentary democracy that we, the voters, should be able as easily as possible to scrutinise those who are making the laws of the land which we are obliged to obey. Before the broadcasting of parliamentary proceedings (and the internet, of course), if you wanted to know what your local MP had been saying or how they had been voting, you had to make a trip to the reference section of a large public library to consult a volume of Hansard.

Those days are now long gone. But the question that has become a matter of considerable significance in recent months – and coming to a head this week – concerns who actually is making the laws of the land. We are accustomed to the idea of electing our MPs to cast votes in Parliament as the representatives of their 70,000 or so constituents. Tools like The Public Whip then enable us to see how each MP voted in every division on every new piece of legislation – information which we can in turn use in deciding whether they deserve re-election when the time comes.

But what has only really hit the public radar very recently is how many laws – specifically of late in relation to many of the draconian restrictions and impositions introduced in order to combat the Coronavirus pandemic – are not made by our MPs at all, but rather through orders signed off by government ministers without recourse to parliamentary scrutiny.

One figure I saw this week suggested that nearly 250 of these statutory instruments have been introduced under the auspices of the Coronavirus Act – including the move to ban gatherings of more than six people from different households and the criminalisation of ‘mingling’. These laws – effectively issued by decree – are extremely grave, giving the authorities the power to fine those found to be breaching the laws, with restrictions on our movement not seen since wartime.

But let’s put to one side for now the question of whether or not these new laws are an affront to the freedom and liberty we have historically enjoyed in this country. What is unquestionably an affront to the British sense of democracy and accountability is that crimes have been created through executive order, without debate – let alone a vote – in the House of Commons. What’s more, and adding to the sense of injustice and opacity, is that many of these new laws have only been made public a matter of hours before they came into force.

It was heartening to see 79 MPs representing almost the entire breadth of the political spectrum sign an amendment (initiated by Sir Graham Brady) to Wednesday’s motion to renew the Coronavirus Act demanding that Parliament have an opportunity to debate and vote upon any further secondary legislation introduced under its auspices before it comes into effect.

Regrettably, for technical reasons, the Commons Speaker Sir Lindsay Hoyle was not able to select that amendment to be put to a vote; however, he did not mince his words in his condemnation of the Government’s behaviour, saying that ministers had shown ‘a total disregard for the House’ and treated it ‘with contempt’.

Moreover, the body of support for the Brady amendment – and the pressure felt by the Government that in the event of a vote on it, it could well have faced a defeat on the floor of the Commons – forced Health Secretary Matt Hancock to concede that the Government would indeed agree to hold parliamentary votes before any future significant new country-wide regulations come into force (albeit with the proviso of ‘wherever possible’).

The issue has clearly touched many nerves and rightly brought to public attention the controversy of how ministers can change the law of the land by decree – something with which I and many of you will feel distinctly uncomfortable.

Jonathan Isaby has been Director of Politeia since September 2020. After a degree in Modern Languages and Linguistics from the University of York, he became a political analyst at the BBC, after which he worked at the Daily Telegraph before becoming co-editor of ConservativeHome.com in 2008. In 2011 he joined the TaxPayers' Alliance as Political Director, later serving as its Chief Executive between 2014 and 2016, when he was appointed Editor of BrexitCentral.com, a post he held until 2020. He is the co-author (with Giles Edwards) of Boris v Ken: How Boris Johnson Won London (Methuen 2008). 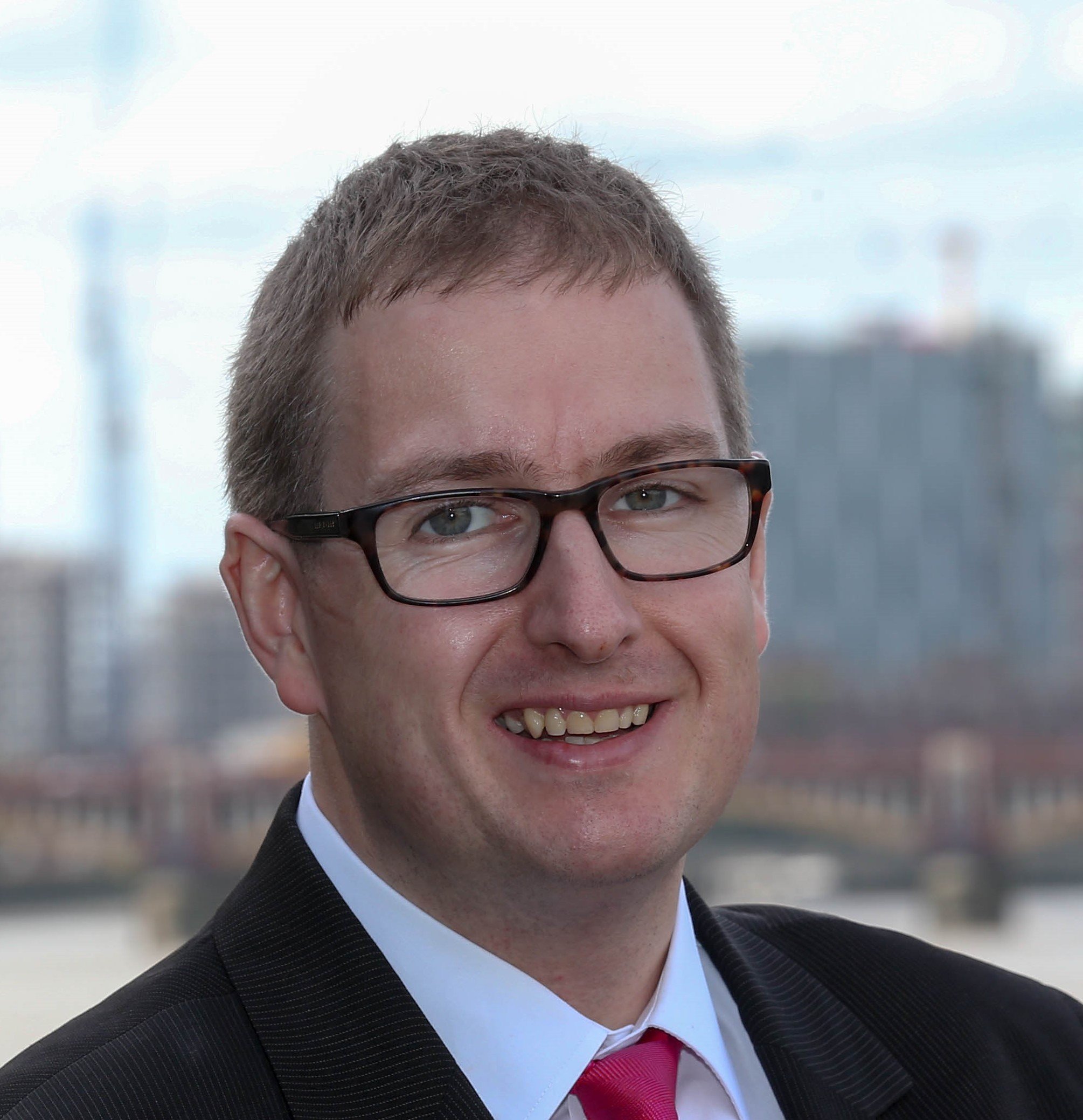 Jonathan Isaby has been Director of Politeia since September 2020. After a degree in Modern Languages and Linguistics from the University of York, he became a political analyst at the BBC, after which he worked at the Daily Telegraph before becoming co-editor of ConservativeHome.com in 2008. In 2011 he joined the TaxPayers’ Alliance as Political Director, later serving as its Chief Executive between 2014 and 2016, when he was appointed Editor of BrexitCentral.com, a post he held until 2020. He is the co-author (with Giles Edwards) of Boris v Ken: How Boris Johnson Won London (Methuen 2008).