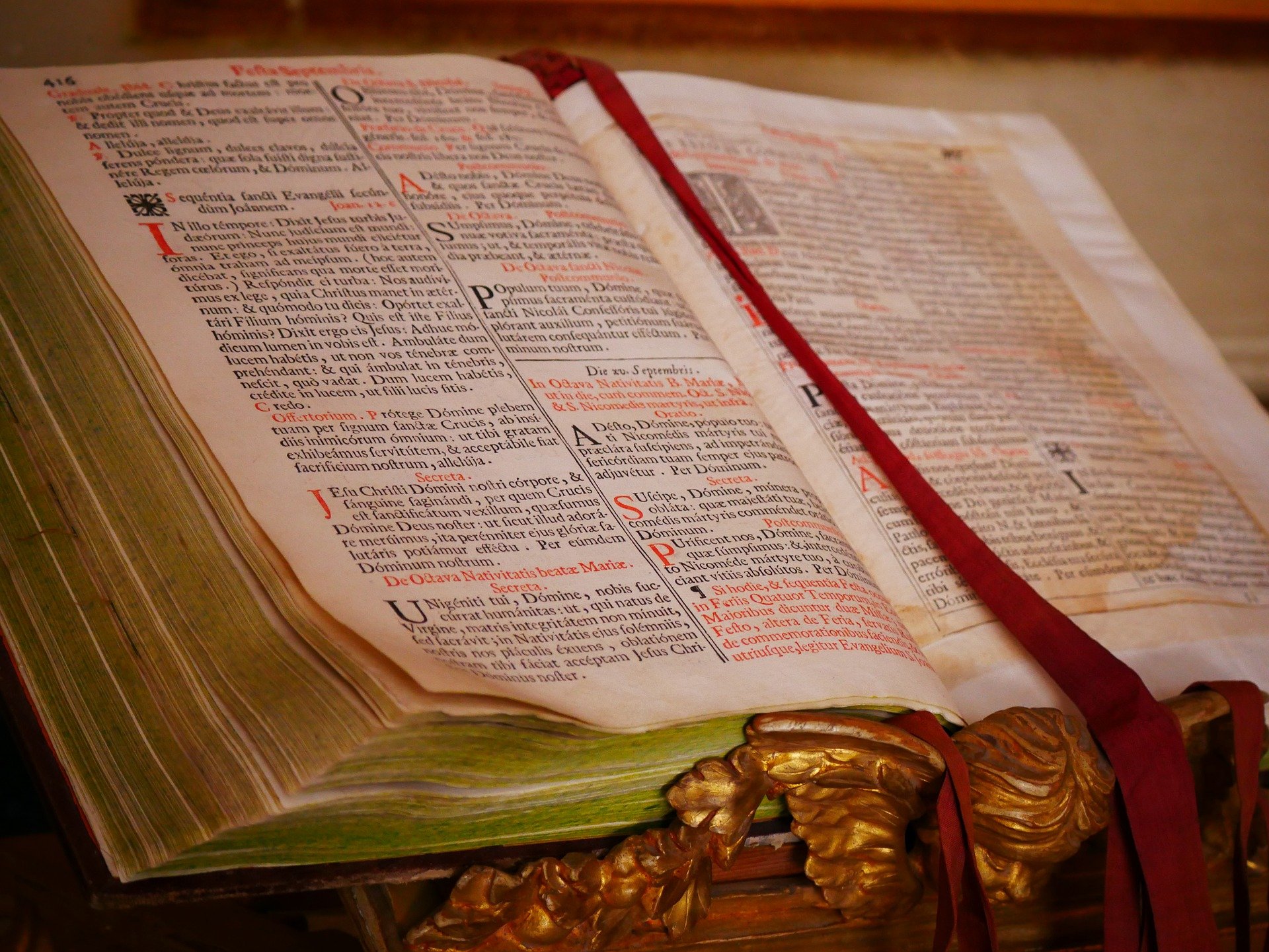 Allow translation into Latin at GCSE and include Latin in national curriculum, teachers urge Michael Gove in new Politeia study

Latin in the new curriculum and GCSE is in danger of being the Cinderella of foreign languages. So far the official remit threatens two penalties. Secondary schools may not offer Latin as an option for the languages National Curriculum of 11-14 year olds (although primaries can). And, so far, the proposals for GCSE Latin do not include any specification to allow translation from English into Latin as an examinable option.

To the authors of Politeia’s new study, Latin for Language Lovers: Ancient Languages, the New Curriculum and GCSE, these omissions should be rectified when it comes to the final framework.

His co-authors, three experienced teachers, Stephen Anderson, Katharine Radice and Dominic Sullivan show how this can be done. Welcoming the fact that many schools, despite the shortage of time set aside for Latin, have enthusiastically embraced the sub-ject, they show how the new GCSE can cater for such a variety of needs. The umbrella of a single examination will give teachers the option to decide the emphases they judge best, including the option of translating from English into Latin.

Instead of ‘wholesale changes to the present system’ for Latin, they propose some fine tuning to what already is there. In particular they suggest that:

They provide an outline for GCSE Latin which fulfils these aims and does so for all ability ranges. They also include a set of specimen questions for four of the five pro-posed papers, based closely on recent actual papers set by the OCR.

In an open letter to the Secretary of State, a group of Classicists, writers, broad-casters and teachers, endorses the authors’ calls. They ask Mr Gove to allow the new GCSE to include such an option and give Latin the same official blessing as other foreign languages for 11-14 year olds.

Latin for Language Lovers: Ancient Languages, the New Curriculum and the GCSE is published by Politeia, 33 Catherine Place, London, SW1E 6DY. Hard Copies are available on request, subject to availability.

The Authors- Contact Details
David Butterfield is University Lecturer in Ancient Literature and a Fellow in Classics at Queens’ College, Cambridge, djb89@cam.ac.uk
Stephen Anderson is a Senior Tutor and teaches Classics at Winchester College, spa@Wincoll.ac.uk
Katharine Radice is Head of Classics at Westminster School, katharine.radice@westminster.org.uk
Dominic Sullivan has been Head of Classics at the London Oratory School since 1990, DSullivan@los.ac
Sheila Lawlor is Director of Politeia and series editor, 0207 7995034
Politeia Press Office, 0207 7995034, press@politeia.co.uk

Dr David Butterfield is a Lecturer in Ancient Literature and a Fellow of Queen’s College, Cambridge. His publications include The Early Textual History of Lucretius' De Rerum Natura (Cambridge, 2013), A.E. Housman: Classical Scholar (ed., with C.A. Stray, Duckworth, 2009) and The Penguin Latin Dictionary (ed., with R. Shorrock, Penguin, 2007), while for Politeia he was co-author of Latin for Language Lovers: Ancient Languages, the New Curriculum and GCSE (2013).