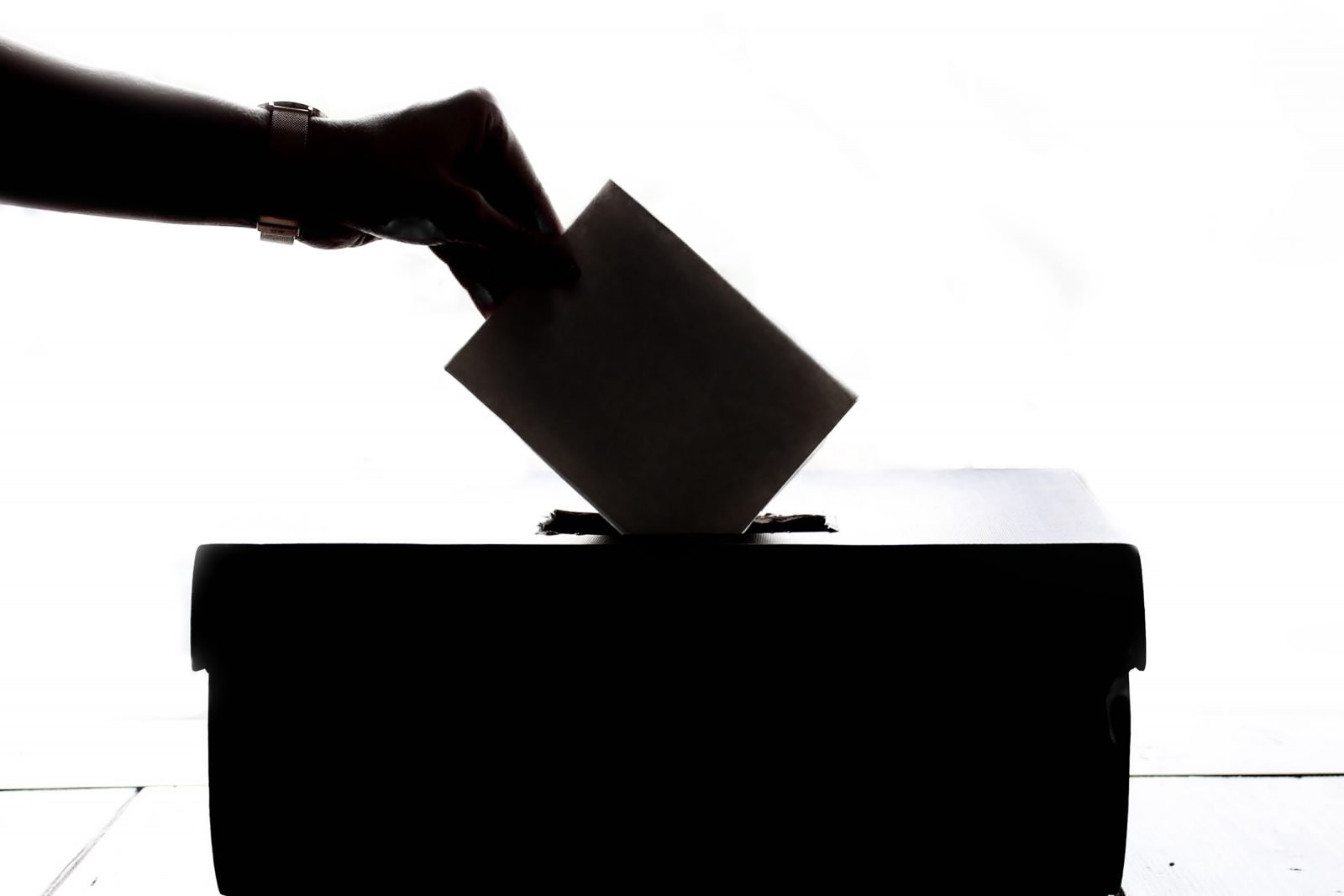 Across the country millions of people heaved a sigh of relief this week as the most tyrannical parliament in living memory finally got the message. Parliament voted for its own dissolution: the game was up. Most of its MPs had conspired with an autocratic Speaker to violate their manifesto pledge to take this country out of the EU. They had had also violated the constitutional separation of powers designed to protect people’s freedom. The legislature is not the executive: it is supposed to act as the people’s buttress against the unfettered exercise of government power. But time and again this parliament has seized executive power and acted in the manner of a dictatorship. The different cabals of those determined to stop Brexit misused their position as MPs to stop the democratic mandate being executed, because they disagreed with it. They also deprived the people of the freedom to determine how and by whom we are governed, by refusing to allow an election, which would take their power away and give it back to the voters.

Jeremy Corbyn and his shadow chancellor, John McDonnell, hope that the bitter and confused ending to the present parliament will be a preface to their seizing the institutions of government as in Marxist textbook, though this time, like Chavez in Venezuela, through the ballot box. Now the campaign unfolds its red bedecked mobs. The opening rally on Thursday showed Mr Corbyn with his massing supporters, a twenty-first century British Nuremburg, with crowds mindlessly and threateningly chanting the lies their leader shamelessly fed them – half-truths and falsehoods like those that brought dictators to power in the twentieth century and, all too often more recently. Corbyn mocked the UK’s delayed departure from the EU, hiding the truth that the delay was largely orchestrated through him. He claimed that NHS would be bartered to the US for a trade deal, to the crowd’s vocal approval, without mentioning that such a deal has been ruled out by the government, or that the GATT laws leave countries free to protect and organise their public services as they wish.

But Corbyn’s leadership is only one of Labour’s problems, for the party is now a two headed monster, the Blairite Europhiles forming the other. Each has its own agenda. Neither represents the Labour voters, the millions of people across this country who remain the standard-bearers of Britain’s democracy. Having shaped the Labour party over the century of the full franchise, to take its place as a party of government with the Conservatives, Labour’s voters are in no mood to let their country, their democracy or their party down. The party had been formed by them, a movement of trade unionist, Christian Socialists, Fabians along with its share of firebrands, held together as one under talented and single-minded leaders, from their first prime-minister Ramsay MacDonald, to those leaders who set Britain on its post-war path, Clement Attlee and Ernie Bevin. Today, in Ronnie Campbell, the MP for Blyth Valley, that party lives, its voters spread across the North and Midlands, left behind by their leaders. His Tyneside voice, that of a socialist, former miner, trade unionist and a Brexit supporter, is not just the voice of old labour, democratic, fair minded and free. It is the voice of true Labour. Campbell’s departure from parliament sums up the dilemma for today’s Labour voters.

Many of these voters have already lost their ‘old Labour’ party once – to Tony Blair. Now they are in the process of losing it again, this time to Jeremy Corbyn. But it is not just on Labour’s doorsteps across Britain’s campaign trail that people confront that dilemma. It happens on the thresholds of former Liberal Democrat voters who have also lost their party to a leadership no longer ‘democrat’, one which refused to respect the 2016 referendum decision and is now pledged to reverse it. Conservative voters had found themselves in a different version of that dilemma under the previous leader, Theresa May, as she, her cabinet and party machine demanded of the people a departure from the EU tantamount to remain. Only at the eleventh hour, after the abysmal results in the local and EU elections, and May’s resulting departure, did it change course. Boris Johnson in recognising that the UK’s freedom, constitutional and economic, must be guaranteed in his exit deal, understands that he and his party govern at the behest of the people, not in defiance of them.

Now that the dissolution of parliament has finally lanced a boil, there is a chance to stop and cure the slow poison released into Britain’s democratic system by the constitutional powers who by rights should protect it. Lord Acton’s warning that power tends to corrupt, was born out to the last as a handful of Tory rebels conspired with the Blairites and the Liberal Democrats to join Jeremy Corbyn in frustrating democracy. Fortunately, they did not enjoy absolute power. For in Britain’s constitution, it is on the ballot box, not the office, that the authority to exercise power is founded. On 12 December people have the chance to restore the pillars on which their freedoms depend. The first of these is a parliament accountable not to itself, but to them.