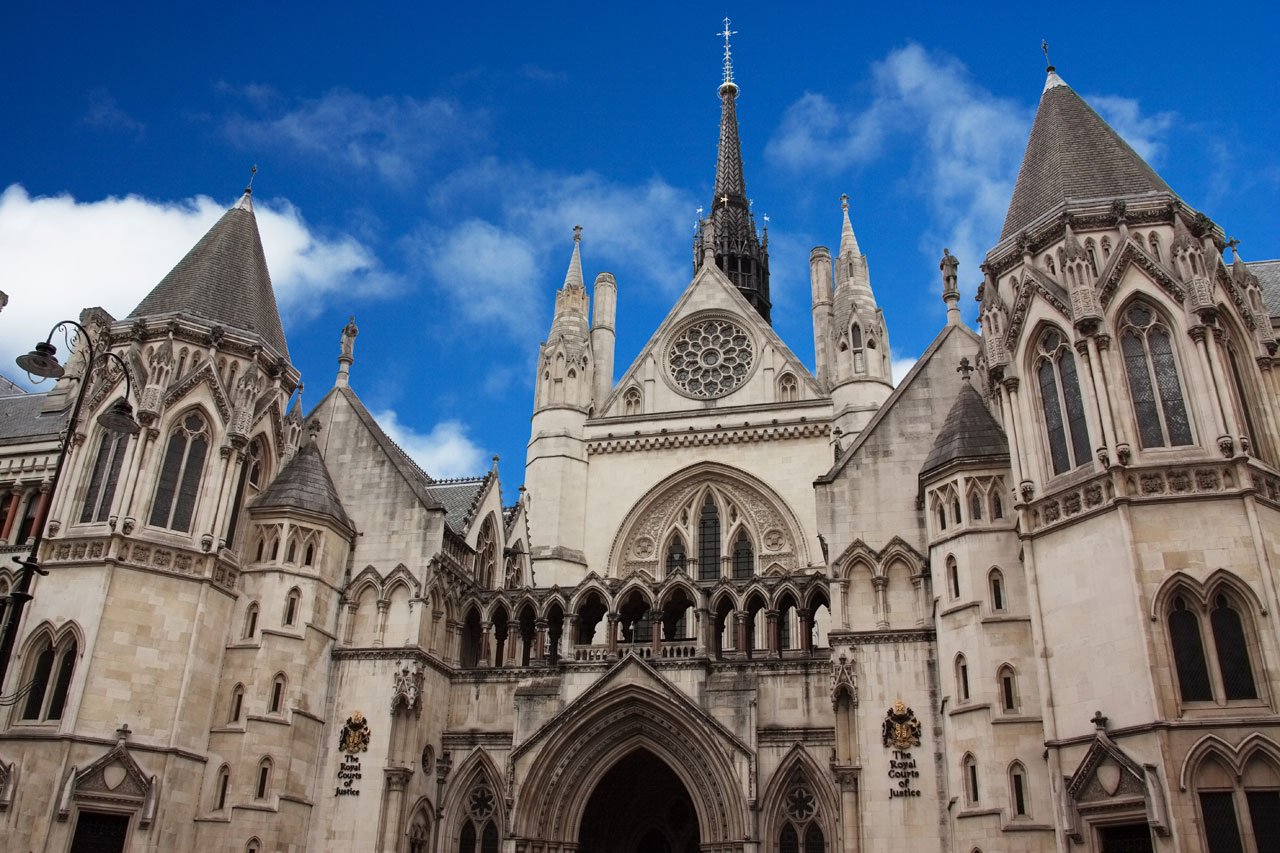 The rapid transformation of every facet of national life on 23rd March, when the UK officially entered compulsory lockdown, has left many feeling that they are running to catch up. One focus has understandably – and rightly – been on the restrictions imposed on our daily freedoms, the shutting down of our economy and the intense limitations placed upon our private lives. The lockdown brought immediate and obvious consequences to all– working from home for the fortunate, furlough or even unemployment for others, the cessation of all social life, and the painful prohibition on seeing family and loved ones.

It has affected many other areas of national life too, such as the operation of Her Majesty’s courts which is of particular concern to those who stand accused of crimes, and those unfortunate enough to find themselves embroiled in civil litigation. The process of the courts has enormously slowed – and in the case of serious crimes, been suspended. Although out of sight for the majority, for a free and stable society the wheels of justice must turn if order is to be maintained, property rights upheld and commercial life continue.

With respect to the criminal courts, it is not only vital that those who are guilty of breaking the law are brought swiftly to justice; it is of equal urgency and importance to see that those who stand accused of crimes for which there is insufficient proof are discharged with efficiency, so they can get on with their lives. Yet on 23 March trial by jury ceased. Many civil proceedings continued electronically, though (as anyone who has had to conduct their professional lives via Zoom will suspect) inefficiently, but Crown court trials are not something that can be done electronically. Initially, when the lockdown was imposed, the UK’s backlog of cases already stood at 37,000, simply due to the system’s being clogged. Each month since then the number of unprocessed jury trials has increased by 1,000, and the backlog of magistrates’ court hearings increased from 406,610 to 484,000 between March and May.

The courts service is now reintroducing a steady trickle of hearings with attempts to uphold social distancing, but the limitations to capacity and the sheer scale of the backlog make it look as though the judicial system will never be able to catch up. Lord Burnett, the Lord Chief Justice, told the House of Lords constitution committee that the slow reintroduction of some trials will only have ‘a small impact’ on the deficit.

But more alarming was Lord Burnett’s suggestion that we move away from jury trials – something, he said, ‘worthy of consideration by policymakers’. The Shadow Justice Secretary, David Lammy, warned the House of Commons that if jury trials are suspended for any serious length of time, there is a risk they will simply never come back. The Criminal Bar Association has warned that the very existence of jury trials is under ‘imminent threat’.

The former attorney general, Dominic Grieve, rightly pointed out, the right to a trial by a jury of one’s equals is ‘deeply ingrained in our national DNA’. Yes, the lengthiness and cost of the judicial system is recognized and has long faced the country, but a decision to move away from a fundamental right established by Magna Carta will hardly provide a quick fix and should not be considered during this confused post-Covid crisis.

The backlog and the threat to jury trials come on top of cuts to legal aid fees since 2010. They have left many criminal barristers – especially more junior ones – unable to make ends meet. Since most barristers are self-employed and are paid by the case, they will have had a rough time during lockdown. Indeed, research by the Bar Council suggests that 53 per cent of self-employed barristers would not be able to survive for six months, and 73 per cent would be unable to survive for a year, without greater government assistance.

At the same time the cost of Britain’s judicial system is eye-wateringly high. The Legal Aid Agency (LAA), an executive agency of the Ministry of Justice, commands a budget of £1.8 billion, employing 1,450 civil servants across England and Wales. Her Majesty’s Courts and Tribunals Service (HMCTS), which provides the court system and pays judges, has a budget of a further £1.8 billion. Of legal aid spending, just over half is on criminal cases, the remainder on qualifying civil assistance.

The government is consulting on the reform of Britain’s legal aid system, which in spite of the reforms of the LASPO Act 2012, continue to control a huge amount of public money with very little seeming to end up in the hands of practitioners, but it is still unclear what the proposed solutions will be. One possibility is to provide more publicly funded advisory services in civil cases to help deter litigants in person from pursuing hopeless cases through the courts. That would mean expanding the current civil aid budget, but bring the benefit of saving court time and money further down the line. Another would be to cut crime – though that is a whole other question. Whatever happens, due to Covid-19 a deep structural reform of the system – already overdue – will no longer be able to be deferred.

Gavin Rice is a former Special Adviser to the Secretary of State for Exiting the EU and News Editor at Reaction. who is now Head of Work & Welfare at the Centre for Social Justice. 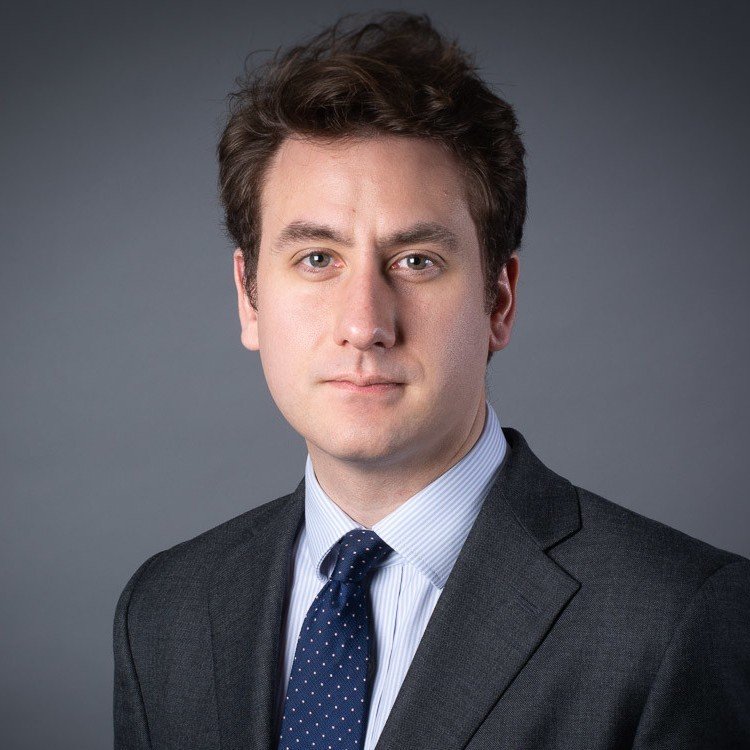 Gavin Rice is a former Special Adviser to the Secretary of State for Exiting the EU and News Editor at Reaction. who is now Head of Work & Welfare at the Centre for Social Justice.