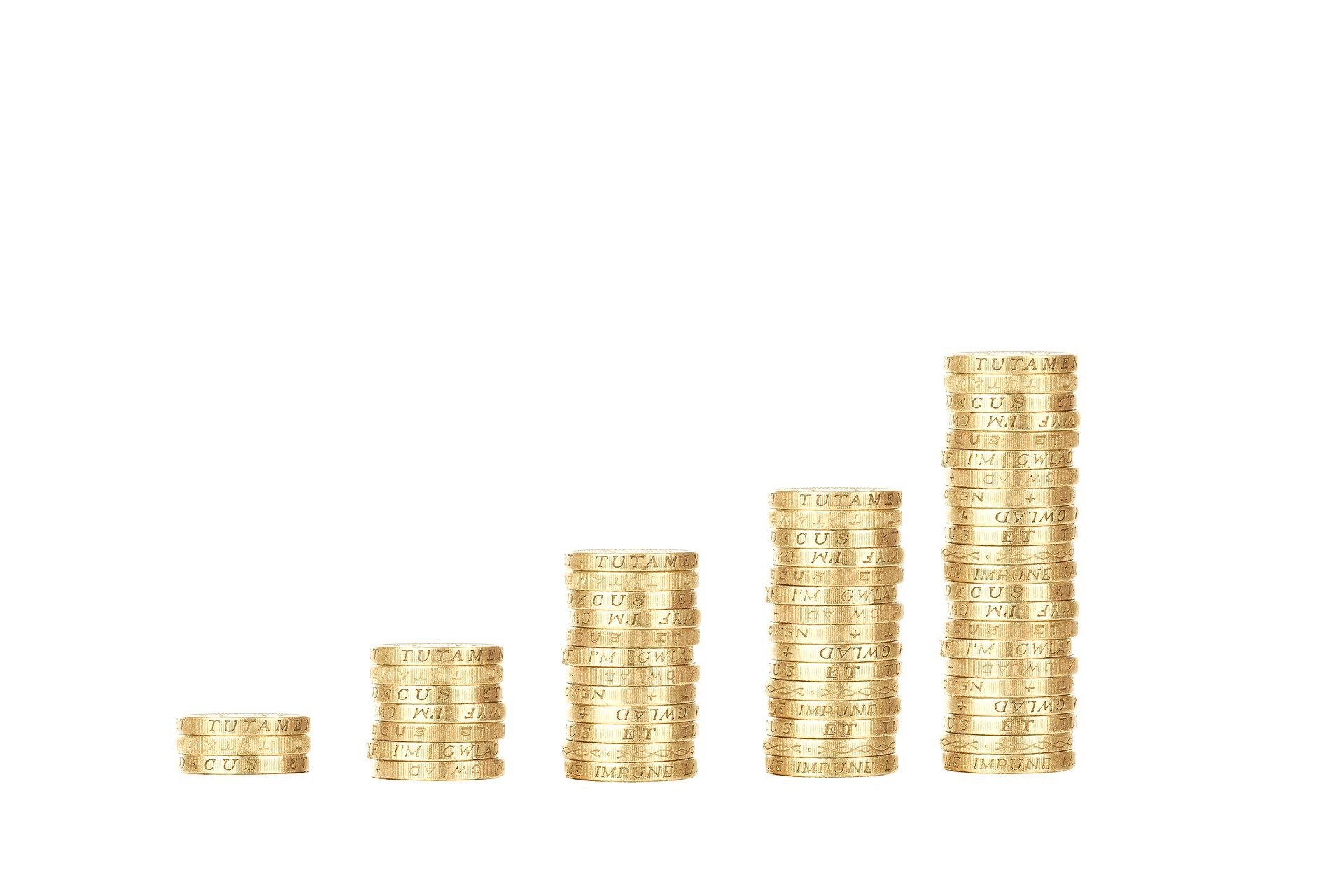 Politeia Director Jonathan Isaby has today joined a number of leading economists, academics and businesspeople in signing an open letter to Chancellor Rishi Sunak to highlight the policies he ought to be considering in order to create the conditions for economic growth.

The signatories – also including Politeia authors Professor Tim Congdon and Professor Patrick Minford – draw on new research by Neil Record, Chairman of the Institute of Economic Affairs, which identified the period from 1993-2003 as one of high productivity growth, national income growth and growth in government revenues, during which the policies pursued by the governments of the day included:

The call – covered in The Times today – argues that looking at these and other policies which have a proven track record of economic success should inform the decisions being made now about how to boost our economic recovery following the covid-19 pandemic.

The full text of the open letter and its signatories are as follows:

In this open letter, we seek to spotlight historical evidence of successful economic and fiscal policies drawn from UK data.

The Chancellor and his colleagues at HM Treasury face two major and very difficult-to-resolve issues: highly-stressed public finances, and a lack of labour productivity growth (leading to stagnant real wages and living standards). There are other pressing economic issues, but these stand out as secular, rather than exclusively Covid-19 related.

Conditions for growth are not a mystery: we have seen them in the UK in the recent past. In the last 40 years, the highest period of growth of government revenue was 1993-2003. This coincided with a period of strong GDP per capita and productivity growth.

The conditions that pertained at the time make a convincing case for the policies needed to stimulate and sustain our economic recovery. They were, in summary:

Governments have choices. This government may not choose to adopt some or any of these successful policies. At the very least, however, this evidence should weigh heavily on any decision-making.