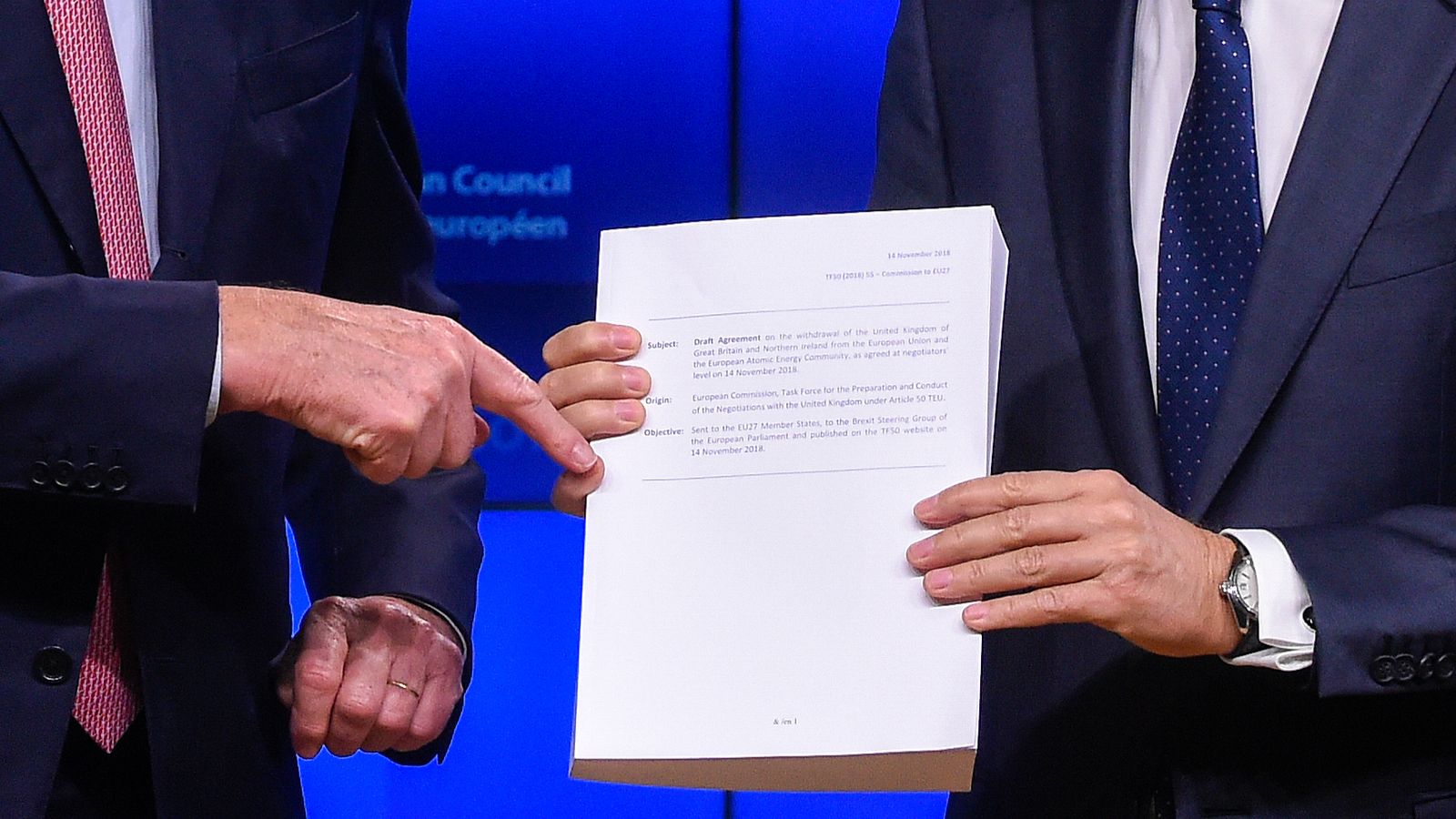 Brazenly declaring that the Government intends to breach international law, as Brandon Lewis, Secretary of State for Northern Ireland, did last week in parliament, is unquestionably a bad look for the UK. Saying it will breach international law was bad enough; doing so in relation to Brexit or any other matter would be much worse.

The damage to the UK’s international reputation, not to mention its capacity to conclude treaties of all kinds – including trade ones with allies like the US and Australia – would be thrown into jeopardy. Many senior figures including Theresa May, Tony Blair and Lord Hague have rightly warned against this course of action.

Attorney General Suella Braverman’s subsequent intervention, clarifying that the government is constitutionally empowered to break international law, while accurate, does not address the issue that breaking international law is, generally speaking, poor practice. Thankfully, it doesn’t have to be this way.

The Internal Market Bill need not breach international law. Instead, it sets out how the UK intends to operate in the event that it seeks to denounce last year’s Withdrawal Agreement that confirmed the UK’s withdrawal from the European Union. Treaty denunciation is not illegal, provided that it is done so with lawful justification. Article 60 of Vienna Convention on the Law of Treaties allows for the termination of a treaty upon a ‘material breach’ by one of the parties.

Article 184 of the Withdrawal Agreement required that the EU negotiate a satisfactory future relationship that respects UK sovereignty using good faith and best endeavours, to be encapsulated in a comprehensive Free Trade Agreement (FTA). There is a strong argument to be made that the EU has failed to discharge this duty, committing a material breach of the Agreement.

First, EU officials made representations that they would offer the UK an FTA as good or better than that in place with Canada, only to later renege. The EU’s imposition of level playing field obligations as a pre-requisite to even a basic, off-the-shelf FTA is unreasonable also because the EU did not make these demands on any of its other recent partners, such as Japan, Mexico or, again, Canada. Moreover, the EU indicated that an equivalence arrangement for financial services would be concluded by June, only to claim later that this would not be feasible until well into 2021.

Then there was the preposterous statement by the EU’s Chief Negotiator Michel Barnier that sovereignty over international waters covered only the water and not the fish swimming in it, itself a flagrant misreading of international law. We now also discover that the EU is unwilling to recognise UK food standards, meaning that all imports from the UK into Northern Ireland could require full customs checks, notwithstanding the fact that the UK conforms to EU standards on food and will do so for the foreseeable future.

Add to this the fact that the EU views the Withdrawal Agreement as giving it control over a significant portion of the UK’s state aid regime as well as the power to dictate which UK products are at risk of entering the EU through Northern Ireland – both of which are overreaching interpretations of the Withdrawal Agreement and which would severely undermine the UK’s territorial sovereignty. This is not evidence of a good faith attempt to negotiate a trade deal which respects sovereignty – it is seizing the opportunity of a vaguely-worded treaty to keep the UK within its regulatory sphere in perpetuity.

As a preparation for a no-deal scenario, the new Bill merely sets out that the UK sees it differently. This is a matter of interpretation – it is not a breach of international law, at least not until a competent international court rules it as such pursuant to the agreement’s narrow dispute settlement provisions.

The EU finds itself in a very difficult position of its own making: either it enforces a strict border between Northern Ireland and the Republic of Ireland, which we have been told would upset the region’s delicate peace, or else leave the border open – in which case it would damage the integrity of its Single Market. In the latter case, the EU’s external border would shift to the Celtic Sea from the Irish Sea, imposing full border checks on goods arriving to mainland Europe from the Republic. This would deny the Republic one of the fundamental benefits of EU membership, unfettered access to the Single Market. Either way, the EU would be throwing Republic of Ireland under a bus.

A plausible solution is the one recommended by Steve Baker and a handful of others: that the UK and the EU must agree to implement alternative arrangements for goods passing across the border in Ireland and which would not require a hard border. Along with a zero-tariff FTA, including a comprehensive subsidies chapter to deal with state aid, there’s a good chance this would work. Both parties must redouble their efforts with this aim in mind.

The Withdrawal Bill has been poorly presented to the public, notably in relation to its alleged breach of international law, which is by no means established. Breaking international obligations is not something that the UK should undertake lightly and it is unclear why the Government has chosen to depict the Bill in this way.

Perhaps it was thought that the drama this has created will serve to focus the minds of the negotiators and push them towards a deal which is in everyone’s best interest. Given the EU’s ultimatum to withdraw the offensive provisions of the Bill before the end of September or risk retaliation, it is not clear this strategy has worked.