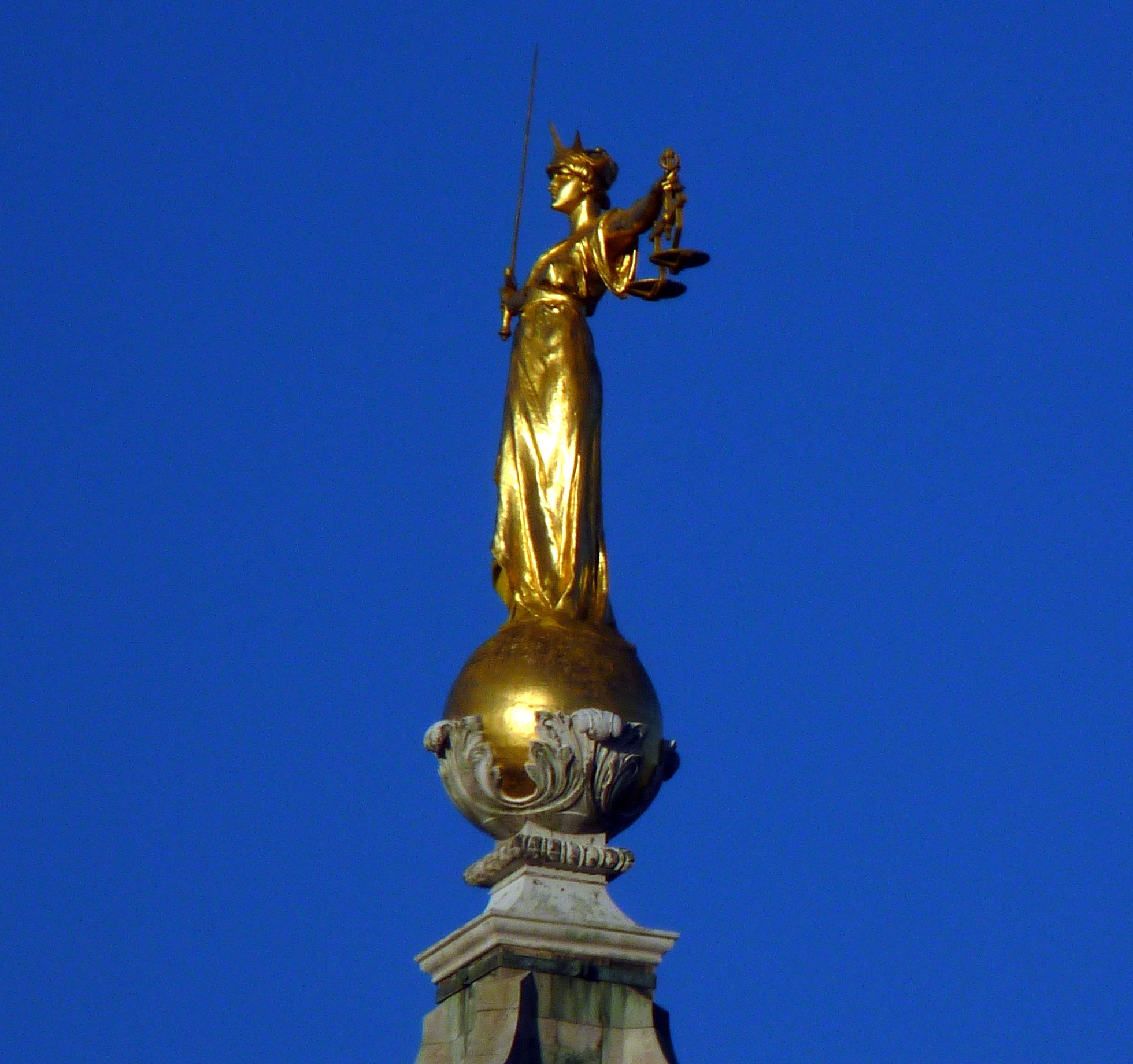 One of the strangest news items of the week was the story that began in Oxford when a don objected to a speech made by the home secretary. Joshua Taylor, an Oxford physicist of admirably humanitarian credentials (he works on improving eyesight in the developing world) reported Amber Rudd’s speech at the Conservative Party conference to the police. ‘I felt politicians have been using hate speech to turn Britons against foreigners, and I thought that is probably not lawful’, Taylor – who did not in fact ‘see’ Rudd’s speech itself – told The Times.

Rudd’s speech may indeed be guilty of occasional crimes against the English language, but one scans the text in vain for anything that could conceivably be called ‘hate speech’. The supposedly offending passage occurs when Rudd is discussing what steps might be taken to control immigration. ‘We will be looking across work and study routes. This will include examining whether we should tighten the test companies have to take before recruiting from abroad’, she said. ‘The test should ensure people coming here are filling gaps in the labour market, not taking jobs British people could do. But it’s become a tick box exercise, allowing some firms to get away with not training local people. We won’t win in the world if we don’t do more to upskill (sic) our own workforce.’ Rudd’s proposal could hardly have been weaker or vaguer. She merely indicated that perhaps she might try to tighten an existing rule in some unspecified way. But suppose she had put forward drastic controls on immigration, or even the repatriation of non-UK nationals, would that have constituted hate speech? Surely not, unless there had been an emotive element to the language, intended to arouse hatred or at least capable of doing so. Restrictions may be inconvenient or unpleasant for those they affect, but they do not imply hatred.

The most that Professor Taylor could give by way of justification was the following: ‘It’s discriminating against foreigners, you pick on them and say we want to give jobs to British people and not to foreigners. It was interpreted that way.’ He is right, indeed, that Rudd wishes to discriminate against foreigners in matters of employment, but then this is exactly what our employment law – and that of almost every country – does. Nationality is not the same as race or religion. We have laws to prohibit discrimination between one UK citizen and another, which are perfectly consistent with other laws designed to discriminate between the rights of UK nationals and those of foreigners. Moreover, even racial or religious discrimination, though abhorrent and illegal, may well be without hatred, either as its cause or its intended effect.

Professor Taylor’s muddled reaction is typical of the alienation of many in post-June 23 academe from their government, the majority of British people and perhaps also from reality. The most sinister aspect of the incident is not, however, Taylor’s complaint, but the way the police reacted to it. It was, says West Midlands Police, assessed and recorded as a ‘non-crime hate incident’ in accordance with police guidelines which state: ‘Where any person, including police personnel, reports a hate incident which would not be the primary responsibility of another agency, it must be recorded regardless of whether or not they are the victim, and irrespective of whether there is any evidence to identify the hate element.’ Here not only was there no evidence ‘to identify the hate element’ – on the contrary, the text of the speech shows absolutely clearly that there was no hate element; also, the group against which the alleged hate crime was committed is not one based on religion, race or sexual identity – the only sort of groups for which there is legislation against hate speech. The police, it seems, are allowed to inculpate, if not criminalise, not only in contradiction to the facts, but outside the law. British laws about hate speech (such as The Racial and Religious Hatred Act 2006) seem to some, such as me, to do too little to protect freedom. But even doubters like myself have to acknowledge that these laws themselves are carefully phrased, so as to limit their applicability and take into account the intentions of speakers. The combination of well-meaning but confused ideologues, such as Professor Taylor, and police guidelines, imposed without public or parliamentary scrutiny, poses a much more imminent threat to free speech.