In the wake of the Chancellor’s latest announcements, we should be more ready to cheer good economic news 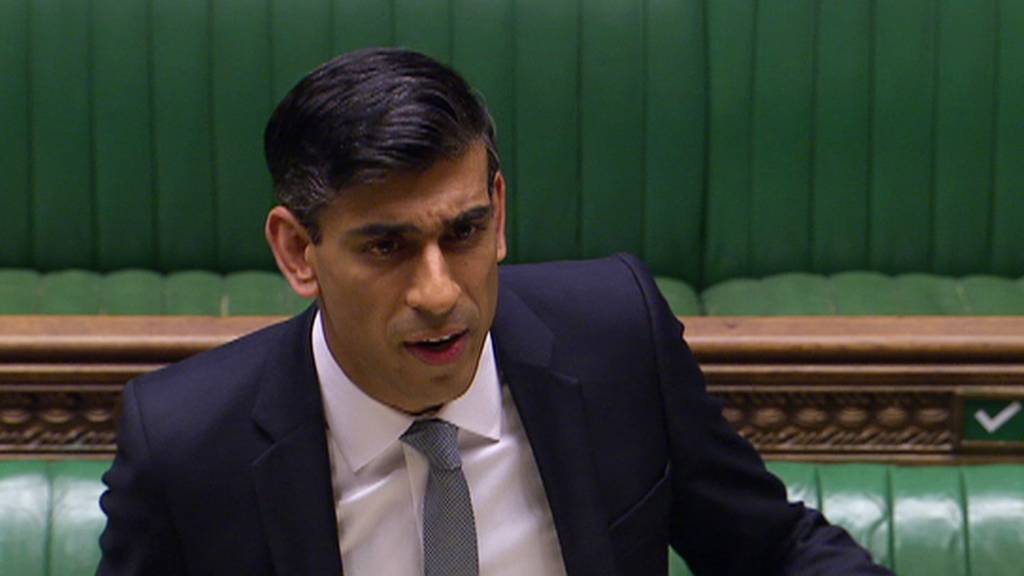 This has been quite a week. On Monday the government’s scientific advisers did their best to scare us half to death. Then on Tuesday the Prime Minister announced fresh restrictions on our family and social lives. Finally, on Thursday the Chancellor unveiled some additional measures to help businesses and protect employment, including a new ‘job support scheme’.

As it happens, neither the fresh restrictions nor the additional policy support is likely to be a game-changer. The tightening of the social distancing rules will hurt, but they should at least cause a lot less damage than the first national lockdown, which crashed the whole economy in the spring.

The Chancellor’s announcements were also restrained and finely balanced. On the one hand, the replacement for the furlough scheme should help to tide companies and workers over a longer period of additional restrictions and uncertainty; on the other, it will still incentivise firms to let people go and workers to find new jobs, if there is little prospect of them returning to full-time employment in their current role.

Indeed, the UK’s new scheme is much less generous (and costly) than Germany’s ‘Kurzarbeit’, where the government covers a higher proportion of lost pay and employers are not required to contribute to this top up. In my view the Chancellor has got it just about right.

Nonetheless, I still have three wishes – if anyone is able to grant them. The first is that the government would publish a comprehensive analysis of all the costs and benefits of the additional restrictions – or provide more information that would allow others to have a go.

Among other things, this would help to dispel the myth that there is a simple choice between shielding the economy and protecting the nation’s health. The number of lives that would be blighted by a tidal wave of business closures and job losses could far exceed the number of premature deaths that might be due to Covid itself.

Indeed, the recent collapse in headline GDP has included big falls in the outputs of both the education and health sectors. These figures only begin to reflect the harsh reality of children missing school and vulnerable patients going untreated. And, of course, we are now more aware too of the other social costs of lockdown, including the impacts on family life and mental health.

My second wish is that the economic commentariat would dial down their bias towards misery. I do not mean glossing over bad news or future risks. But we should be more ready to cheer good news.

There was yet another example of this today after the release of the August public finance data. UK government deficit and debt predictably jumped again and for many that was the whole story. However, the real (and better) news is that borrowing continues to come in below the OBR’s rather pessimistic forecasts: the deficit has undershot in every month so far this year, and total borrowing to date is almost £50 billion lower than projected. That sounds like an excellent story to me.

Economic activity has also been rebounding more strongly than most had expected. Even the number of job losses has been less than feared: despite reporting one of the biggest falls in GDP in the second quarter of the year, the UK actually saw the smallest drop in employment of any major European country.

Thus far, paying for all this has not been a major problem either. The surge in government borrowing has been easy to finance at record low interest rates. It helps here that most other countries are in the same boat, so international investors are less likely to shy away from the UK.

My third wish is that the government would be more willing to let markets work properly again. One question we should ask more often, and especially when the Chancellor comes up yet with another cunning plan to spend people’s money, is what exactly is the market failure that the latest intervention is supposed to correct?

Supporters of the original furlough scheme at least had some good answers here. The government itself had decided to shut down large parts of the economy. This was a risk that private businesses and individuals could not reasonably have been expected to insure against.

What’s more, the furlough scheme protected companies and their staff from the additional uncertainty and transactions costs that would have resulted from the need to fire people and then rehire them again, when restrictions are lifted and demand recovers. And while the scheme was expensive, the alternative of mass unemployment could have been even worse.

However, almost everyone now recognises that the case for extending the furlough scheme in its previous form was very weak. The majority of the restrictions that crashed the economy in the spring have been lifted. The bulk of the job losses occurred in April and May, and new hiring has begun to pick up again. Most people have also already come off the furlough scheme itself.

We should not forget either that the original scheme was extraordinarily generous. Continuing with this scheme would therefore have been unfair to those workers and other taxpayers who were not able to benefit, but will eventually have to pick up the bill.

Just as importantly, extending the furlough scheme would have been economically damaging. It was clearly important to avoid any unnecessary scarring that might have been caused by a surge in unemployment. However, that job has largely been done.

Indeed, the priorities have shifted over the last few months. The economy now needs to be free to adjust to the ‘new normal’, whatever that may be, and losing some jobs while creating others is a necessary part of that process. It is also even harder to justify continuing to pay people to do nothing in roles that may soon no longer exist.

Even without the new support offered by the Chancellor, I had expected the headline unemployment rate to peak below seven per cent – a remarkable performance given the collapse in GDP in the spring. That forecast still looks good to me.

We can take comfort too from Rishi Sunak’s decision to delay the Budget until next year. Now is not the time to be making any major decisions about taxes and certainly not to raise them.

Let’s allow the economy to complete the V-shaped recovery that began in the summer, then focus on supply-side measures to boost productivity and growth. In the meantime, a bit more clarity from the government, and positivity from everyone, would be very welcome.

Julian Jessop is an independent economist with over thirty years of professional experience gained in the public sector, the City and consultancy, including senior positions at HM Treasury, HSBC, Standard Chartered Bank and Capital Economics. He holds both a first class honours degree and an MPhil in Economics from Cambridge University and is a former Chief Economist at the Institute of Economic Affairs. 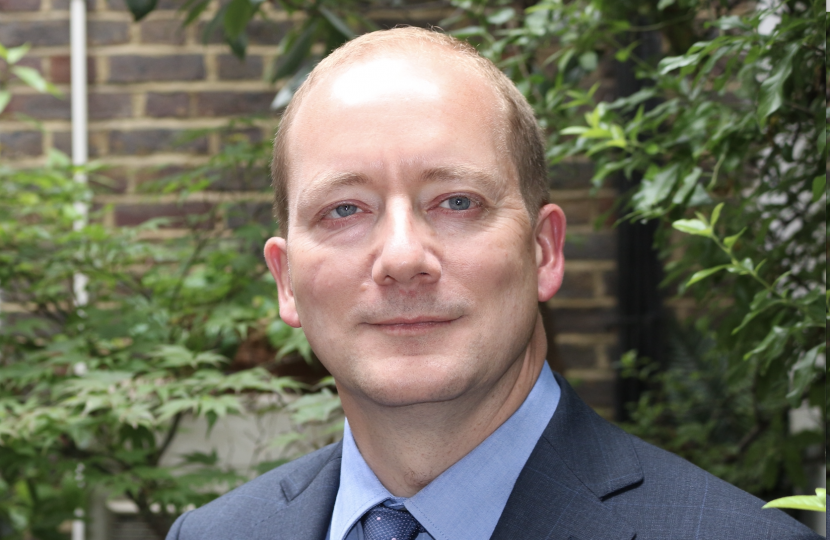 Julian Jessop is an independent economist with over thirty years of professional experience gained in the public sector, the City and consultancy, including senior positions at HM Treasury, HSBC, Standard Chartered Bank and Capital Economics. He holds both a first class honours degree and an MPhil in Economics from Cambridge University and is a former Chief Economist at the Institute of Economic Affairs.