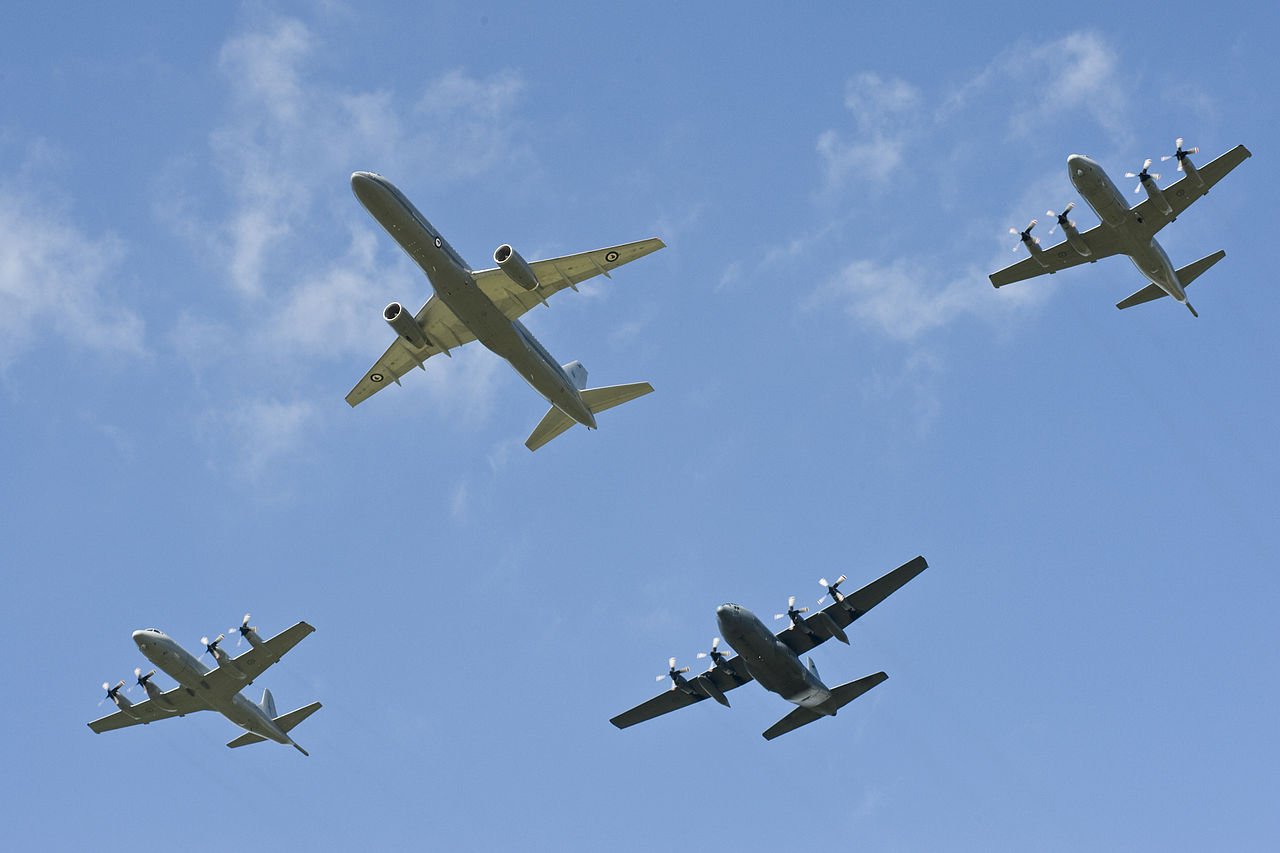 Theresa May’s government has drawn a line under her predecessors’ military interventions – from Afghanistan and Iraq to Syria. But many ask, ‘how did a UK government get things so wrong with such damaging consequences? What should foreign policy now be?’ In Hard Choices: Britain’s Foreign Policy for a Dangerous World, John Baron MP, a member of the House of Commons Foreign Affairs Select Committee since 2010*,  explains the underlying causes of that failure and the steps needed for the future:

The UK should now prepare for global developments in which it must in future operate. The author analyses the changing circumstances and this country’s strengths and weaknesses against the international picture. He welcomes the new government’s determination to return to a foreign policy serving Britain’s interests, which also tends to benefit other countries internationally. He ends with a series of proposals for the UK as it leaves the EU, to reboot its foreign policy in line with its own, and others’, interests. As the author concludes:

“Direction There should be a return to the pragmatism of our past foreign policy, with a clear-sighted assessment of what is in the national interest when it comes to foreign relations – and what is not. ‘Liberal interventionism’ has not served our country well, nor has it much helped those countries in which we have intervened.

The FCO: Internal Reform A much greater emphasis should be given to recruiting, training, promoting and retaining able and skilled diplomats, and diplomats at all stages of their careers should be able to undertake foreign postings in order to develop their skills. The purpose would be to get a better understanding of the facts and events on the ground. To supplement this, the FCO should also be unafraid to seek outside expertise where necessary.

Budget The FCO budget should be increased. This would enable better-informed foreign policy, and also lead to a more confident foreign ministry better able to hold its own against No 10. This budget increase would pay for itself many times over by avoiding future misguided and expensive military interventions. It could also help to anticipate some developments internationally which otherwise could have implications for front line policy and greater spending at home.

The defence budget should also be increased, both to ensure that Britain can and does play its role and continues to influence events, and also to act as a bulwark to our foreign policy. …

Soft Power To ensure a full-spectrum approach to foreign policy, our soft power should be supported in order to reach its maximum potential. Immediate attention should be focussed on the changes needed in policy across the spectrum – from broadcasting to the ability of our universities to educate the world’s future leaders. …

Britain’s Global Role Britain must continue to play its role to alleviate growing international challenges such as water shortages and disease prevention. When necessary, the Government must be prepared to argue for reforms to international organisations to ensure they retain – or regain – their effectiveness, as well as to highlight when these organisations are failing.”

*John Baron is the Member of Parliament for Basildon and Billericay and was a member of the House of Commons Foreign Affairs Committee from 2010-17, for which he is now standing again. Before entering parliament, he served in The Royal Regiment of Fusiliers, and later worked in finance in the City of London.

Hard Choices: Britain’s Foreign Policy for a Dangerous World by John Baron was published by Politeia on Thursday 6th July.