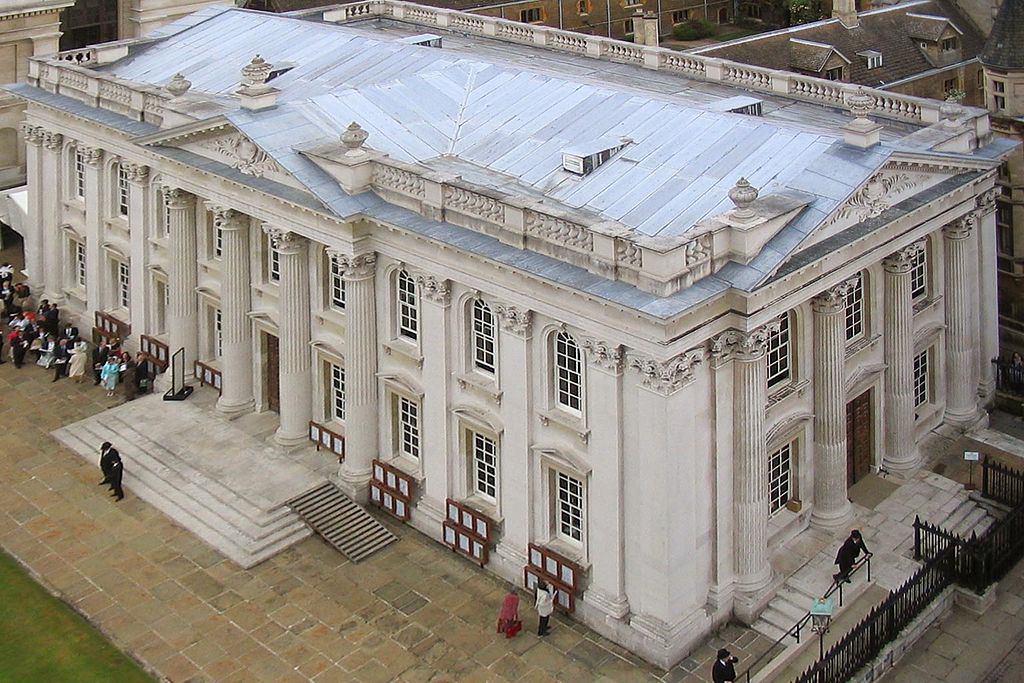 The Higher Education (Freedom of Speech) Bill is due to have its report stage and third reading on June 13th. But, says Daniel Robinson, a more intractable problem and one more important to society is the monotony of opinion, particularly in the arts and humanities.

Exiles from academia start off in good company. David Hume, the pre-eminent philosopher of his age, was twice denied chairs in Glasgow and Edinburgh on grounds of conscience. Even in the age of enlightenment, a ‘Tory atheist’ in Calvinist Scotland was a hard sell. He was neither the first nor the last scholar to suffer from the meeting point of politics and academia: the canon of Western thinking is full of people who suffered the same fate.

Socially and culturally, government and academia are very similar. Yet the horizons of academic inquiry and political action could scarcely be more different. Indeed, while they still laud themselves little self-governing republics, the universities themselves have largely been captured by cadres of professional administrators. Oxbridge colleges, where hard-pressed and underpaid lecturers with families and mortgages are expected to play administrative roles designed for Victorian bachelor dons, have been the most vulnerable to the rise of these petty tyrannies.

For politically committed academics, even of a moderate cast, the feeling of irrelevance and incapacity is bound to build frustrations, which has a natural outlet in a number of fashionable and often half-baked efforts at social engineering. The readiness in some quarters to indulge demands for ‘no-platforming’ – often coming from small kernels of activist students – is part of this phenomenon too, helped along by the allure of living a quiet life.

This part of the problem is liable to overstatement. ‘No-platforming’ is not as new as is usually made out, always lingering on the margins of healthy protest: Richard Nixon’s visit to the Oxford Union in 1978 was every bit as fraught as any of the more recent cases. Clear legal remedies are at hand for the protection of speech and conscience. Support groups and legal funds like the Free Speech Union are much better resourced than five years ago. And there is some evidence that university leaderships are realising the gravity of the situation. Cambridge, which failed the Jordan Peterson test the first time round, passed on the second attempt late in 2021.

A far more intractable problem – and one of far greater importance to wider society – is the extraordinary monotony of opinion, particularly in the arts and humanities. If one product of this monotony is a broadly Blairite political consensus, another is the stunting of properly open academic inquiry. Models of graduate research funding help to build student entourages around a handful of professors with particularly fashionable interests, narrowing horizons and promoting group-think. Meanwhile, academics have reformed the undergraduate curriculum to make it less challenging to themselves. Broad survey courses with vast scope for student initiative are being replaced by over-specified subjects that indulge lecturers’ own obsessions – a breach of generational faith, ghoulishly visible in the evisceration of Cambridge’s history ‘tripos’ last year.

None of this should be too surprising. The notion that universities are environments particularly congenial to free inquiry is actually open to a great deal of doubt. Oxbridge colleges, small societies placing a high (often valuable) premium on ‘collegiality’ are primed for conspiracies of silence and self-censorship. The modern universities have all the openness of large corporations with vast armies of administrators and HR departments.

Neither are the governing ethea of arts and humanities subjects themselves as open-minded as we may like to imagine. The idea that most of these fields were fit subjects of university study is, of course, a fairly recent one, not much older than 1900. History – the most important battleground and one of the largest – entered the universities as a social science. Karl Marx and his disciples, who dominated British academia for swathes of the last century, thought they were studying laws of historical development. John Seeley, the father of history at Cambridge, believed he was engaged in a political science that would induce the rules of statecraft from past events – making him a rather ironic target for a recent ‘de-naming’ campaign.

Saying so is bound to entice protests, but this conceit has not gone away. Nor should it. History is every bit as reasonable a guide for political action as economics or classics, and much more so than many other disciplines. We regret the monotony of its application, not the conceit itself. The challenge is not to usher in a golden age of abstract thought, but to make more room for dissent and alternative opinions. We need more David Humes, but we should not expect them to appear spontaneously. We need to build-up a new architecture of networks, societies, and institutions to support them – standing by the universities, sharing their strengths, and keeping them honest; but protected from their excesses and their follies.

To ignore the pathologies of academia and the academic mind is a lasting temptation – they are, after all, very unusual places. But the fact is, these institutions matter. Britain’s universities are an immense national asset, unmatched by any country of comparable size in any order worth noting. Oxford, Cambridge, Imperial College, and UCL are firm fixtures in the global top ten. One of them recently turned out a fairly useful vaccine. These places demand our nourishment, protection, and our investment.

Arts and humanities might seem to be a sideshow next to physics and pharmacology, but they play a vital part in setting the tone of these places. More than that, although British people are seldom inclined to admit it, theirs is a deeply philosophical and introspective culture – more so, and surely more democratically so, than France, despite the national caricatures. Such a culture can never afford to lose sight of what it thinks about the world – and itself.

Dr D.H. Robinson is a Senior Demy at Magdalen College, Oxford and Fellow of Policy at the Department for Levelling Up. He was formerly a Fellow of Magdalen College, a policy advisor to the Minister for the Cabinet Office, and a postdoctoral fellow at the Rothermere American Institute. Dr Robinson’s recent publications include The Idea of Europe and the Origins of the American Revolution and Natural and Necessary Unions: Britain, Europe, and the Scottish Question, which explored the deep history of British unionism and Scottish nationalism.   He is writing here in a private capacity

Dr D.H. Robinson is a Senior Demy at Magdalen College, Oxford and Fellow of Policy at the Department for Levelling Up. He was formerly a Fellow of Magdalen College, a policy advisor to the Minister for the Cabinet Office, and a postdoctoral fellow at the Rothermere American Institute. Dr Robinson’s recent publications include The Idea of Europe and the Origins of the American Revolution and Natural and Necessary Unions: Britain, Europe, and the Scottish Question, which explored the deep history of British unionism and Scottish nationalism.   He is writing here in a private capacity