Not many ministers in charge of our education system leave a mark on public consciousness, let alone on history. R.A. Butler for the 1944 Education Act. Anthony Crosland for his detestation of grammar schools. And certainly Michael Gove. That someone so openly determined to raise the general standards of education, and with such personal interest in the substance of what was taught, should become not the hero of the teaching professions, but their bête noire, might seem surprising. But it was only too predictable. Perhaps all professions resent people telling them how to do their jobs. Gove’s cardinal sin was to insist that things could and must be better, as against those powerful voices that insisted that everything was fine, that any criticism undermined teacher and pupil morale, and that all that politicians had to do was to provide public praise and more money.

From my admittedly rather privileged viewpoint as a university teacher, some basic facts stand out. Four top independent schools send more pupils to Oxbridge than 2,000 mediocre comprehensives. Only one student from an Anglo-Caribbean family gained an undergraduate place at Oxford in 2009 – worse, only 71 such students in the whole country that year achieved 3 Grade As at A Level. Children from poor White families were in the same plight – a less visible scandal: of 80,000 children receiving free school meals, only 40 got Oxbridge places in 2011, despite persistent ‘outreach’ efforts by admissions tutors. The most excluded group in English society are poor White boys, of whom only about 12 percent obtained 5 good GCSEs. These facts should cause an outcry. Yet Gove’s professional and political critics minimise or even deny the system’s failings, dismissing his insistence on improvement as arrogant meddling: the outcry, incredibly, was against attempts to do better. No one can yet know whether Gove’s policy of giving individual schools far greater responsibility, whether as academies or free schools, will be a dynamic force for improvement. It clearly carries risks, as every experiment does, especially one involving greater freedom. But it is surely worth trying, and it seems to me pathetically obscurantist to oppose all attempts at reform.

I have only once had any professional contact with Mr Gove, when he took a personal interest in reforming the National History Curriculum – something that many insiders disliked in principle. He took a hand in producing a first draft, which many people (including myself) criticised. What impressed me then was his eagerness to discuss objections and – even more impressive in a politician of more than usual eloquence – truly to listen. I regret that he is no longer Secretary of State, both for his energy and for his open-mindedness. I also regret it because he was interested in history, and willing to enter into historical debate, whether over the curriculum or about the causes of the First World War. Sometimes I thought he was right, sometimes not. But how refreshing it was to have a Secretary of State who cared about learning, and thought that there was more to education than just job training. I hope that what he has started has gone far enough to be irreversible, whatever the political future. And I hope that his successor will try to be just as bold, just as controversial, and just as willing to debate – and to listen.

*Professor Robert Tombs is a fellow of St John’s College, Cambridge and author of Politeia’s Lessons from History: Freedom, Aspiration and the New Curriculum and co-author of Comparing Standards: Academic and Vocational, 16-19 year olds.
***

About a year and a half ago I was attending a large formal dinner in one of the Cambridge colleges and found myself sitting next to someone who has been very much involved in undergraduate admissions. At some point the name of Michael Gove came up, and my neighbour’s polite cordiality was transformed into a sort of hiss (as far as it is possible to hiss the word Gove). I was assured that the Secretary of State for Education was ruining everything, and – worse still – when he had been called to account and invited to Cambridge to meet the admissions personnel, he was said to be unwilling to come; his office had suggested someone called Elizabeth Truss (a name he found it easier to hiss) – was Cambridge worth no more than that? I pointed out that Mrs Truss was in fact the Schools Minister, and was in many ways a more suitable person to talk to about their particular concerns.

Having met Michael Gove (after my proposals for a new history curriculum were published by Politeia), I pointed out that, in any case, Gove is a man of the greatest courtesy, someone who listens and is prepared to take into account other view than his own: in short, not the monstrous monomaniac that certain parts of the media enjoyed fabricating. I did not confess that one of the things I had said to the Secretary of State was that he was quite right about the abolition of the time-wasting, badly devised and all too often incompetently marked AS Levels; these dreary exams have increasingly been used as the key to admissions to Cambridge, to the detriment of intellectually lively, quirky, candidates full of fizz and sparkle who actually have something to say for themselves.

Bogus educational theories have done so much to damage education in this country; it is hardly a surprise that many (but of course not all) schoolteachers have failed to understand that the ideologues who taught them were making education worse, not better. The effects are visible even in a great university such as Cambridge, with a steady decline in standards of literacy, and with, in consequence, the provision in one college after another of ‘skills teaching’, so that students who no longer arrive knowing how to structure an essay or even read a book can receive appropriate ‘training’.

Michael Gove’s reforms will, I should like to think, mean that in several years’ time we can send away these ‘skills teachers’, as new exams come into being that are based on well-devised curricula. And perhaps we can stop talking about ‘skills’ as well, as if they are physical realities like a spanner or a spade, and talk instead about education as the opening of the young mind to the world beyond.

Now that Michael has gone, I find that all sorts of people who are not likely to be supporters of the Conservative Party come up and whisper that he has been the best Secretary of State for Education they can remember. And the reason is straightforward: he has insisted on raising standards; he has believed that there should be plenty of schools in the state sector able to hold a candle to St Paul’s and Westminster; indeed, by freeing schools from the petty tyranny of local authorities he has unleashed an educational revolution as significant as the Butler Act of 1945.

*David Abulafia is Professor of Mediterranean History at Cambridge and a fellow of Gonville and Caius College Cambridge. He is the author of The Great Sea: a Human History of the Mediterranean, published in the UK by Penguin Books, in the US, Korea and a number of European countries. He is a co-author of Politeia’s History in the Making: The New Curriculum, Right or Wrong? 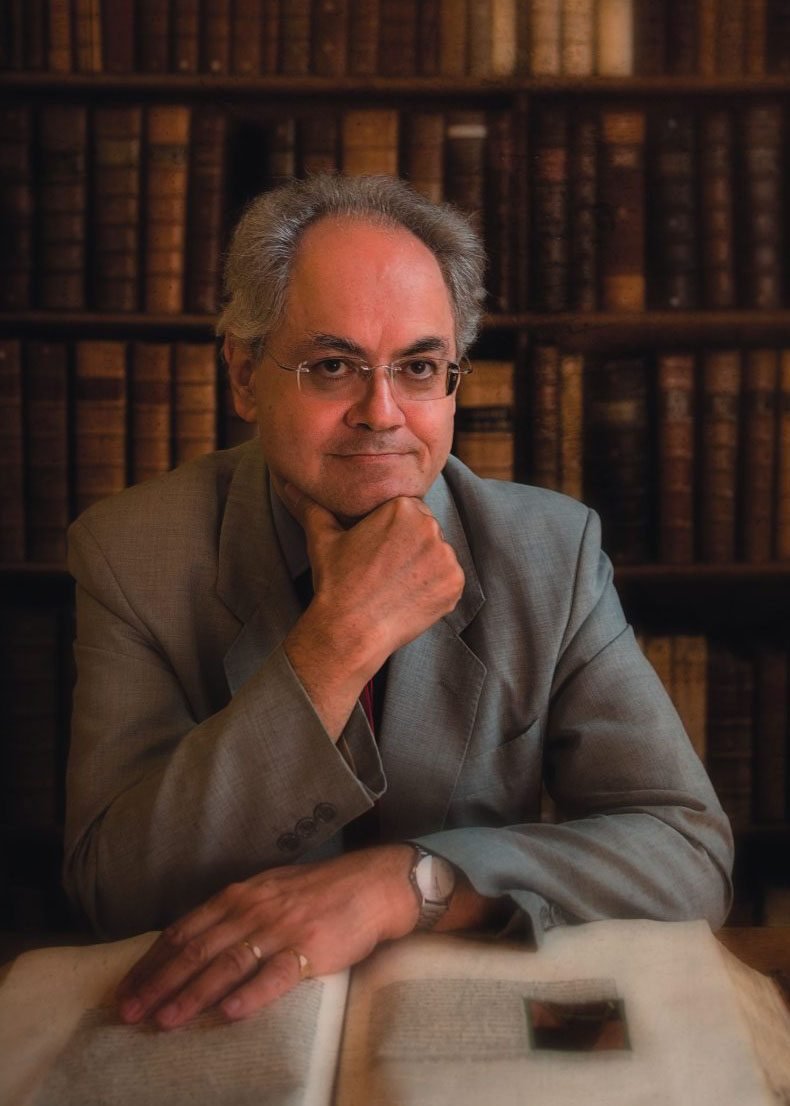