Good for Foreign Policy, Good for Defence, Good for Britain! 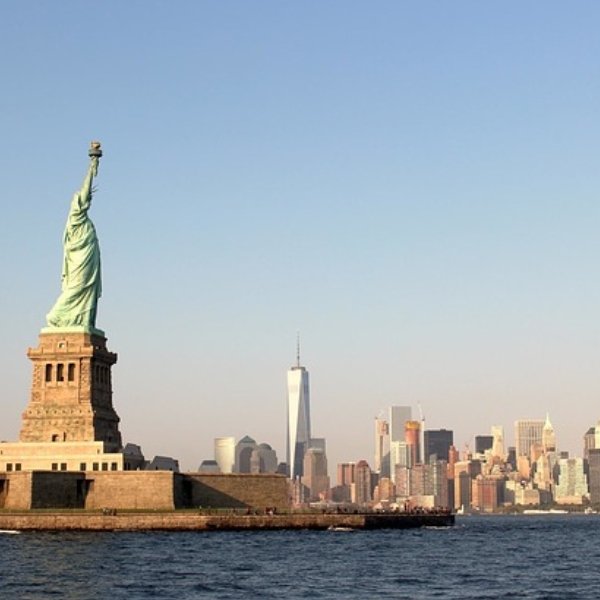 For the second time this year a vote has defied all expectations and proved the pollsters spectacularly wrong. The election of Donald Trump both excites and alarms in equal measure, as we all wait to see what sort of president he will be, the make up of his administration and how many of his bold campaign statements will translate into policy.

Mr Trump’s election and the EU Referendum vote are both expressions of widespread popular frustration with the ‘establishment’, as well as a desire for a radical rupture from the status quo. Many do not feel that they are sharing in the benefits of globalisation, and that mainstream politics is offering few solutions to improve their situation.

In this, they have some facts on their side. Recent research shows how the real, inflation-adjusted incomes of the bottom 90% of US earners outpaced those of the top 10% from 1917-1972. However, since 1972 the real incomes of the majority have not just lagged behind the top 10%, but have actually fallen. It is clear Trump was pushing on an open door: it will be fascinating to see how he addresses these facts during his Presidency, and whether lessons can be gleaned from his approach.

There seems little doubt that Trump’s tenure will be a marked departure from that of his predecessor. His colourful and blunt approach will contrast sharply with Obama’s cool and professorial style, whilst the suite of policies floated during the campaign period suggest a real break from the usual Washington consensus.

For us in Britain, his most significant policy break may be in his foreign policy. On the campaign trail Trump was critical of America’s military interventions since 2001, highlighting their immense cost (both in blood and treasure) and their lack of success – he asked voters how long it was since they felt the US had last ‘won’ a war. As a consistent critic myself of our recent military interventions – I voted against Iraq, Helmand, Libya and Syria – I consider this a positive approach.

I also welcome Trump’s willingness to spend more on defence, notwithstanding this reticence to intervene militarily: we in Britain should take heed of his example. For too long we have hollowed out our Armed Forces, acquiring complex and expensive kit – such as the new aircraft carriers – whilst reducing overall capabilities and basic manpower.

Moreover, in recent years we have allowed ourselves to be distracted by ‘nation-building’ in the Middle East and elsewhere, and have largely ignored the enduring threat posed by potentially hostile nation states. Many countries not necessarily friendly to the West have been increasing their military spending, and we should therefore ensure our defences are well-resourced and in good order. Nevertheless, some of Trump’s pronouncements on the future of NATO are a matter of concern, and I hope these will soon be clarified. Yet, all in all, it is hard to disagree with his fundamental point that NATO members need to take defence more seriously.

The new president also appears to be taking a different line on Brexit than Obama, welcoming it and favourably comparing the outcome of the EU referendum to his own election – even stating that his winning would be like ‘Brexit plus plus plus’. This should bode well for post-EU Britain, not least for prospects of a US-UK trade deal – no longer will Britain be relegated to ‘the back of the queue’, especially since Trump is sceptical of complex deals with large trading blocs.

And, if his robust, even isolationist, style drives the EU closer to Britain, this could also do prospects of a UK-EU trade deal no harm as well as strengthening our hand more generally.

As with Brexit, the shock of the new is most keenly felt in the immediate aftermath. It will be some time before anyone has the measure of President Trump. In the interim I take comfort in his victory speech, in which he struck a unifying and conciliatory note after the most bruising campaign in recent history. People were sceptical of Reagan in his early years, yet he is now considered one of his country’s most successful presidents. Trump could yet be the same.