Global Britain on the March 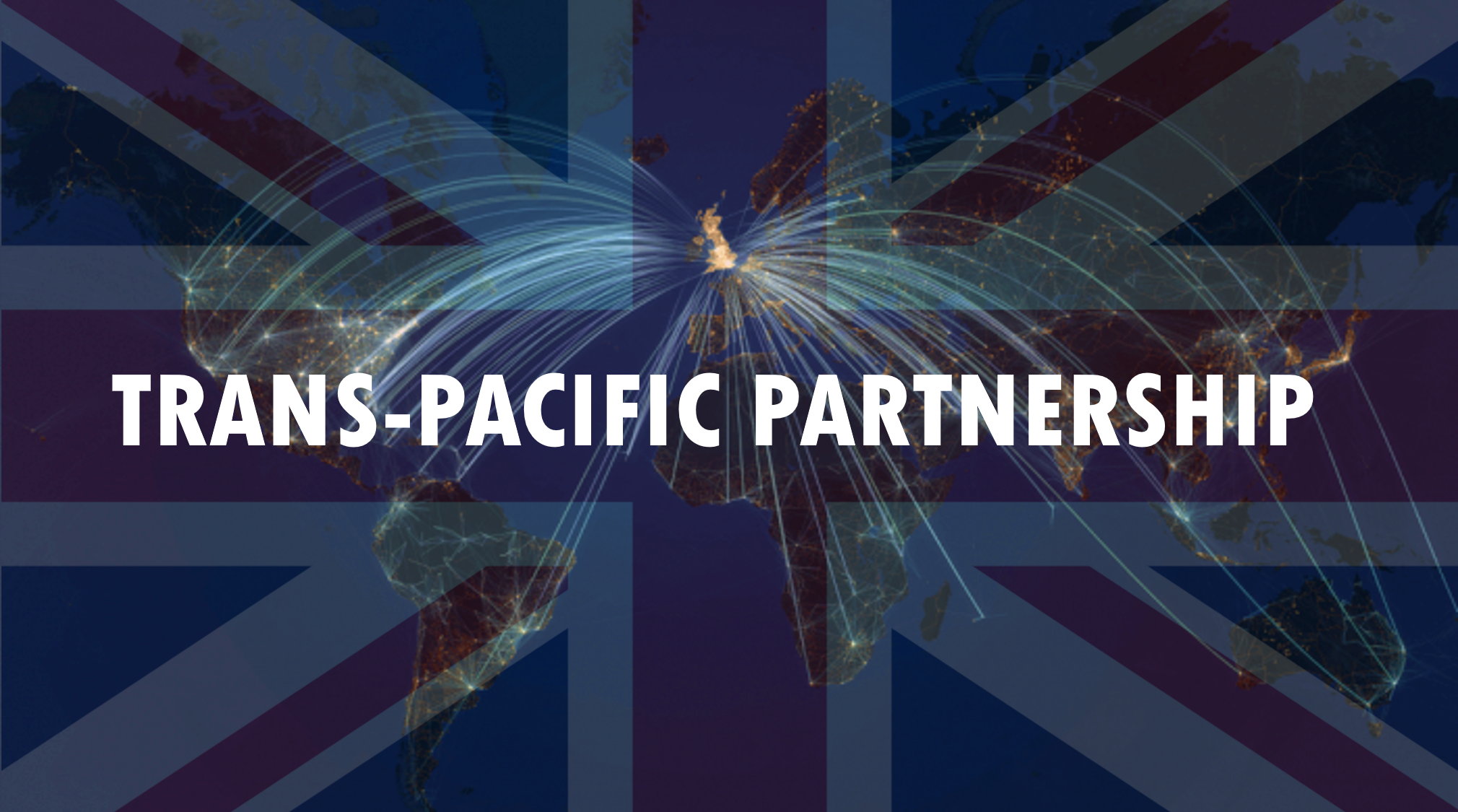 As the UK starts talks to join the Trans- Pacific trade group, David Collins, the international trade lawyer, considers the UK’s potential moves as it charts its way to global free trade.

Last week the 11 members of the Comprehensive and Progressive Agreement for Trans-Pacific Partnership (CPTPP) agreed the UK’s bid to begin the accession talks to become the 12th party to join the mega-regional trade pact. Given the UK’s particular situation, including political tensions which have played out recently over the Australia FTA, it is not hard to imagine a UK offer consisting of deeper commitments on services coupled with attempts to carve restrictions on agriculture.

The CPTPP’s signatories (Australia, Brunei, Canada, Chile, Japan, Malaysia, Mexico, New Zealand, Peru, Singapore and Vietnam) comprise 13% of global GDP and more than 500 million people, accounting for £110 billion-worth of UK trade in 2019. Signing up to the CPTPP is a central pillar of the UK’s ‘Global Britain’ strategy, with the potential to yield significant economic benefits by eliminating tariffs in key sectors like food, drinks and automobiles, as well as creating new opportunities in services including digital trade. While last week’s news is unquestionably a sign of progress on this goal, the UK’s route to CPTPP membership is far from complete.

Currently managed by Japan, the CPTPP Commission, which oversees the accession of new members, is on record stating that the agreement is open to all countries which accept an effective, open, inclusive and rules-based trading system. Importantly, the Commission also seeks to expand the agreement through the accession of new countries. Given the UK’s status as the first new applicant to the mega-regional treaty, its application will be watched closely. Some expect that the UK’s application for accession will trigger other countries to step forward, with Taiwan as another potential member.

Trade lawyers following the UK’s journey to full CPTPP membership will note that the rules on accession to the CPTPP are lacking in detail. The agreement simply states: ‘After the date of entry into force of this Agreement, any State or separate customs territory may accede to this Agreement, subject to such terms and conditions as may be agreed between the Parties and that State or separate customs territory.’ Further details on accession are set out in an Annex to the main agreement which was also issued during the Commission’s first meeting in January 2019.

Having passed through the first stage of informal discussions following last week’s announcement, the UK will now progress to the formal accession process. The CPTPP Commission will establish a Working Group to negotiate the accession process. Here the UK must demonstrate the efforts it has made to date, as well as identify any additional changes it will need to make to its domestic laws and regulations, in order to comply with the obligations of the CPTPP. Crucially, within 30 days of the first meeting of the Working Group, the UK must submit its market access offers on goods, services, financial services, investment, and a handful of other matters. These must be approved by the Group. This means the UK must set out what it intends to offer in terms of free trade. It might offer a standard zero tariffs on most goods, while on services, it would probably propose that to facilitate cross border transactions, there need be no requirement to have a local presence to offer services in the country.

The UK must also show how it will meet various ‘benchmarks.’ The concept is not entirely clear, but is probably linked to smooth regulations and minimising bureaucratic obstacles. It will include an explanation of how the UK will comply with all of the existing rules contained in the CPTPP and an undertaking to deliver meaningful or free flowing market access for each CPTPP country in a manner that strengthens the mutually‐beneficial linkages among the UK and the other CPTPP members, while boosting trade, investment and economic growth, and promoting efficiency, competition and development. These are not idle words – it is a tall order which will require close attention to all facets of the UK economy.

It is not clear precisely how the UK is expected to demonstrate the efforts made to date or how to identify any additional changes it will need. It is also not entirely obvious how the UK’s market access offers will be negotiated, either within the Working Group or bilaterally between the UK and the Group. The process for verification of fulfilling the benchmarks is similarly cloudy. Still, given that the UK is an open economy with strong rule of law and a history of supporting free trade (seen even more recently in the new EFTA FTA) there is no reason to think that the UK will not be able to satisfy these requirements.

Once the UK’s formal accession negotiations have concluded, the Working Group will submit a written report to the Commission outlining the terms and conditions for admitting the UK to the CPTPP. The Commission will determine by consensus whether to approve the terms for joining as submitted by the Group. If the Commission approves the conditions and invites the UK to join the CPTPP, the UK will be granted six months to accept by depositing an instrument of accession to New Zealand (the CPTPP’s depository state).

It is worth noting that the UK’s accession to the CPTPP creates an opportunity for the other countries to modify the main agreement if all parties consent. The CPTPP was conceived as a “living agreement” which could be adjusted to suit the needs of its signatories as they change over time. Existing parties can also take advantage of the UK’s accession to adjust their own commitments, such as further lowing of tariffs, or potentially reducing their commitments, for example by introducing new market access barriers for services. There is much flexibility built into the CPTPP – a feature that was designed to accommodate accession of countries exhibiting a range of economic strengths.

If it has not done so already, the UK will now begin preparing its market access commitments to present to the Working Group. It is unclear whether the UK is planning to exceed those of the main agreement or if it will attempt to depart from them. Perhaps it will be a bit of both.

More significantly, the manner in which the UK’s accession to the CPTPP unfolds in the coming months will be closely monitored by trade negotiators the world over. It will establish a precedent for how other prospective members will be handled during accession as the CPTPP expands its reach to other countries, both on the Pacific Rim and beyond.