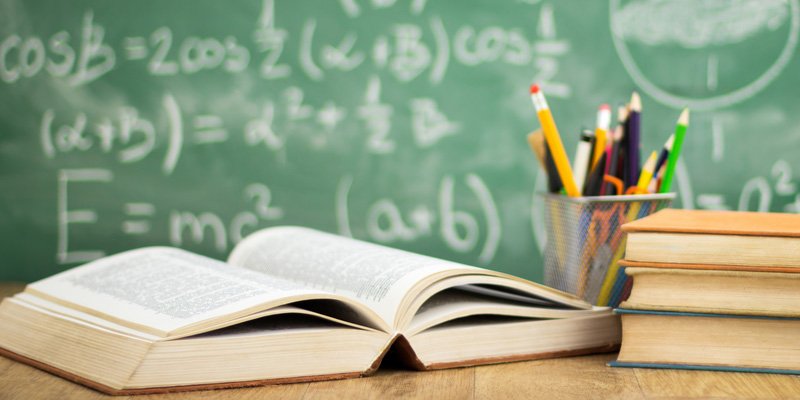 Today western governments face ever greater problems in the organisation of schools as they seek to tackle low standards, poor discipline, and low aspirations.

To the bitter divisions over what is taught and how teachers should teach are added the political battles over the cultural and religious identity of children in a diverse society. Politeia’s new publication with New Direction, The State, National Identity and Schools, explores these questions. A group of UK and French authors consider the position of their countries, two of Europe’s oldest nation states, each with large Muslim populations.

In France, the veil is banned at school, and the state has said no to single sex school classes. The policy of laïcité, explains Paola Mattei, an Oxford academic, provides the background for state enforcement of neutrality in the public sphere. For Claire Legras, a member of France’s Conseil d’État, laïcité is a means to the end of French Republican values – liberty, equality and fraternity – and for that reason is seen as a vital tool in integration. Cyrille Michon, a French philosopher, also accepts laïcité but regrets the decline of the idea of the nation in favour of that of the state, and the consequent downgrading of the national story in school history.

This theme echoes in the contributions of two British academic historians of France. Robert Gildea, from Oxford University, looking at both Britain and France, argues the case for multiculturalism. By contrast, Robert Tombs, from Cambridge University, stresses the importance of narrative in shaping national identity and fostering citizenship. National identity matters, agrees John Marenbon, a historian of philosophy from Cambridge University, and it can be used as the basis for an alternative to the incoherent liberal theories generally deployed by philosophers to solve these problems.

A survey of how English schooling developed from the Middle Ages shows, according to Sheila Lawlor, Politeia’s director and a historian by profession, a distinct tradition in which academic excellence was fostered along with the aim of wider social inclusion. This tradition provides the strongest basis for integration and bulwark against radicalisation.