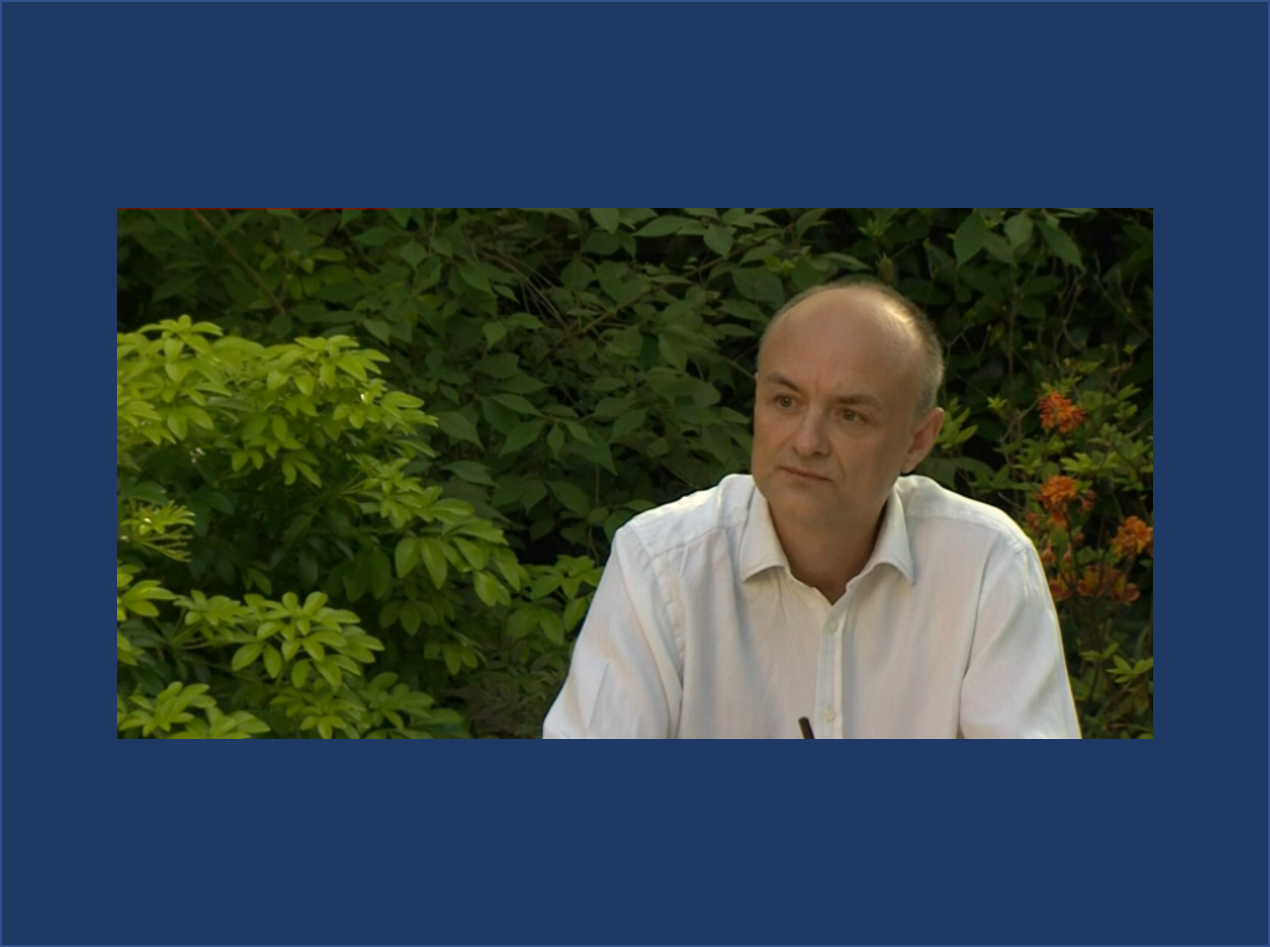 For many in the media, Dominic Cummings’s trip to the North was the first big chance since his election victory in December to attack the prime minister – through the adviser at his side. They have never forgiven Boris Johnson for Brexit, or for rallying the country, which shared his instincts to end decades of subjection to Brussels. These attacks also indicate a resurgence of the ideological left, which for the most part of a century has commanded the levers of the state to its own advantage. Big government, more power, greater budgets, higher taxes and fewer freedoms have over the decades become more entrenched, challenged in the 80s by Margaret Thatcher, and now, perhaps, by Boris Johnson. But for some of the critics, including a number of MPs, more complex questions are at play, about the exercise of power, the balance between executive and parliament, and honourable disagreements over policy with the PM’s chief advisor.

The story has been much rehearsed. Cummings drove to Durham to put himself and his ill wife and their four-year-old son into isolation in a vacant house adjoining their parents’ farm, so if the worst came to the worst and the Covid-infected parents could not look after him, nieces living nearby could step in. Not only did he leave London, but when in Durham he drove thirty miles to test whether his eyesight be up to the return journey to London. Though we read that the local constabulary has launched an investigation and is hot on the tails of the potential law breaker, the statutory instrument of 26th March (which itself has been argued to be ultra vires by some legal authorities) allows enough flexibility to mean that it is very unlikely Cummings could be found guilty. As for the accusation that he went against the ‘spirit’ of the rules, his actions seem to have been a reasonable way, in a difficult situation, to protect a young child while taking no risk that the Covid-19 would be spread beyond Cummings, his wife and his son. If that is not the very spirit of these rules, then there was something radically wrong with them.

I have never met Dominic Cummings, and know nothing of him, beyond his being adviser to two of Britain’s most radical, and successful politicians, Michael Gove and Boris Johnson. Each has caught the hem of history as she passed by, Gove to overturn the destruction of academic standards and intellectual rigour at the hands of the leftist ideological state. Johnson, to rally the country to leave the EU, against every established orthodoxy that possessed the UK’s ruling classes over four decades. Both men have done more to restore the public’s trust in politics, than decades of cant from the pious left. If they think Cummings has helped that course, then they were right to have him as an adviser, and if his role is essential to continuing to follow it, then Johnson is wise to hold on to him, despite the outcry. By comparison with some of Churchill’s set, Cummings is a saint in a hair shirt.

At the top there are no friendships, only interests. Governing is a lonely business even for the most gregarious of leaders. The great decisions that define political life are hard and lonely. They are also difficult. They need knowledge, judgement, shrewdness and patience. They also need tools, in the shape of men and women willing to challenge the accepted ways of thinking and acting. Most professional advisers who make it through the civil service share the ideology of the collective state. Those rare advisers willing to challenge the status quo are precious to our leaders.

If Cummings contravened anything, it was neither the law, nor its spirit, but rather the slogan, to which the government had reduced the politics of Covid management ‘Stay home, Protect the NHS, Save lives’. The world’s most savvy democracy has let itself succumb to a fight over slogans, and pushed the complex questions of policy to one side – how to pay for the lockdown, restore the economy, trade and employment, and when all of this is over, put an end to the collectivist bureaucracy, which failed the country and its freedoms, its doctors and nursing staff, and the thousands of elderly left to die as hospital beds were kept free.

The irony is that Cummings himself is known as a master sloganeer, especially for his ‘Take Back Control’. But there is an important difference. ‘Take Back Control’ followed decades of deliberation, of thought and trial, scepticism and resistance, mockery and contempt of the European Union and its alien law making imposed on the UK. Slogans can have a valuable role in politics when, as here, they follow lengthy political thought and debate, encapsulating its conclusions in a pithy phrase. By contrast, in the Coronavirus crisis, slogans have been drawn up on the spur of the moment, in the belief that the people of Britain cannot grasp a sentence more than two words long, and cannot take responsibility. Yet that same people, as Boris Johnson more than anyone should know, have bought into the challenge, the risk of Brexit, because they want freedom. They are ready for the hardships and complexities of life. They want the politics of freedom, not slogans.