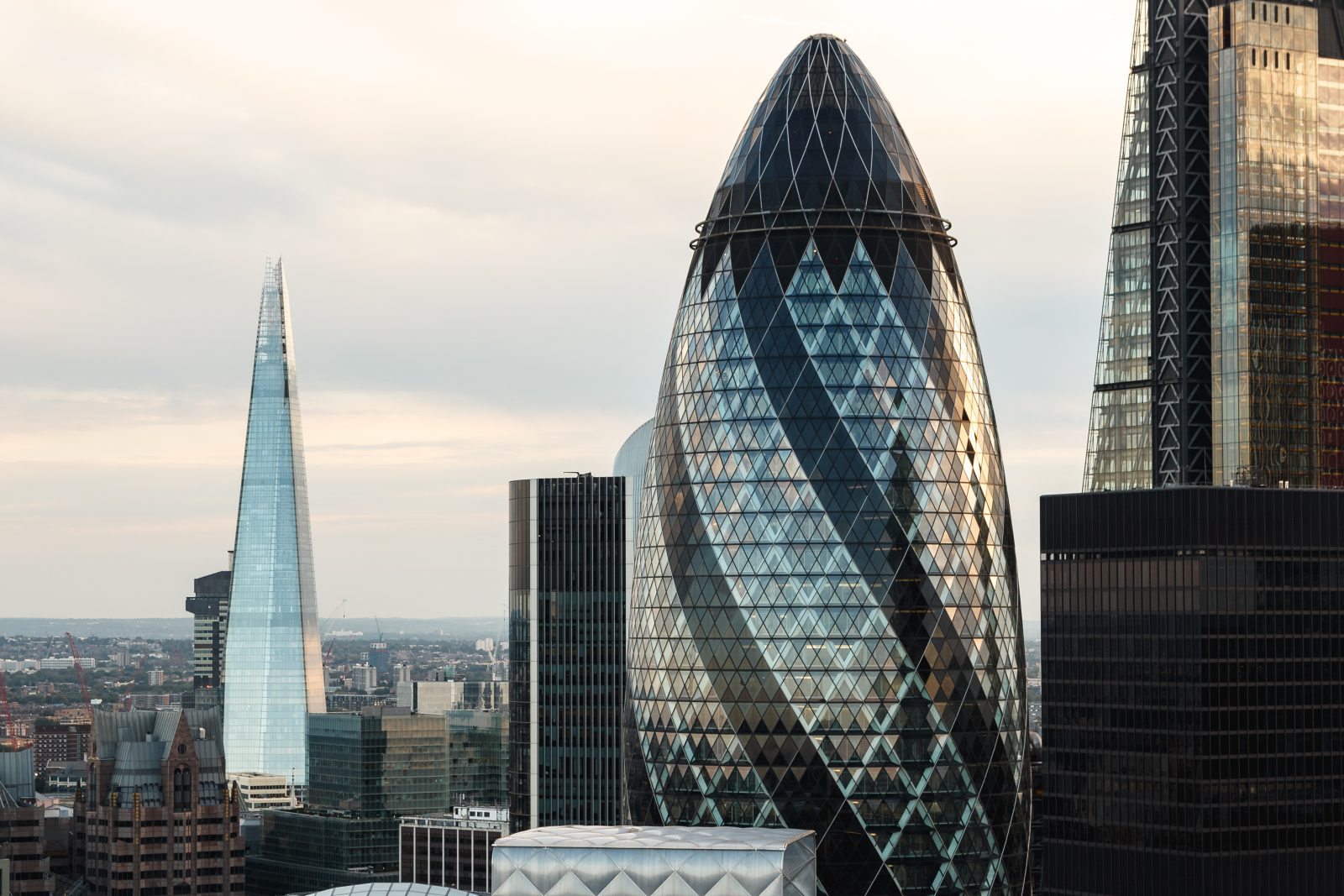 The UK government intends that after Brexit UK-EU trade should be on the general principle of mutual recognition, with enhanced equivalence for financial services trade.  In Politeia’s new publication, Free Trade in UK-EU Financial Services: How Best to Structure a Brexit Trade Deal, Barnabas Reynolds proposes the legal framework to achieve that goal through a treaty based agreement.

The government’s July White Paper, drawing on the author’s earlier Template for Enhanced Equivalence, proposed a free trade agreement with amendments to EU and UK domestic law, but did not go as far as it should, falling short of what an optimal deal would look like. By contrast, the new proposals will give greater legal certainty to the industry than afforded by conventional arrangements. As the UK’s EU Brexit talks enter their final stage, an agreement that provides that legal certainty is more important than ever so the UK is not subject to pressure to agree a bad deal.

Reynolds, who leads Shearman and Sterling’s global and EU financial regulatory practice, has now drawn up the legal basis for a different, and more robust, route to enhanced equivalence, reached through a chapter in a Free Trade Agreement, the operative provisions of which are agreed by Treaty. There is a strong case for the government to prefer this route because it binds both parties more stringently under law and thus protects the government’s red lines, notably that for this sector the UK should not, as the Chancellor explained, be a ‘rule taker’. In addition, two additional matters, irrespective of the route chosen, should be included:

By insisting on such arrangements, the government will ensure that each side keeps its own laws. The new route also means that independent arbitration, focusing on high level outcomes, will be established under the treaty. Without such legal underpinning, the industry will lack the full certainty and predictability it needs for success. This independence matters both for the sector and for the realisation of the UK’s economic system, based as it is on free markets and competition.

The author concludes that such steps will mean the UK is no longer subject to some of the tensions that have emerged in the EU between ‘the regulatory needs of the global markets regulated in the UK’ and ‘the very different protections envisaged for the domestic markets of the EU27’, the prescriptive nature of which ‘brings systemic risk and a misdirection of compliance effort for global wholesale businesses’. Such tensions would, he says, be eliminated by such an equivalence-based trade:

… Enhanced equivalence permits the UK to regulate in its traditional judgement-based manner, achieving higher standards with fewer rules and focusing on the outcomes required to ensure the global markets are safely regulated. … it allows the EU to continue the process of integrating its single rulebook and attaining the same necessary outcomes in its own way.

The author concludes that it would be:

… a win-win solution, continuing the free flows of capital and investment and ensuring businesses and citizens across Europe have the cheapest possible access to capital for their investments, savings, pensions, life insurance and other financial needs…

Free Trade in UK-EU Financial Services: How Best to Structure a Brexit Trade Deal, written by Barnabas Reynolds, is published by Politeia, 14a Eccleston Street, SW1W 9LT, priced £8-00. Hard copies are available to journalists on request from press@politeia.co.uk