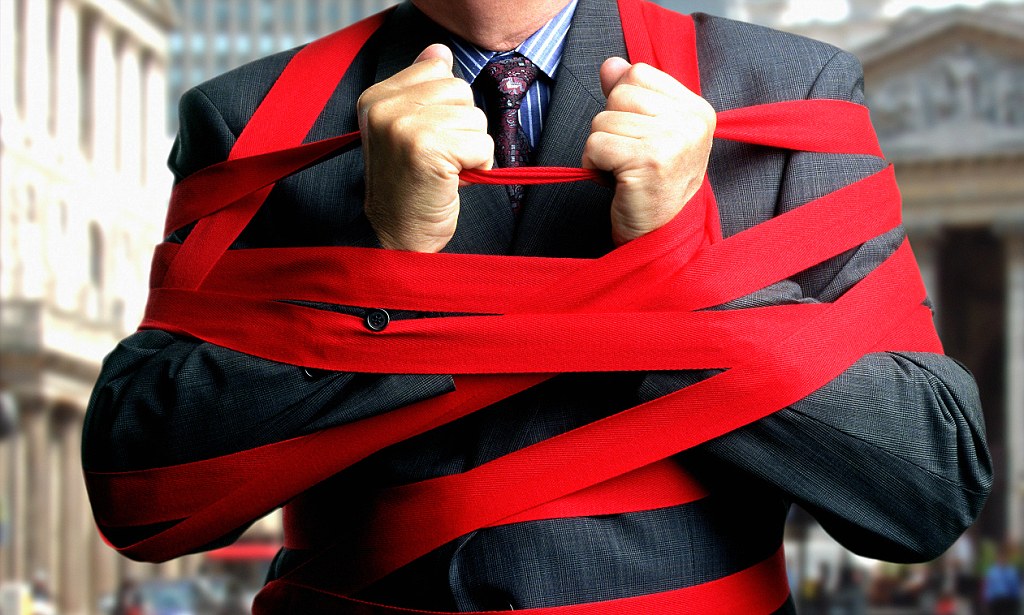 Leaving the EU was the first stage of exit. We must now move forward and leave behind the EU’s system of regulation, says Barnabas Reynolds. Only when we shift to the UK’s own up-to-date arrangements will we reap Brexit’s true benefits.

Now that we have left the EU, the UK has the chance to leap ahead economically and restore its business-friendly approach to law and regulation, while at the same time protecting consumers from harm. The biggest and quickest win would be to rein in the regulators. Currently they enjoy what is, in effect, unfettered power over the everyday activities of Britain’s financial services firms.

Under delegated authority from Parliament, the financial regulators have powers to make rules, and interpret, apply and enforce those rules against firms which they deem to be in breach. Of course, the financial markets need regulators, given the inequalities of information that often arise between buyers and sellers, the need to ensure market pricing reflects true market activity, and because buyers frequently purchase products from sellers which require those sellers to be around for the long term. Someone has to supervise these matters. However, the current arrangements for overseeing the regulators by Parliamentary sub-committee and limited recourse to the courts through judicial review are inadequate.

The Government proposes to expand the authority of our financial regulators over the making of rules, post Brexit, to sweep up what has in recent times been largely an EU statutory regime, politically controlled. This is a welcome step and moves us back towards the UK’s traditional model. However, without further change, it risks creating an even worse situation than we had within the EU. The danger is that rules continue to be as poorly drafted as those made by the EU’s politicised code-writers; and that individual regulators apply idiosyncratic interpretations of what will now be their own rules, when supervising firms and enforcing against breaches of those rules. This is far from the UK’s common law model, where rules for commercial matters are clear and have financial risk as their focus, not political interests such as EU integration or business-winning for particular member states; and businesses (like individuals) are presumptively free unless there is a clear, well-founded rule to the contrary.

If we are to rein in our financial regulators we need to introduce new statutory provisions, instructing them only to make rules which are clear and predictable in effect, and to supervise and enforce predictably and consistently against those rules. Then we need to add a key ingredient, the only thing that will make sure these disciplines are observed, an independent adjudicator, who sits above the regulators and firms, ensuring that all are equal before the law. This is the courts. A new right to appeal to the courts needs to be introduced for any significant supervisory or enforcement decisions, whereby judges would review the merits of those decisions and ensure the new statutory disciplines have been observed. I explain how this can be done in today’s new publication.

In addition, we need to strip out the unnecessary rules which arise from our EU-inherited codified regulatory regime. The very method of that regime is fundamentally flawed and drives away market activity, to its own detriment. The 1.7 million provisions of one EU financial services directive (MIFID II) alone say it all. There is no valid reason for such a voluminous set of rules. The result of such methods is to dampen market activity and innovation, reducing financial and economic growth. However, identifying and removing those rules which are unnecessary, and redrafting those which remain on common law lines, using clear, sparse language, is a major exercise. It will require significant steps to be taken, and I set out how.

Leaving the EU properly involves an understanding of the law – something our system has so far failed sufficiently to grasp. Whilst inside the EU’s structures, we were being subsumed into arrangements alien to the UK’s traditions, and which are far more controlling and restrictive than our society would wish. Leaving the EU’s treaty-based legal arrangements is not a single act. Now it needs to be followed through by reversing sharply, away from its all-pervasive system of restrictions, to our freer arrangements under the law. This can be done, and done well, but significant efforts are now required if we are to seize the economic prize.

Barnabas Reynolds is a Partner and Head of Financial Institutions at Shearman & Sterling. His Politeia publication, Rules for the Regulators: Regulating Financial Services after Brexit, is released today.