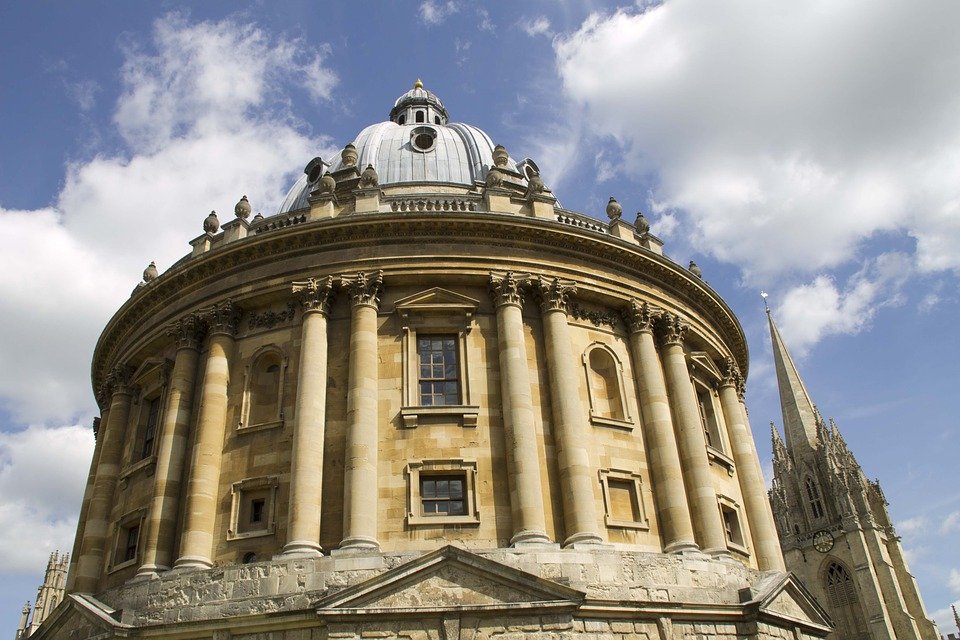 Few people will be reassured by yesterday’s announcement by the Higher Education Statistics Agency that, for the first time in many years the number of firsts given to students in the UK did not rise. They are more likely to be struck by the fact that the proportion, 28 per cent, is exactly twice what it was a decade ago. Hardly surprising, therefore, that Gavin Williamson, the Education Secretary, took the chance to repeat his pledge to ‘clamp down’ on grade inflation. As he said in September: ‘When I was at university, you could count the number of students on my course who got firsts on one hand. In 1997 – which is when I graduated – 50 per cent of students gained a first or a 2:1; last year 80 per cent of students did so.’ These figures seem to make the point eloquently. A system designed to discriminate between five groups – first, 2:1s, 2:2s, 3rds, fails – now has just three gradations – first, 2:1 and 2:2. The most talented suffer especially, since there is no grade to mark out the very best, the top 5 per cent or 10 per cent, from the merely better than average.

The reality, however, is much worse than the bare figures suggest. Classes of degree are supposed to mark the same level of achievement whatever university awards them: even if no one really believes they do, there are many occasions, often crucial ones for a young person’s future, where what matters is whether you have a first or a 2:1 or a 2:2. UK universities vary enormously in quality, and entry is competitive, so that the brightest students tend to go to the institutions with the most prestigious academics and the best facilities. It might therefore be expected that the proportion of first and 2:1s at these elite institutions would be far, far higher than at the least esteemed universities. But, in 2016-17, whereas Oxford and Cambridge awarded just over 30 per cent firsts, the University of Huddersfield gave firsts to over 37 per cent and the University of Surrey to over 50 per cent of their students.

The notion that a first, or a 2:1 or a 2:2 in a given subject has a fixed meaning, and so can be awarded by any institution but carries the same value, made sense when the UK university sector was small and homogeneous, and most of the academics had studied at one of the top institutions. Now that the system is vast, with academics from diverse UK and foreign educational backgrounds, the attempt to stick to these supposedly absolute gradings is misplaced. There is a clear and fair way to grade students, which is richly informative for employers or selectors for higher degrees, and which is immune to grade inflation.

Students should be ranked relative to others on their course in their institution. The clearest manner of expressing such rankings is not by figures (e.g. ‘47 out of 293’) but by decile (‘in the top 20 per cent’). Such rankings can then be considered along with the ranking of the university and department – this information is widely available. Employers and selectors are thus given excellent objective evidence from which to carry out what must always be, in the end, an exercise of judgement.

There is one serious objection, however, to such a system of relative gradings. It leaves the way open for universities, if they wish, to run very low-level courses, at which incompetent students apparently shine by being in the top 10 per cent or 20 per cent, simply because the others on the course are even worse. There is, therefore, a need to enforce absolute standards – not by the grading of degrees, but by whether a degree is awarded or not. It should be possible to agree on a certain minimum of achievement in each subject for a UK bachelor’s degree. For example, it is reasonable to insist that students must be able to converse intelligibly in French on a variety of issues, and to translate mostly accurately both a newspaper article and a literary classic if they are to receive a degree, any degree, in French.

At the moment almost no one leaves university without a degree, except those who choose to abandon their studies. Failure needs to be a real possibility in every degree course, and the assessment should be arranged to weed out failing candidates quickly, so that they do not waste time following a course above their capacities. Reintroducing the possibility of failure would not only assure standards in a system where grades are measured relatively. It would have other, wider-reaching benefits.

A system that fails those who fall below a certain absolute standard would have much more impact on the least-esteemed universities than on the best ones, where it is likely that even the least able students – though not perhaps the laziest – would be able to pass. Some of the weaker universities would close, others might stay open by specializing in shorter, sub-degree-level courses, which are more suitable for many students. School-leavers would be discouraged from aiming for a degree, unless they were sure they were academically capable of one. Many would aim, rather, for vocational training or one of the new two-year university courses. At the moment, 40 per cent of people in England go to university, usually for a degree course, at 18 or 19. Making failure possible would lower this proportion to one more affordable and beneficial for society and the students themselves. Wasted years and wasted money would be spared, and the government might then even be in a position to tackle the slow-burning problem of student finance.