‘Flawed Forecast: The Treasury, the EU and Britain’s Future’, by Patrick Minford 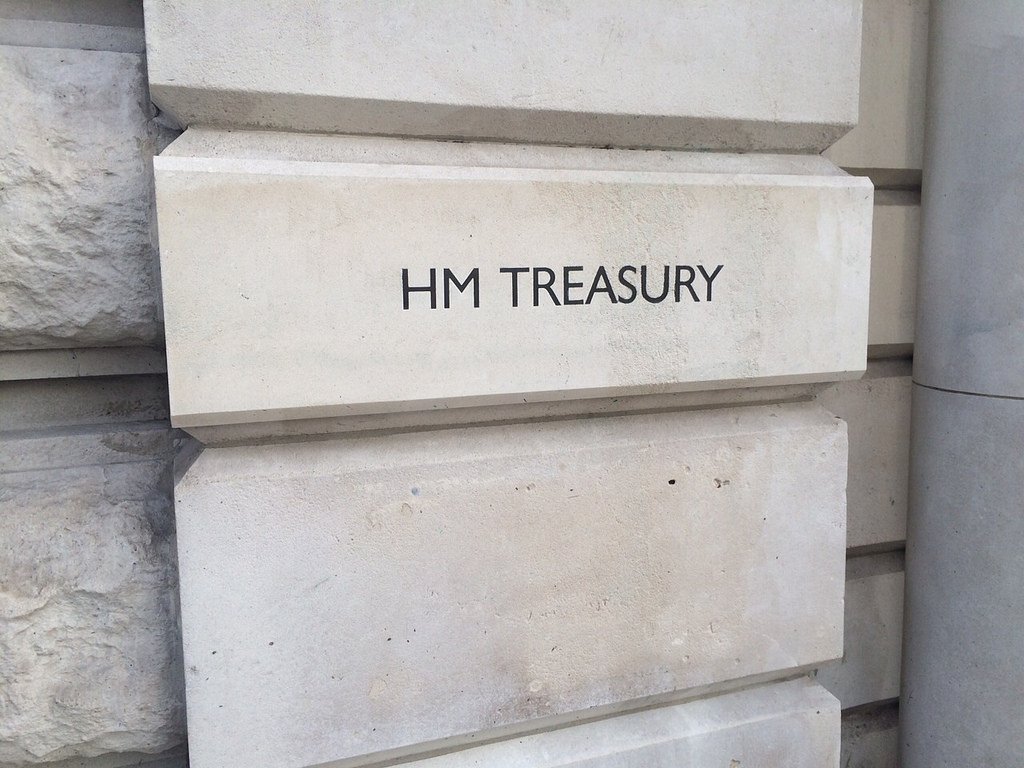 The Treasury’s breach of political neutrality in the EU referen­dum campaign struck many as ill advised. Far worse, however, is its breach of economic fundamentals.

Flawed Forecast: The Treasury, the EU and Britain’s Future

As Professor Patrick Minford explains in Flawed Forecasts, the Treasury, the EU and Britain’s future, not only do the Treasury’s methods fail to stand up to academic scrutiny, but the public has been deceived by it costing a damaging worst case option in their imagined post Brexit scenario. Indeed in mimicking the establish­ment ‘consensus’, the Treasury neglects the true options, the true benefits and the true costs. These, explains Professor Minford, would be considerable.

In particular: The Treasury gets exaggeratedly bad results because the report:

By contrast, the standard trade model  Minford and col­leagues use to analyse the effects of Brexit brings results to­tally at variance with the Treasury’s. According to this model, Brexit would have a ‘major beneficial effect’ on the British econ­omy.

It would lower consumer prices and therefore have an impact on wages and competitiveness throughout the economy. Overall pro­ductivity would rise as the structure of production shifted towards non-protected sectors.

*  Professor Patrick Minford is Professor of Applied Economics at Cardiff University. He has been an economic adviser to Her Maj­esty’s Treasury’s External Division and editor at the National In­stitute of Economic and Social Research.