EU Law and The ECJ – What Should their Role post Brexit be? 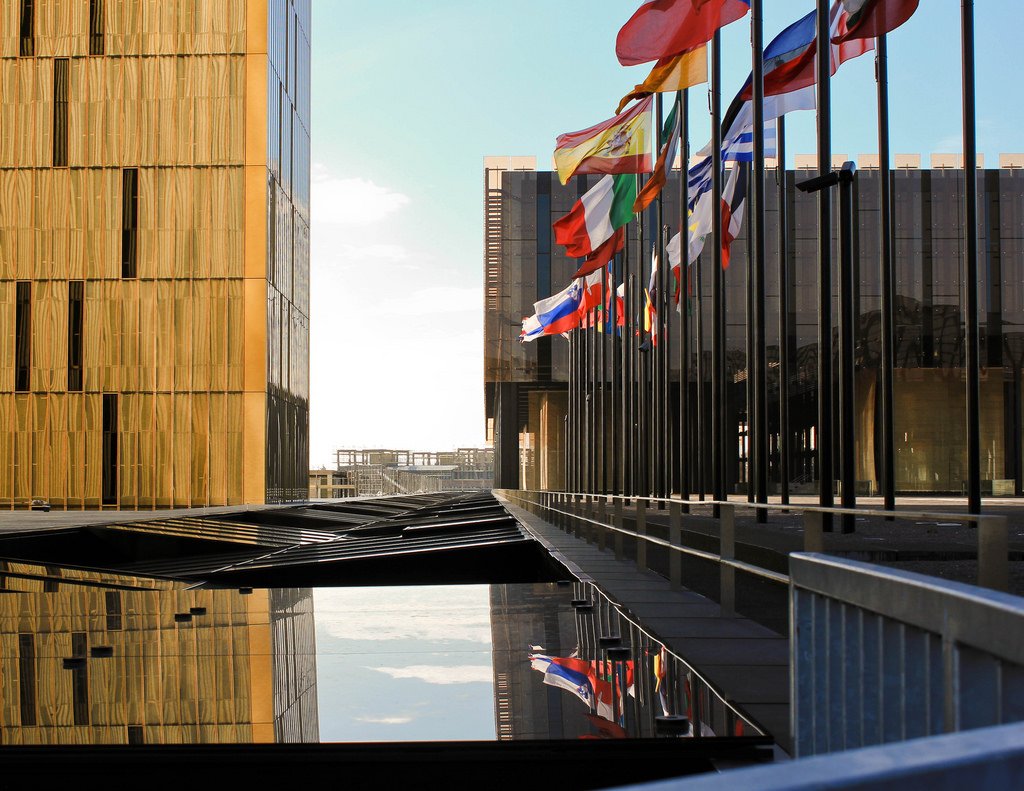 EU Law and The ECJ – What Should their Role post Brexit be?*

As the UK’s Brexit negotiations enter their final stage, the government has made it clear that the UK will not only leave the EU, but that its Courts will be sovereign. Nonetheless concerns have been raised about whether the European Court of Justice and its approach to law is consistent with the sovereignty of the UK and its courts. At Politeia’s next event, speakers will include:

They will consider the wider picture and such questions as:

The event will take place on the 21st November 2018. It will be between 7.30pm-8.30pm, preceded by a drinks reception for guests attending from 7.00pm. If you would like to attend, please write to press@politeia.co.uk with your name, position and organisation, and we shall put you on the list. If you would like to bring a guest, please let us have the name and contact details.

*Project is part of the Politeia-Federalist Society series.