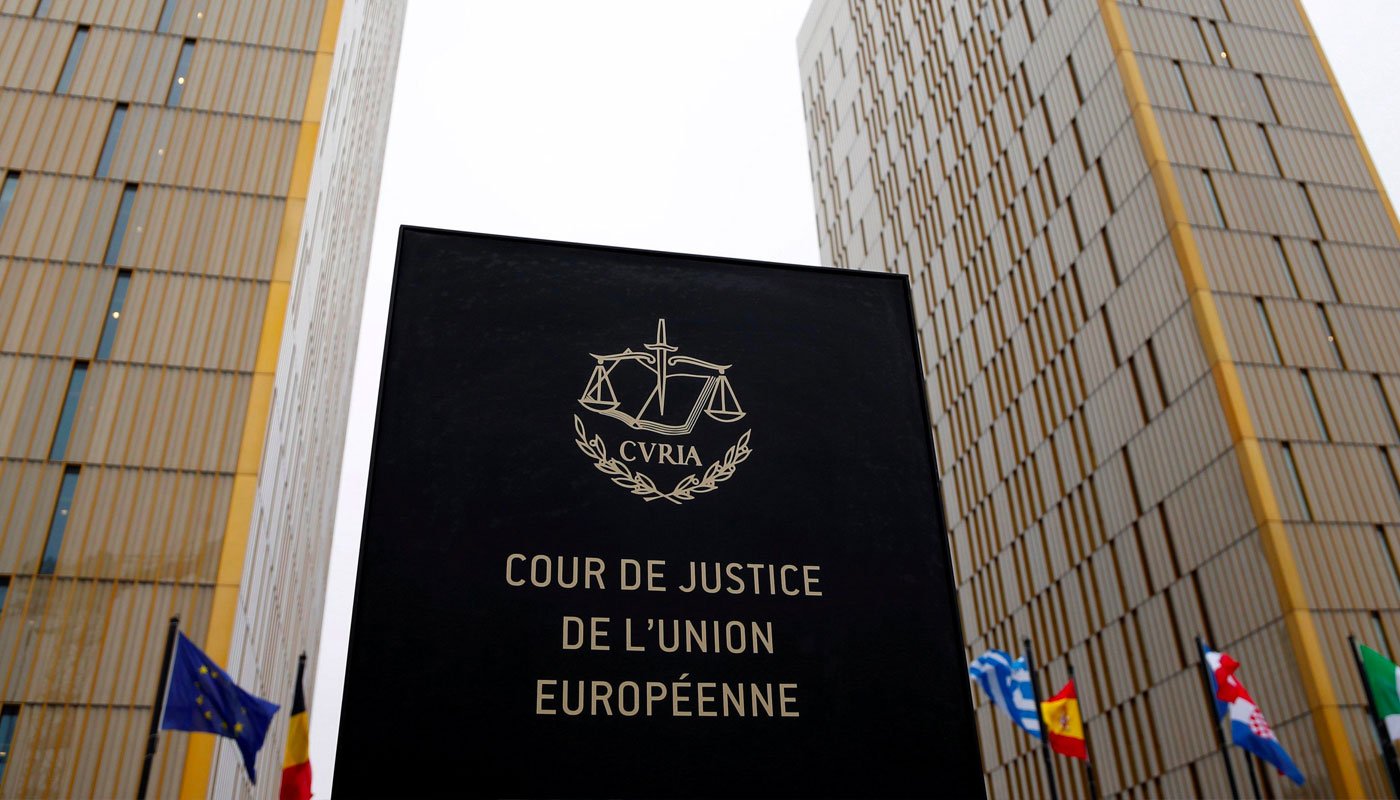 In the run up to the UK leaving the EU, Politeia’s series The UK and the EU: The Constitutional and Legal Relationship after Brexit will consider the future relationship between the UK courts and the ECJ.

The second event of the series, EU Citizens’ (and Human) Rights after Brexit, will take place on Tuesday 9th July, and will focus on the future rights of EU citizens and the status of EU law in the UK. Speakers will consider the legal questions prompted by different possible Brexit scenarios, including the proposed Withdrawal Agreement’s arrangements for EU citizens’ rights and the ‘no deal’ default position. The panel will consider such questions as:

The event will take place on Tuesday 9th July, preceded by a drinks reception for guests attending from 7.00pm. If you would like to attend, please respond to this e-mail by writing to press@politeia.co.uk with your name, position and organisation, and we shall put you on the list. If you would like to bring a guest, please let us have the name and contact details.