Equality under the Rule of Law

In an increasingly diverse society, it is vital that communities have confidence that the rule of law will apply equally to all, irrespective of race, creed, disability or sexual orientation. A shared belief in the rule of law and its equal application means that we can confidently identify and tackle racist and sectarian values in all parts of our society.

In the recent past, some have been tempted down the path of relativism, which suggests that there can be differing tests and standards of behaviour to be applied in different parts of our society. I reject this approach. It is vital for a stable society that those whose responsibility it is to uphold the rule of law do not shy away from doing so on the grounds of cultural sensitivity. By doing this, we in fact endanger the fabric of our society by undermining the shared sense of what the rule of law must mean, namely equality of treatment under the law.

For example, the seriousness with which society views crimes committed by those who groom young and vulnerable young people, often children, for their own sexual gratification can never be dependent on the culture of the offenders, or the circumstances of their victims. Let us therefore never be in a position again where those who have the responsibility for protecting vulnerable young people and upholding the rule of law fail because of a misplaced cultural sensitivity.

Such a distorted approach not only fails existing victims, it creates new ones. It also sends a subliminal message that somehow, in the United Kingdom, there are communities where the rape or genital mutilation of children is culturally acceptable. This is dangerous nonsense and an insult to those communities.

The Prime Minister’s publication today [Tuesday 10th October] of the much-trailed audit on the impact of ethnicity on everyday life is a timely reminder that there is more work to be done in order to ensure that the criminal justice system ensures that everyone is in fact treated equally before the law, from stop and search right through to outcomes in our prisons.

I have been making the ethical and constitutional case for the Rule of Law and its equal application, but there is also a solid business case too. We should also remember that the success of the City of London and of UK businesses more widely, including our financial services industry, has been built on adherence to rule of law principles, assisted by the legal services sector. I believe that the strength of this sector is vitally important to the British economy.

What attracts people to do business here is that people know that the rule of law applies so that legal frameworks are provided and adhered to, there is no arbitrary punishment or confiscation of property, and that we have independent judges sitting in courts free of political interference. This is why people choose to invest in our country.

Robert Buckland has been Lord Chancellor and Secretary of State for Justice since 2019 and Conservative Member of Parliament for Swindon South since 2010. 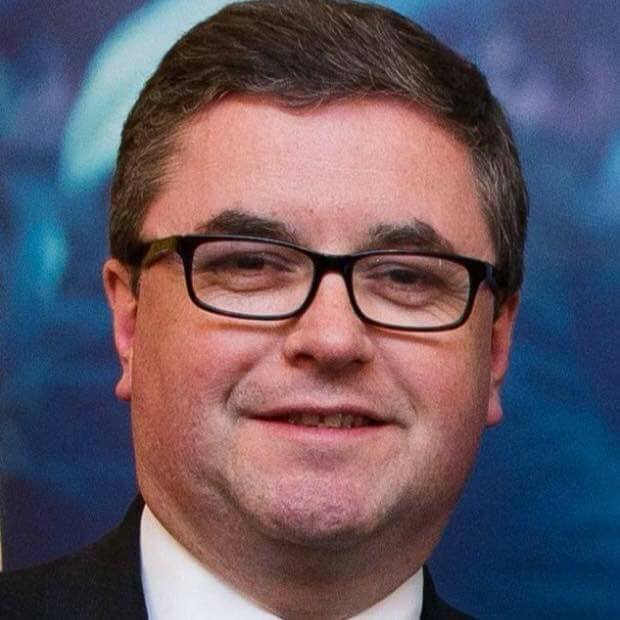 Robert Buckland has been Lord Chancellor and Secretary of State for Justice since 2019 and Conservative Member of Parliament for Swindon South since 2010.